Opening a new front in the campaign to dominate digital entertainment, Amazon is investing hundreds of millions of dollars into becoming a leading creator and distributor of video games.

The internet giant said it intended to release its first original big-budget game, an ambitious science-fiction shooter called Crucible, in May after several coronavirus-related delays. It is also developing a full-fledged cloud gaming platform under the code name Project Tempo. And it is working on new casual games that broadcasters on its popular Twitch streaming service can play alongside viewers in real time.
Click to expand...

“The big picture is about trying to take the best of Amazon and bringing it to games,” said Mike Frazzini, Amazon’s vice president for game services and studios, who is largely directing the games strategy. “We have been working for a while, but it takes a long time to make games, and we’re bringing a lot of Amazon practices to making games.”
Click to expand...

Next month, Amazon plans to ship not only Crucible but also New World, a “massively multiplayer online” game in which thousands of players occupy a persistent fantasy realm based on an alternate 17th century. Crucible was developed by Relentless in Seattle, but New World was created by a separate Amazon game studio in Irvine, Calif., built after the company acquired Double Helix Games in 2014.

The Irvine studio is also developing a massively multiplayer game based on the “Lord of the Rings” franchise. John Smedley, a former president of Sony Online Entertainment, joined Amazon in 2017 to start a third internal Amazon game studio in San Diego, but his new project has not been revealed.
Click to expand...

After releasing Crucible and New World in May, Amazon plans to introduce interactive games on Twitch over the summer. Millions of viewers merely watch other people play video games on Twitch now, but Amazon aims to break that virtual wall.

“We love this idea that you have a player, a streamer and a viewer all sharing in this synchronous interactive environment of Twitch,” Mr. Frazzini said.
Click to expand...

Game executives and analysts have suspected that Amazon was working on its own cloud gaming service; people close to Project Tempo said that the company had hoped to introduce an early version this year but that it could slip into 2021 amid coronavirus disruptions.
Click to expand... 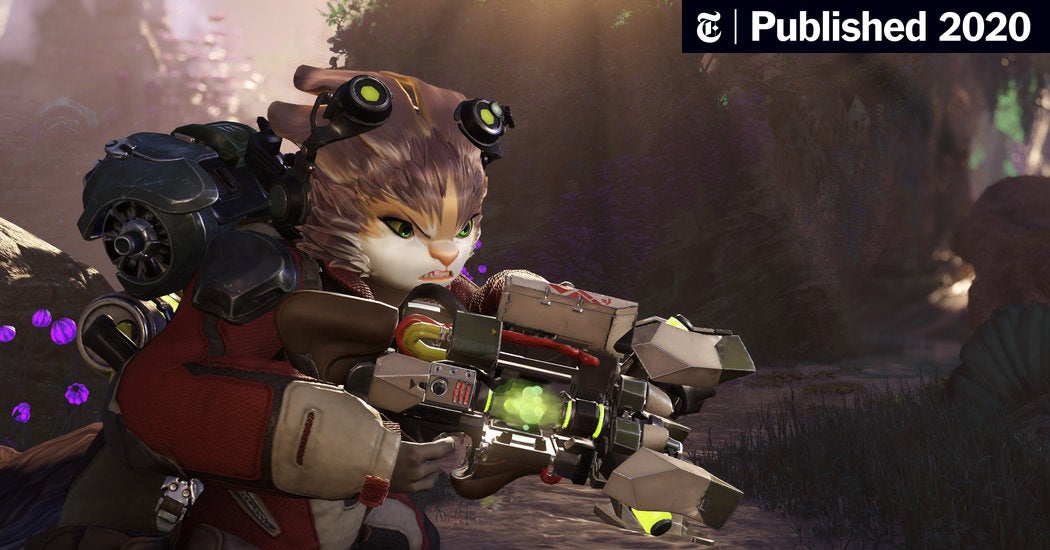 The internet giant is investing hundreds of millions of dollars in the effort, with its first original game, Crucible, to be released next month.

They certainly could do it, just need to get some good talent and just dump loads of money into the project.

I mean, cool and all, but is anyone even excited for these projects? Haven't seen any fanfare about them at all.
You must log in or register to reply here.

Christopher Nolan on making video games based on his movies
Dec 22, 2020 by Nightrider