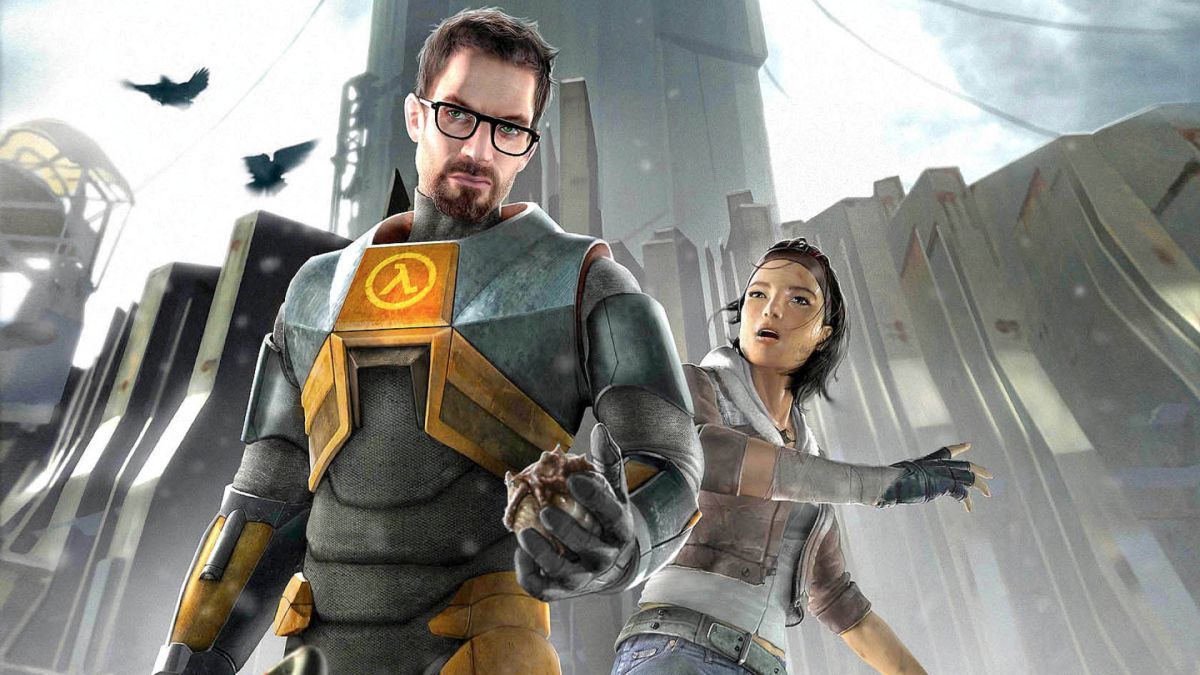 Valve has confirmed, the Half-Life series of games are now free-to-play on Steam until March 2020.

The following titles are free to play:
Follow this link to gain access to the above titles.

The free to play period is so players can play through the old series before the release of Half-Life Alyx later in March Valve has confirmed:

“The games share characters and story elements. The Half-Life: Alyx team believes that the best way to enjoy the new game is to play through the old ones, especially Half-Life 2 and the episodes, so we want to make that as easy as possible.”
Click to expand...

Nice as this is, but wouldn't most people already own these games?
You must log in or register to reply here.