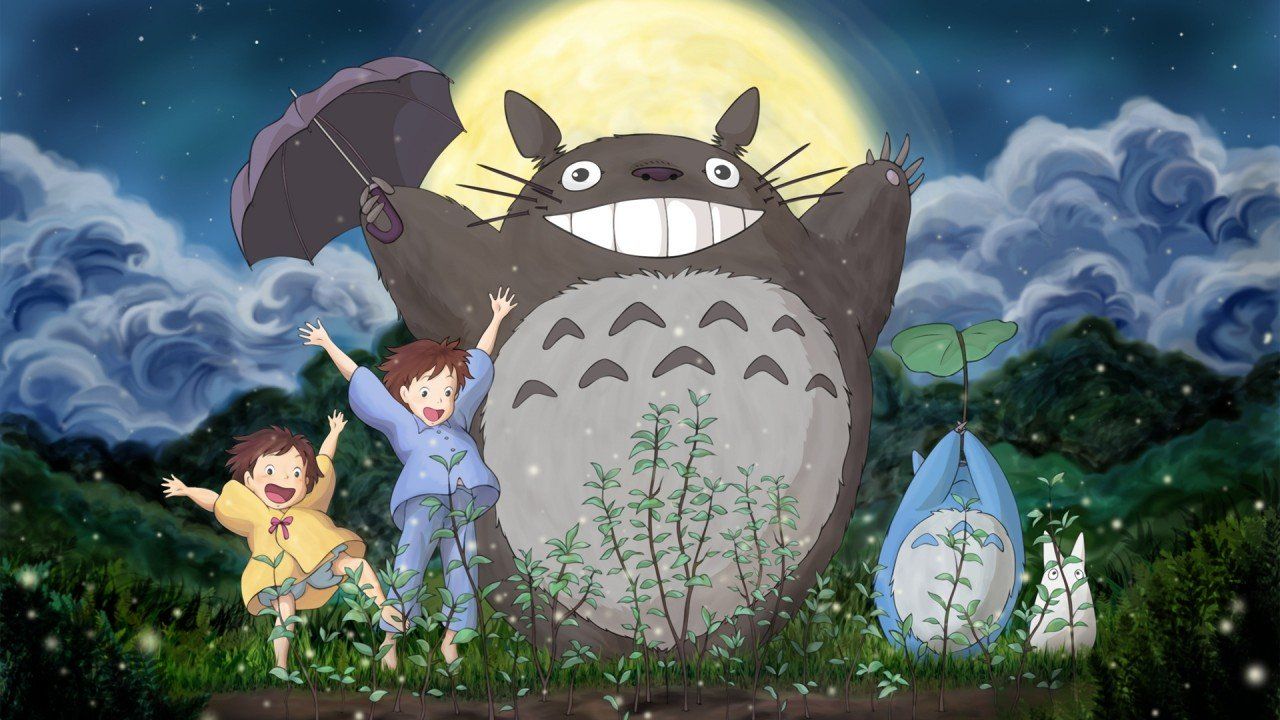 It's been confirmed that a total of 21 Studio Ghibli films are heading to Netflix from February 2020.

The films will roll out over three months, here's what to expect and when:

“In this day and age, there are various great ways a film can reach audiences. We’ve listened to our fans and have made the definitive decision to stream our film catalogue. We hope people around the world will discover the world of Studio Ghibli through this experience.”
Click to expand...

What films are you most looking forward to?
Click to expand...

Studio Ghiblis 90s made movies were always attractive to me. I kind of grown up watching those movies. I kind of hope the miyazaki continues to stay in for as long as possible.

It kills me they aren't coming to english version of Netflix, they really should, they are master pieces.