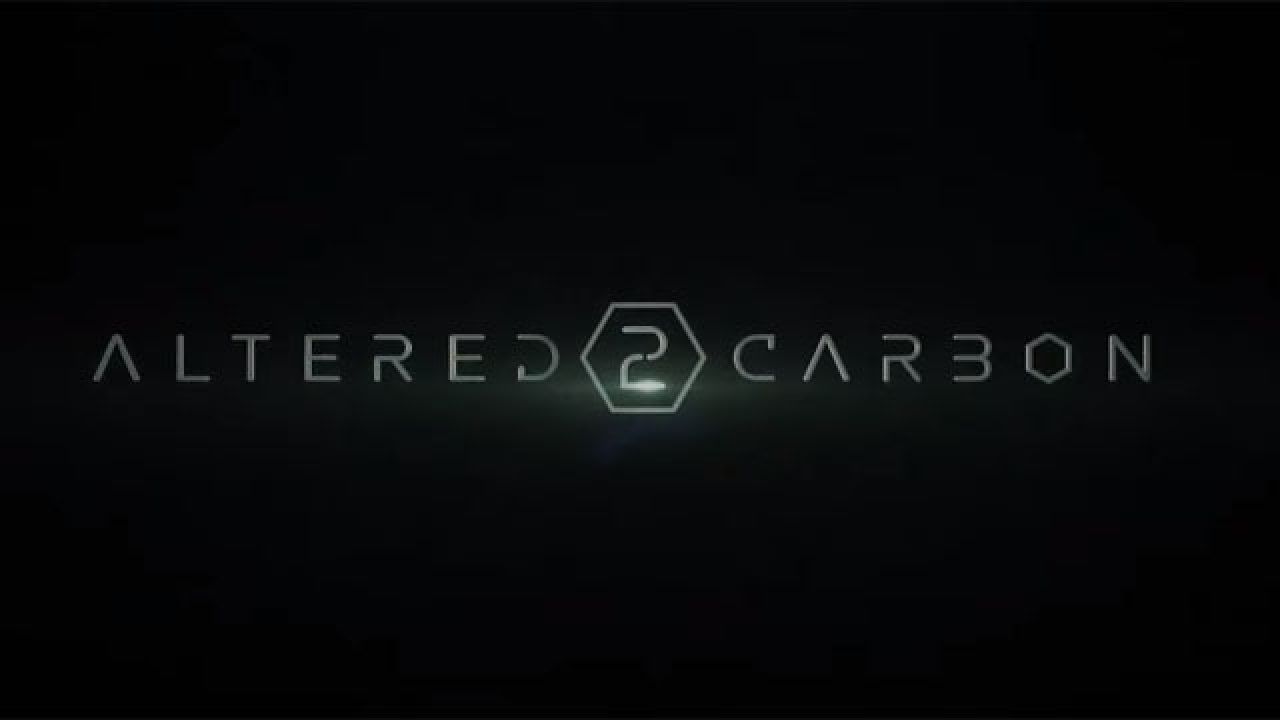 The streaming service, Netflix has confirmed Altered Carbon Season 2 will debut on Netflix in late February

It appears that Avengers‘ Anthony Mackie will be playing the lead role as Takeshi Kovacs, which was played by Joel Kinnaman on Season 1. This might seem confusing to you if you haven't watched the first season, but Altered Carbon is an American cyberpunk web television series where consciousness can be transferred to different bodies.

In season 2, Kovacs' will continue the search for his love, Quellcrist Falconer, at the same time investigating a string of murders which are somehow connected.

Altered Carbon Season 2 will debut on Netflix from 27 February 2020, two years after Season 1 was released.
Click to expand...

News Kotaro Lives Alone: Will season 2 be coming to Netflix?