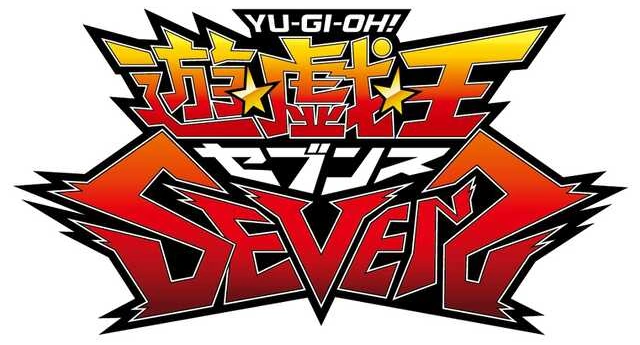 In here, you will be able to discuss the latest anime series in the YGO franchise, SEVENS!
This thread is for discussion of SEVENS and previous YGO Anime.

What is Yu-Gi-Oh! SEVENS?

Yu-Gi-Oh! SEVENS is the seventh Yu-Gi-Oh! anime series and the sixth spin-off series, which will begin airing in Japan in April 4, 2020 on TV Tokyo. As with all Yu-Gi-Oh! series this one introduces brand new characters, cards, settings and a brand new story unrelated to the previous shows.

The series is animated by studio Bridge, making it the first ever Yu-Gi-Oh! anime not animated by Studio Gallop. Resulting in a brand new look for the series. Possibly because of the major issues that took place during production of "Yu-Gi-Oh! VRAINS"

"In the not-so-distant future, Goha City is governed by its largest corporation, "Goha Corp", everything from schooling, to Dueling rules, to much of daily life. The Megacorp, Goha Corp, runs the metropolis called “Goha City”. Goha Corp doesn’t just control Dueling, they also have a major say in the daily necessities of its city’s citizens, such as food, clothing and even shelter.

Yu-Gi-Oh! SEVENS follows Yuga Odo, who attends Goha Seventh Elementary, decides to change this world which is too cramped for kids, and battles with his road "Rush Duel" while believing in his creations."

Unlike previous Yu-Gi-Oh! Anime, SEVENS will NOT introduce any new game mechanics into the existing card game. Instead it introduces a new way to play the game that is marketed as a completely separate game from the classic YGO game played by Yugi through Yusaku. Rush Duels are a new way to experience the Yu-Gi-Oh! card game, largely inspired by the success of "Speed Duels" from the mobile game "Yu-Gi-Oh! Duel Links"

(It's important to note that Rush Duel will not, in any way, replace the current Yu-Gi-Oh! game which will still be supported with expansions and decks through the year but it will no longer be promoted by this anime)

To drive the point home that these format is completely separate from the main game, the cards for Rush Duel Format have their own unique, modernized layout for both new and old cards, as shown below: 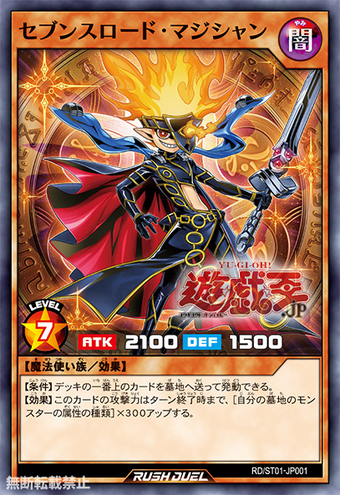 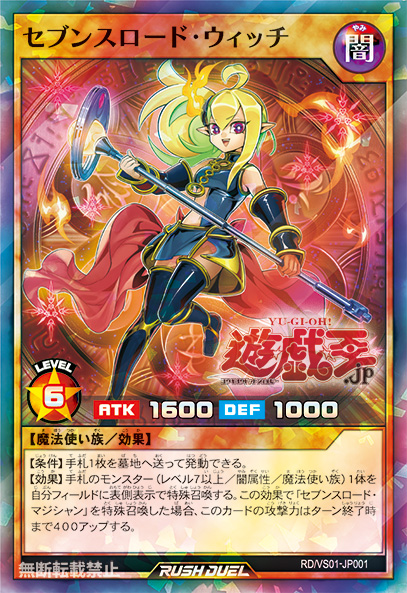 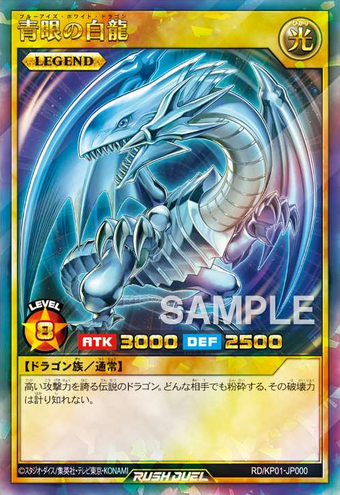 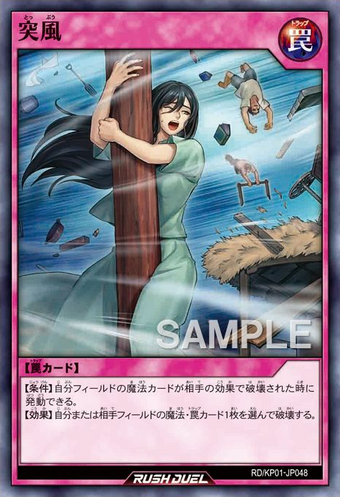 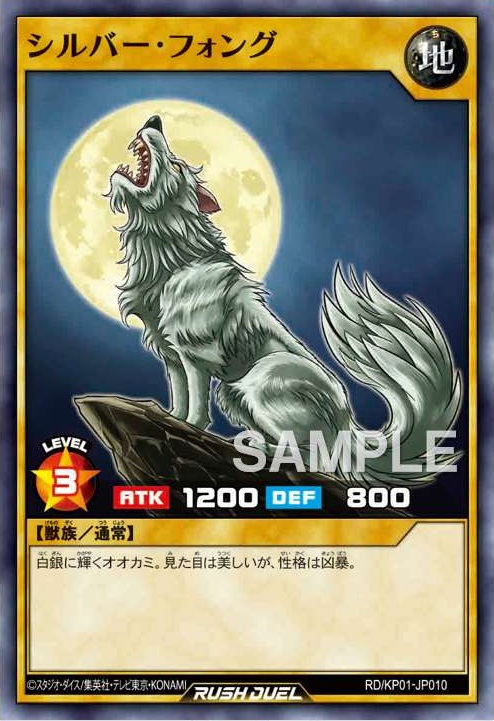 The point where Rush and Master Duels are different is in the ruleset. Rush Duels are intended to be frenetic, encouraging the players to use all their available cards in hand in a single turn!

The Main Rules for the Rush Duel Format are as follows:

Other differences in rules include: 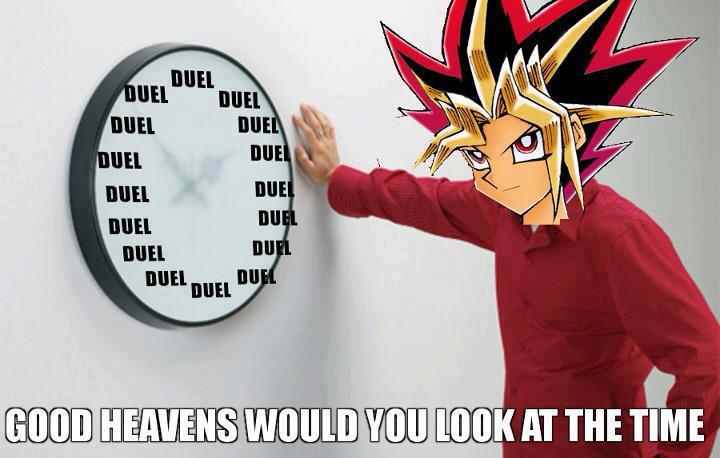 Oh good god this is still going? How could a show about a kid's card game still be going LOL

Abizaga said:
Oh good god this is still going? How could a show about a kid's card game still be going LOL
Click to expand...

Pokemon is knocking and saying hello

But seriously, this show has fallen from grace, the anime back from the 90s looks so much better than this.
You must log in or register to reply here.

About all the characters in Tekken 7

News 5 Characters Who Use Sacrificial in Genshin Impact