Vox: Animal Crossing is a virtual world where everything is beautiful and nothing hurts

I’ve been spending a lot of time on an island lately — fishing, catching bugs, building furniture, doing some amateur interior decorating. My neighbors are a family of raccoons, a monkey, a lion, and a horse; sometimes they’re a little needy, asking me to fetch them some fruit from around the island. But sometimes we simply wave to each other while we walk among the nearby pear trees, and then continue on our own paths.

The only limits to what I can do on my island are those imposed upon it by Nintendo, the gaming behemoth that created this little world I love to lose myself in. For my island exists only in the video game Animal Crossing: New Horizons, a Nintendo Switch title that’s a true home away from home. It’s the digital equivalent to receiving a calming boost of serotonin. Playing it feels like you’ve just gotten comfortable on the coziest mattress ever made, with no one expecting you to get up anytime soon.

Most of all, the game is pure happiness. New Horizons is the newest entry in the larger Animal Crossing franchise, which launched in 2002; 18 years and many advances in technology later, each edition is still defined by the core values of wholesomeness, creativity, and delight
Click to expand... 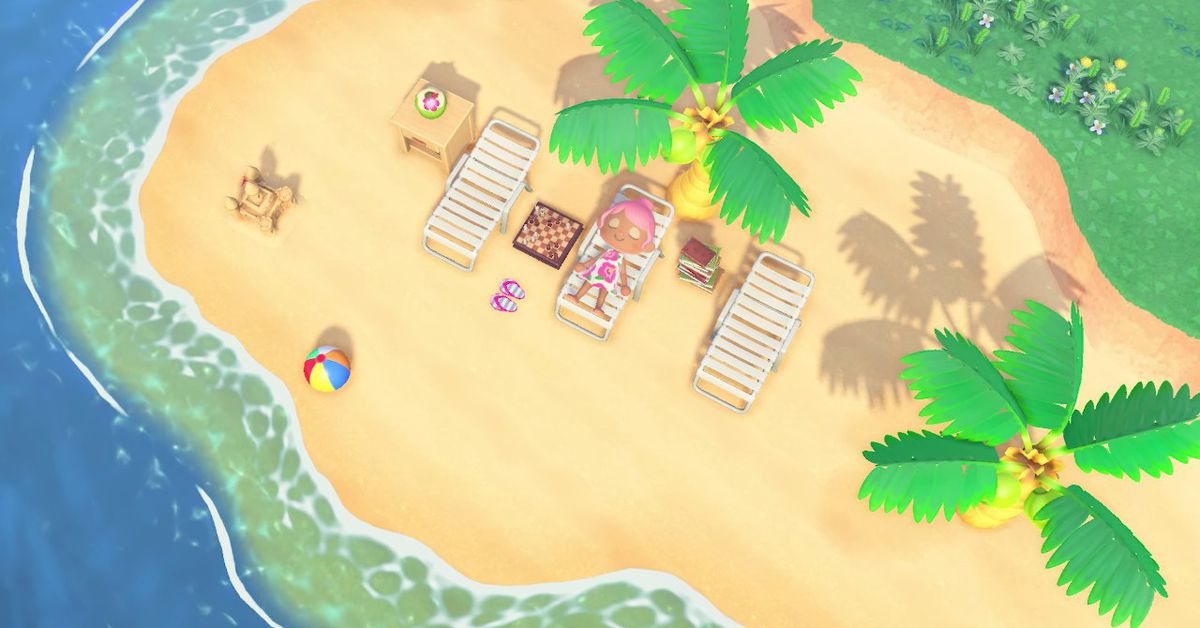 I agree with this review. One of the best games I have ever played tbh. I've been playing 10-12 hours per day since it came out. One of the benefits of the quarantine I guess lol.
You must log in or register to reply here.

Seinfeld Adventure is a pitch for a game about nothing
Apr 20, 2020 by Demon_skeith