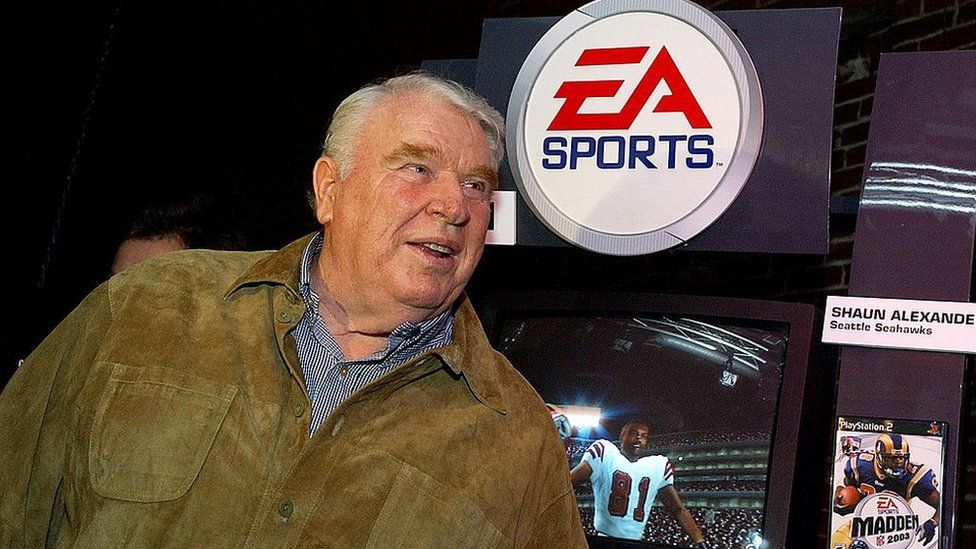 Legendary American Football coach and commentator John Madden has died at the age of 85, the National Football League (NFL) has announced.
The league said he died unexpectedly and did not give a cause.
Madden led the then-Oakland Raiders to their first Super Bowl victory in 1977 and became a hugely popular television analyst after retiring from coaching.
He later became the face of Madden NFL Football, one of the most successful sports video games ever.
"Nobody loved football more than Coach," NFL commissioner Roger Goodell said in a statement.
"There will never be another John Madden, and we will forever be indebted to him for all he did to make football and the NFL what it is today."
Madden coached the Raiders from 1969 to 1978. He won Super Bowl XI when they went through the 1976 regular season with a 13-1 record.
He boasts the best winning percentage of NFL coaches who have taken charge of more than 100 games.
Click to expand... 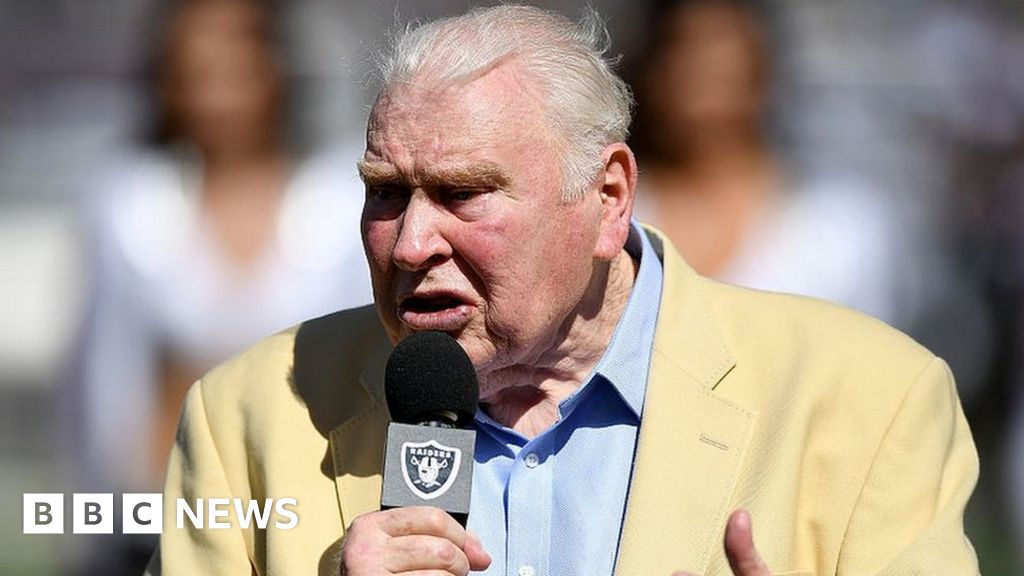 Sad news, wasn't a fan, but I'm sure there was a lot in my family that were fans of his voice.