The administration says it won’t provide documentation for audits into $500 billion in corporate bailout funds.

President Donald Trump said on Friday that he will not adhere to a portion of the $2 trillion coronavirus stimulus bill that would authorize an inspector general to oversee how $500 billion in business loans will be spent.

In a statement released early Friday evening, Trump announced that he had signed into law the Coronavirus Aid, Relief, and Economic Security or CARES Act, a relief package aimed at mitigating some of the economic fallout caused by efforts to allay the spread of Covid-19.

That bill also establishes a Special Inspector General for Pandemic Recovery (SIGPR) within the Treasury Department to audit and investigate half a trillion dollars in loans for large businesses. In his signing statement, Trump said that this provision raises “constitutional concerns,” adding that his administration would not comply with such an official’s request for documents.

“I do not understand, and my Administration will not treat, this provision as permitting the SIGPR to issue reports to the Congress without the presidential supervision required by the Take Care Clause,” part of Article II Section 3 of the Constitution that states a sitting president “shall take care that the laws be faithfully executed.” This seems to suggest the administration believes it is the president’s duty and not that of an inspector general to ensure the funds are distributed as the law intends.
Click to expand... 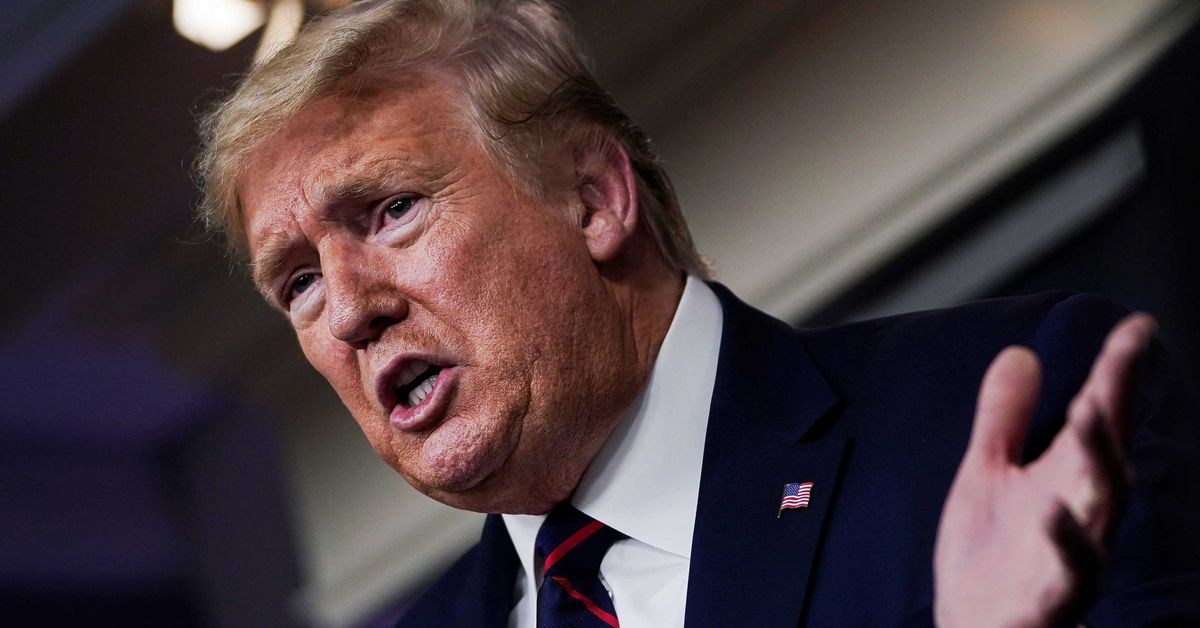 The administration says it won’t provide documentation for audits into $500 billion in corporate bailout funds.

www.vox.com
You must log in or register to reply here.

Trump says he was being sarcastic when he mused that disinfectants could possibly kill the coronavirus inside the body
Apr 24, 2020 by PGen98

U.S. citizens won’t get coronavirus stimulus checks if their spouses are immigrants
Apr 21, 2020 by Ana