Canada’s largest oil and gas lobby group says the federal government should consider suspending dozens of environmental regulations, laws and policies due to the economic and public health crisis triggered by the COVID-19 pandemic.

The Canadian Association of Petroleum Producers (CAPP) made the request in a leaked 13-page letter, obtained by Global News.

The industry lobby group sent the memo on March 27 to federal Natural Resources Minister Seamus O’Regan and seven other members of Prime Minister Justin Trudeau’s cabinet, urging the government to suspend several laws that require oil and gas companies to do some field inspections and basic monitoring of pollution.

This could include monitoring of impacts of job sites on migratory birds, the testing of pollution from stacks or inspections of activities that could cause harm to fisheries in bodies of water.

Overall, the letter makes more than 30 requests, ranging from delaying plans for a law that would protect Indigenous rights, delaying requirements to report on lobbying activity until the end of July, and delaying Canada’s plans to fight climate change.

At a news conference on Friday, Trudeau announced more than $2 billion in new financial support for oil and gas companies in British Columbia, Alberta and Saskatchewan to help them hire workers to clean up contaminated sites and to help them meet new federal standards that require a reduction in methane emissions.

But the prime minister rejected CAPP’s calls for the government to delay action on climate change.
Click to expand... 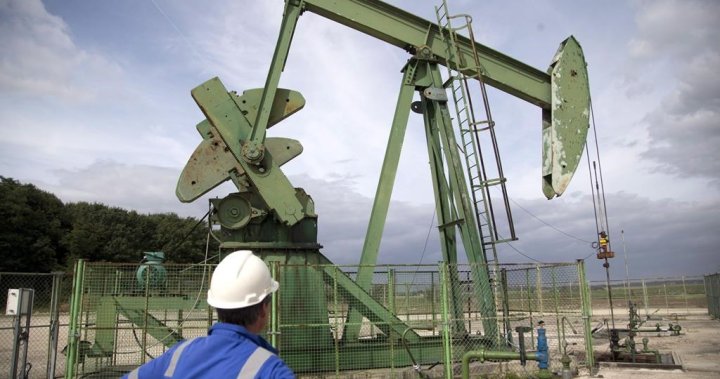 The letter makes more than 30 requests, including the suspension of environmental monitoring and delaying action on climate change and Indigenous rights.

I am sure this socialist mindset will some day get the canada into much worse financial position. This give away mindset is never going to keep them in their status of 1st world. I am sure this post corona, they are going to struggle and trudeau will be looked out for the same.
You must log in or register to reply here.

Trudeau: "Those with COVID-19 symptoms will be barred from domestic flights, intercity trains"

Trudeau: Too early to discuss ‘immunity passports’ for COVID-19 recoveries

Federal COVID-19 benefits could be deposited within 3 to 5 days of applying, Trudeau says