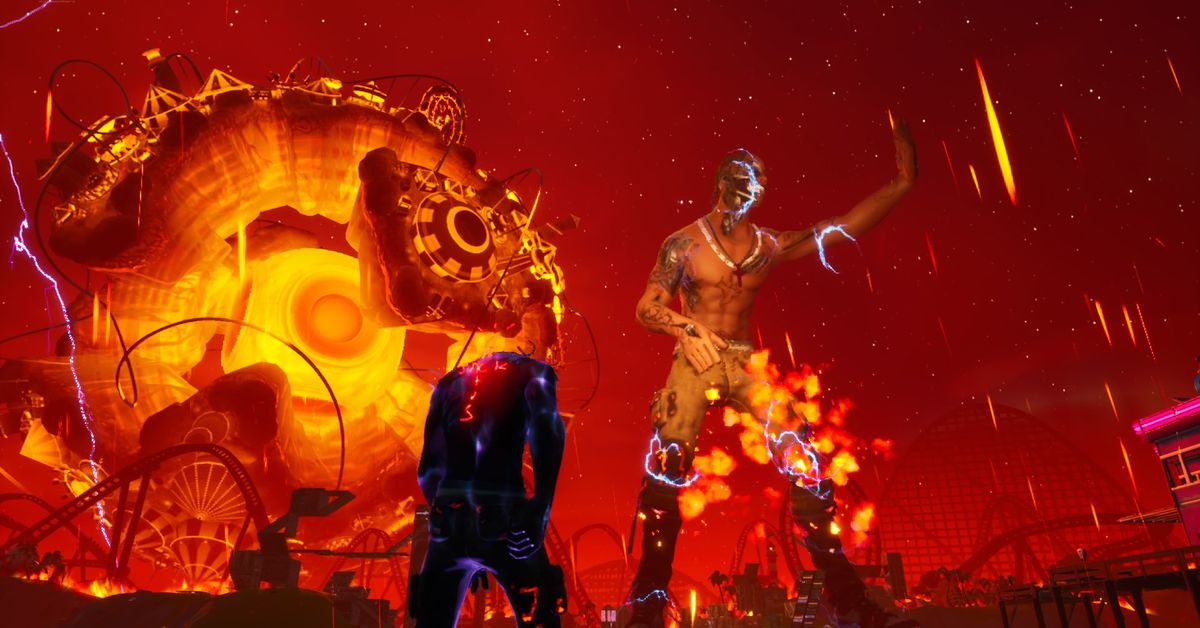 There are still four more shows to go.