As part of its Virtual Game Developers Conference (GDC) 2020, Intel has put a presentation online detailing the features of its oneAPI Rendering Toolkit that are applicable for games. These libraries include Embree, OSPRay, Open VKL, OpenSWR and Open Image Denoise. Intel also announced that some will receive GPU support soon.

The libraries discussed below are part of Intel’s oneAPI suite (which went into beta late last year) focused on rendering. Given the company's push into graphics with its Xe Graphics architecture, it isn't surprising to see it focusing more on the gaming side of the house.

Open VKL
Intel’s Open Volume Kernel Library is a library for high performance kernels for sampling and traversing rays in volumetric data (scalar fields). It contains APIs for single sampling and packets to aid in vectorization of ray tracing algorithms. It is optimized for x86 CPUs and includes AVX-512 support. Intel said GPU support is in the works.

Embree
Embree is an open source library focused at solving the fundamental computations for ray tracing. It uses the latest state-of-the-art ray tracing algorithms. The kernels are highly optimized and deliver a 1.5 to 6x speedup, according to Intel. This is achieved by using SIMD (AVX-512), optimized data structures and other optimizations. It is targeted at professional rendering applications, and it has a wide adoption in the film industry.

In gaming, Intel says it can be used for precomputing lighting for static geometry. It is used in Activision’s Lightmapper. It can also be used for ray-based collision detection, including gun shots. It is used in World of Tanks.
Click to expand... 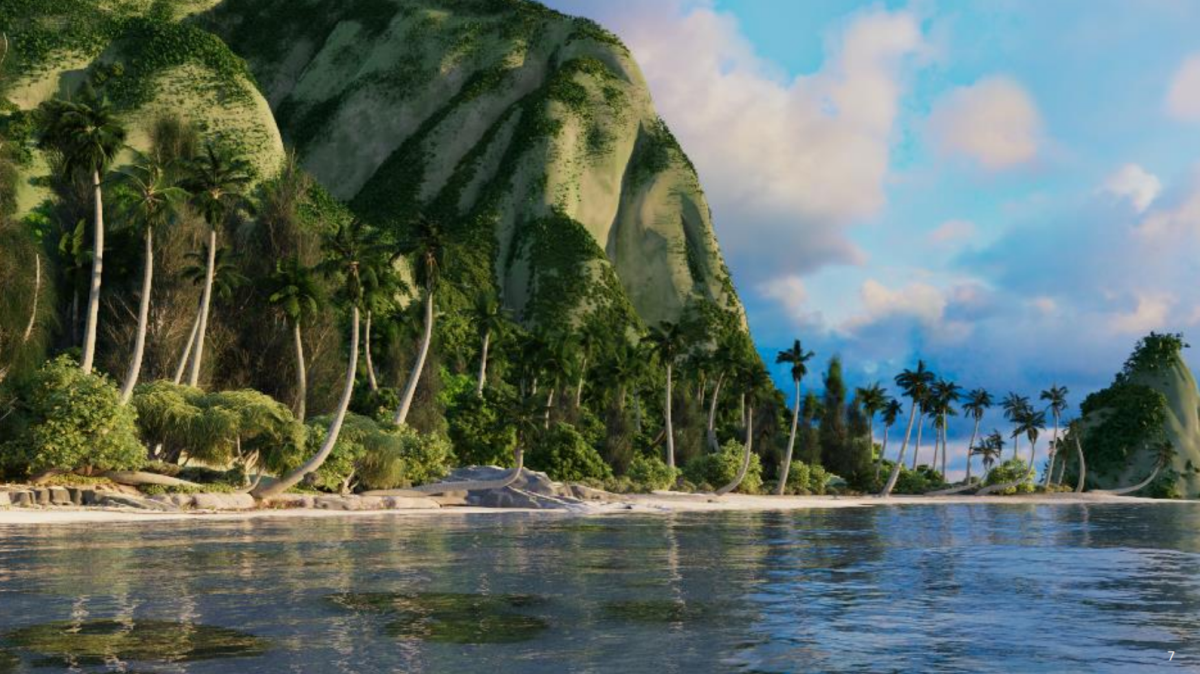