Things change really quickly in the gaming industry, and increasing innovation means that new games will continue to find their way into the ecosystem. If you are a game lover, or you anticipate being involved in one aspect of gaming or another, then you probably already keep tabs on developments in the industry. Here we will be taking a look at the top 5 best new games in October 2019.

The gaming world is an exciting one, game developers have a way of capturing the human mind and driving it into full immersion into an imaginary world. Be it tasks, competitions, battle royale, etc. Video games have carved out a niche of relevance, especially with the emergence and growth of online gaming.

The pace at which this industry moves has been mentioned above. Now, let’s take a closer look at the top 5 best new games in October 2019. 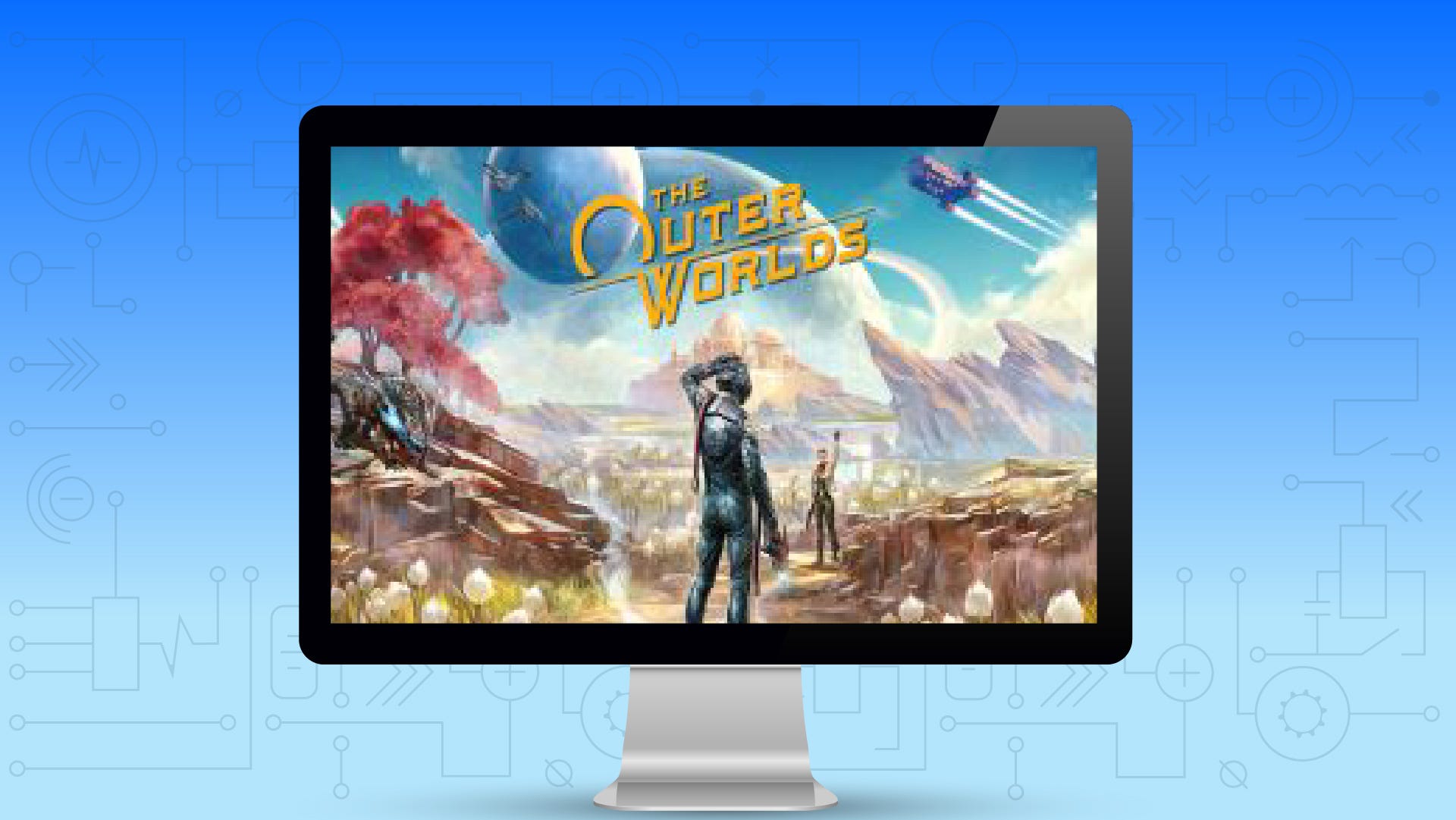 The Outer Worlds is a single-player sci-fi game where a player can explore different space colonies. In the process, the player will be confronted with extraterrestrial beings that must be overcome.

Any game lover that is familiar with the game Fallouts will find it easy adapting to The Outer Worlds. Both games feature a Tactical Time Dilation mechanic that slows time for you to pick your shots.

The Outer Worlds is a product of Obsidian Entertainment, and is available on PC, PS4, Switch and Xbox One.

4. Deliver us the Moon 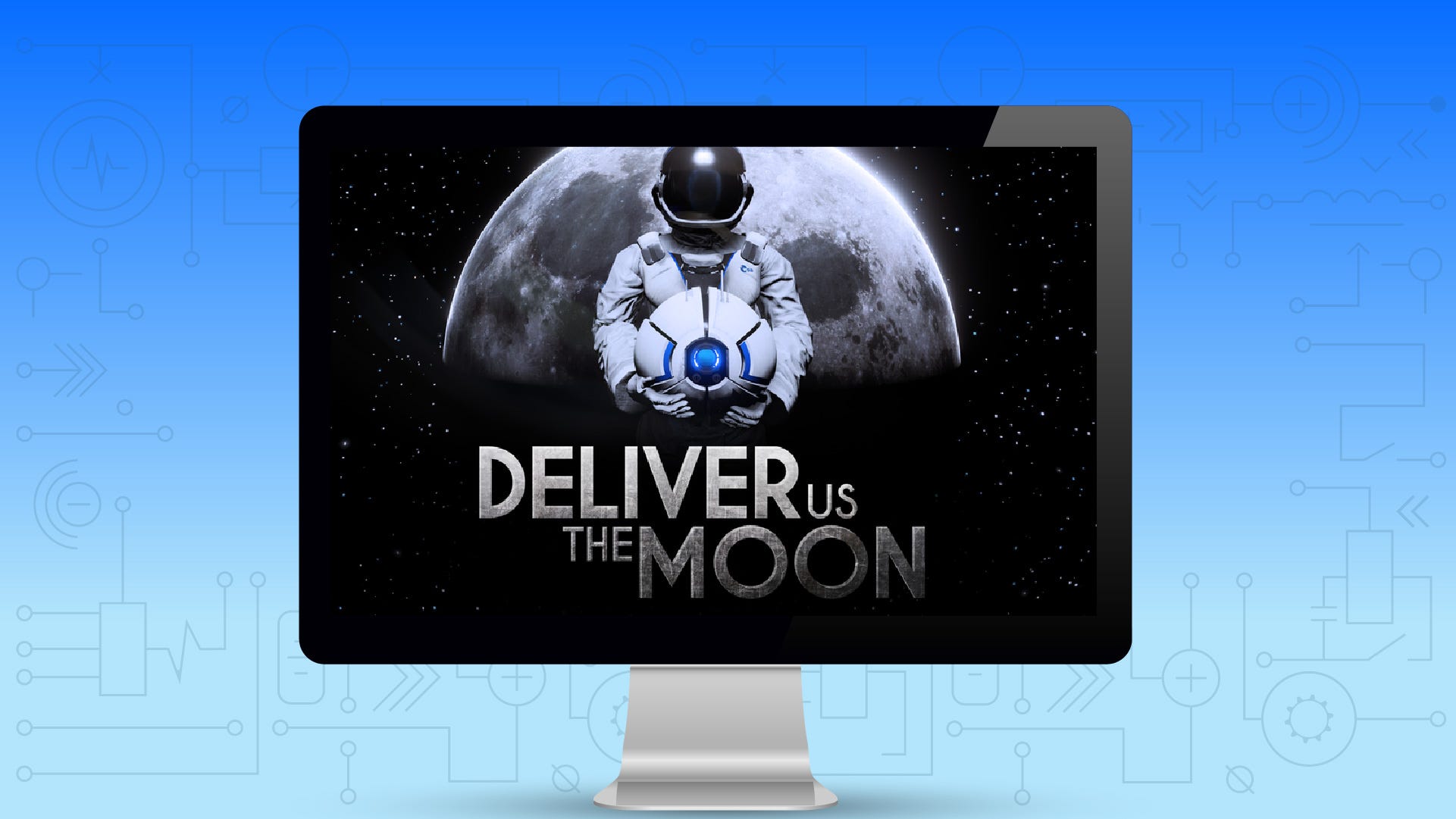 This is a PC-based game where the player represents the last astronaut that is sent from World Space to investigate an occurrence on the moon which has severed ties with all the operations of humankind from that end.

It is a weightless experience on the surface of the moon. The players’ only companion is a small AI drone, with which the player will partner in an attempt at restoring communications between our world and the lunar surface. 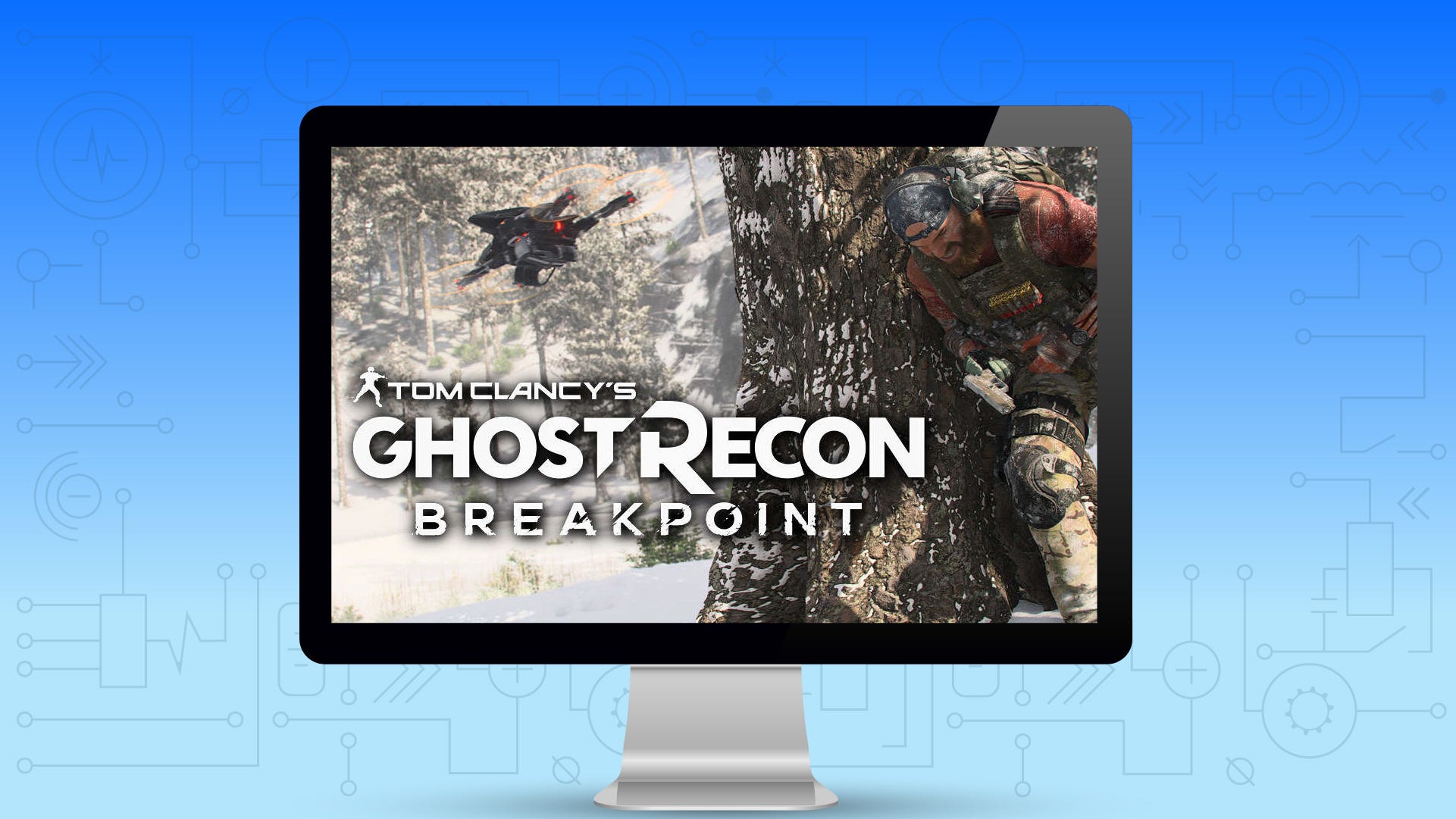 Breakpoint is set on the Pacific island of Aurora. It is a game where players embark on a fight against a corrupt regime. This regime is comprised of a military arms tech company that was located in the region. The company which has now become entangled with a corrupt former Ghost agent now uses its resources to affect global conflicts.

This Tom Clancy creation is very flexible for players who can either choose a stealth operation, or an all out assault, as their approach. It is the kind of fiction that allows you as a player to express yourself based on personal conviction. The game is available on PC, PS4 and Xbox One. 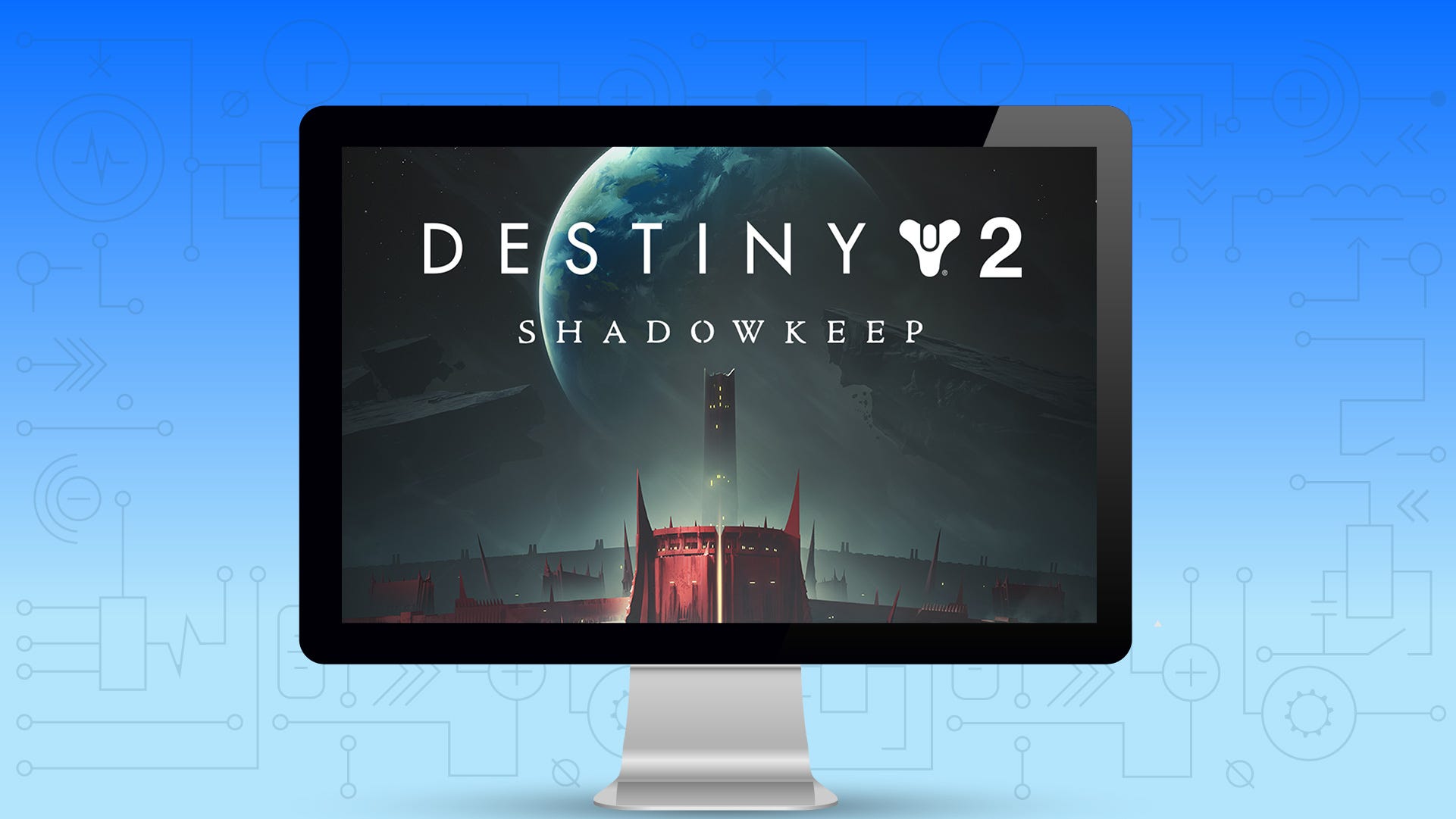 This is the first time that any version of Destiny 2 game was released on Steam. Prior to this time, versions of this game were tied to the Battle.net PC platform, and published on Activision. Things have changed with the Shadowkeep release, and this game is now available on PC, PS4, Xbox One and Stadia.

A number of modifications have gone into the development of Shadowkeep. Players can now change their armor pieces unlimitedly. This makes for an improved equipment customization feature. The seasonal content structure has also been modified, and seasonal artifact items have also been returned. 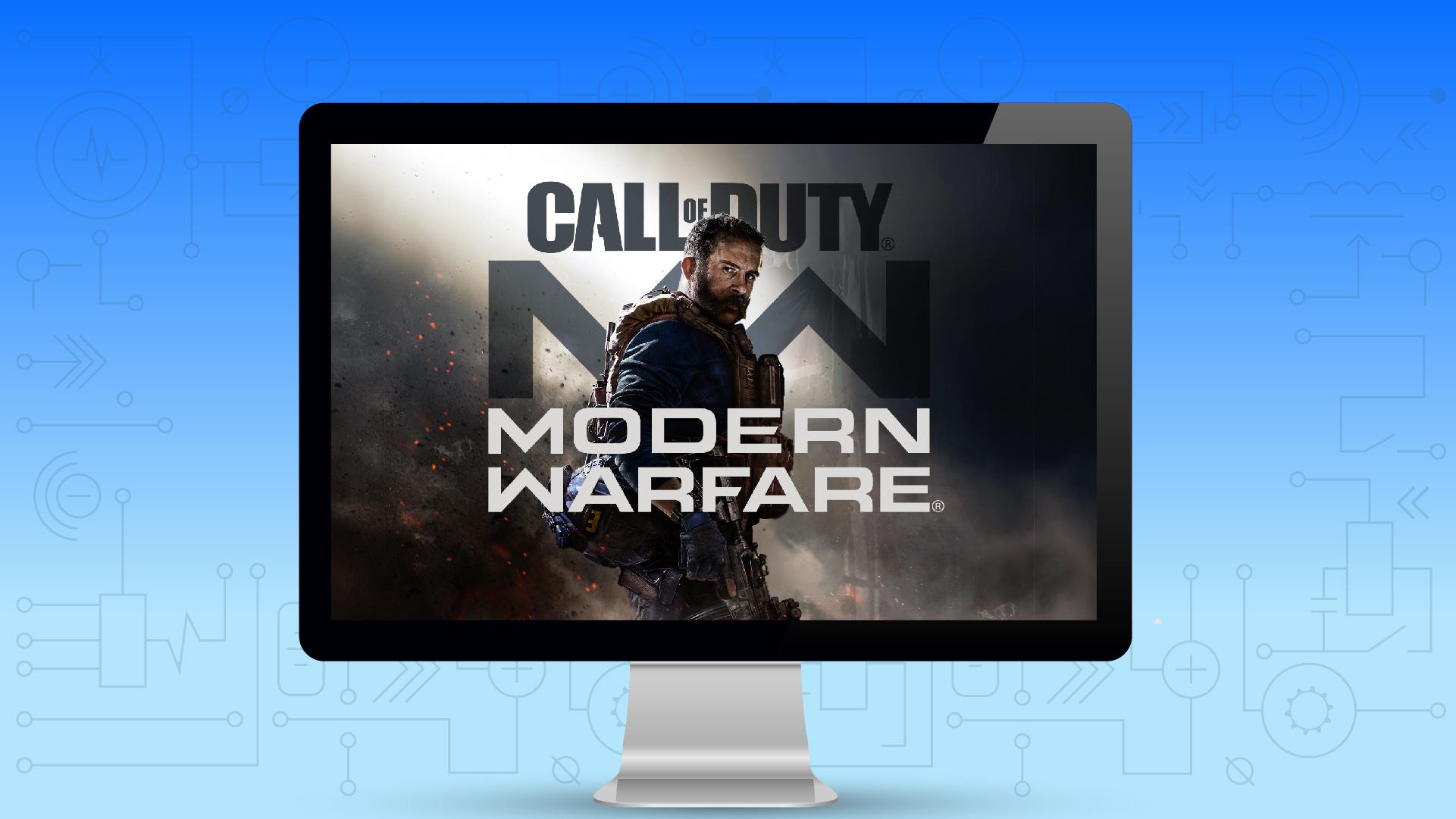 This version of the popular Call of Duty series is billed to incorporate the current trending technologies to produce a revamped game production. The game has both solo and multiplayer capabilities. The multiplayer version of this game brings back the co-op Spec Ops mode and other newer modes like Gunfight.

Modern Warfare also consists of a two-on-two match with a time limit of 40 seconds for each round. The next version, Ground War is expected to feature large scale multiplayer games that can host up to 100 players.

Call of Duty is available on PC, PS4 and Xbox One.

Online gaming has become a dynamic industry where things change really quickly. This means that to keep tabs with the industry, game lovers must remain in an environment where they can find genuine information and reviews.

A platform like Blue Baikal does not only give you the opportunity to find relevant information for entertainment and gaming. It also provides you with the opportunity to make money from reviews. Yes! All you have to do is try out these games listed in the top 5 best new games in October 2019 and post a review on Blue Baikal. By doing so, you will be rewarded with real money, while you also benefit from the reviews of other game lovers.

I think after the latest update that FIFA 20 is now in the top 5.

I'd say Mobile Legends is lot better for the android game.

I think this year my favorite has to be the mobile legends. For me it has so far done pretty good progress and they have chance before the league of legends.