Battle Royale is a genre of online gaming that has contributed significantly to the total growth of the industry. This genre of games involves multiple players who engage in various tasks and combats in a “last man standing” adventure. Let’s take a look at the top 5 battle royale games for PC in 2019.

Before going into details and singling out the top 5 battle royale games for PC in 2019, some details are important to note. Like the fact that this kind of game can be played between dozens and even hundreds of people at the same time. The possibility of playing online also means that players can play together despite being in different parts of the world.

The games that make our list of the top 5 battle royale games for PC in 2019 are listed below: 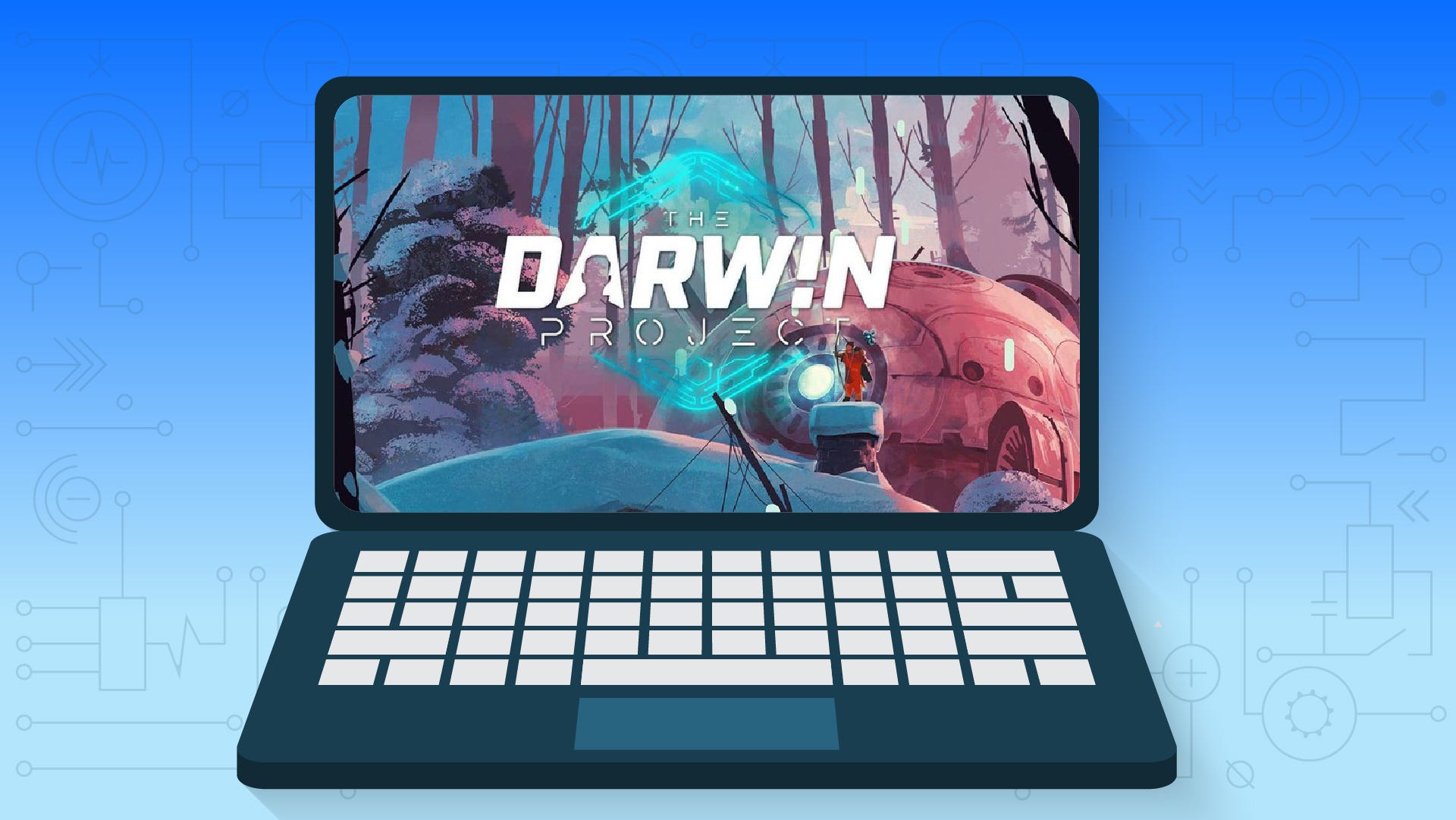 This is one of the free online games, and is one of the multiplayer creations by Scavengers Studio. The game was first released in January 2018, and is available on Xbox One and Microsoft Windows.

This game’s setting involves 10 inmates who must not only survive the elements of the game, but must also fight each other to be the last man standing. This game of survival involves tracking, fighting, crafting of tools, and the use of other social skills.

Gamers see this as an exciting game that mixes survival and battle royale into a unique combination. Some describe it as “tense and hilarious”, and one gamer described it as the closest thing to “The Hunger Games”. 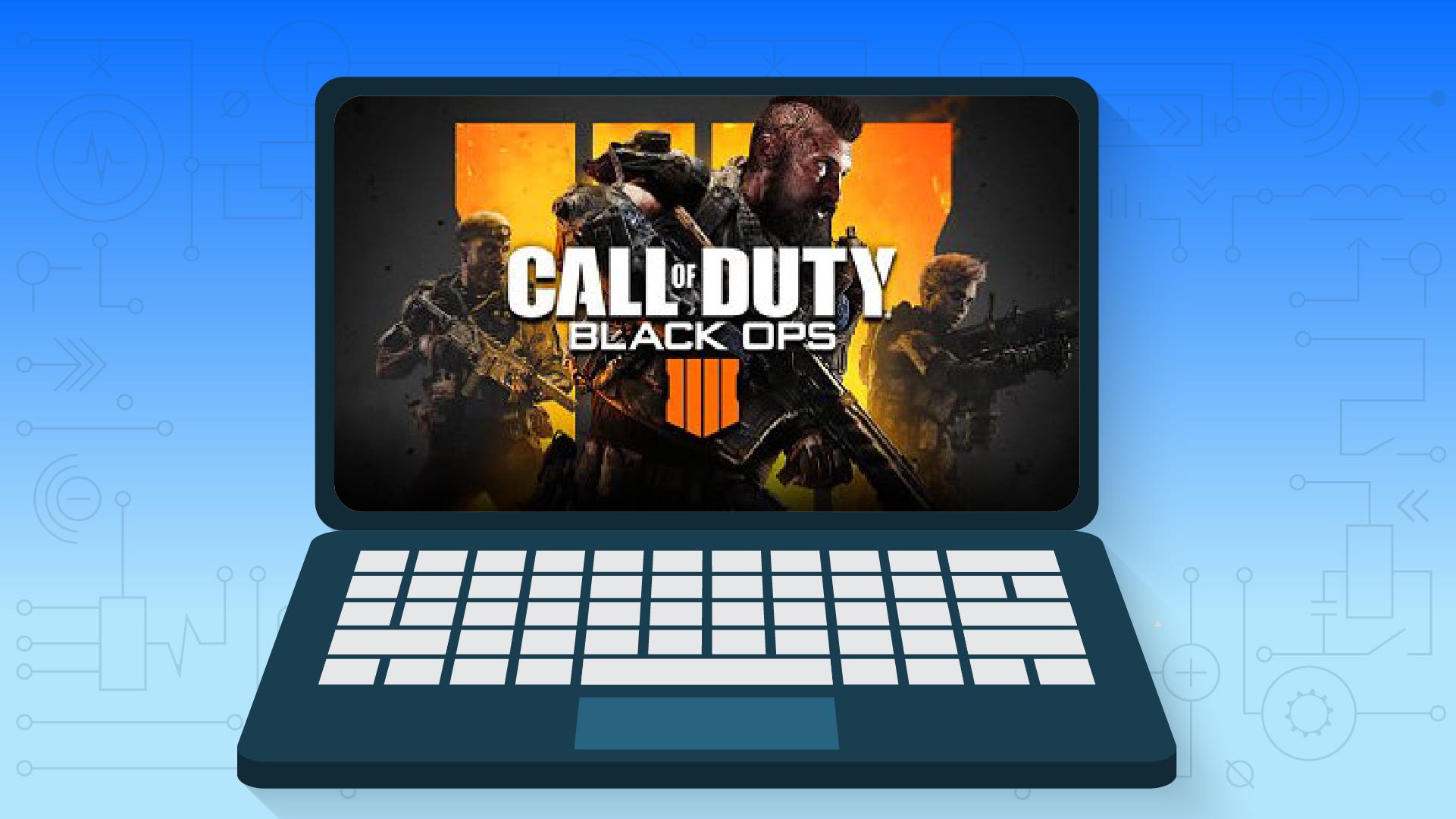 Among the top 5 battle royale games for PC in 2019 is this multiplayer shooter game. The game was developed by Treyarch, and published by Activision. Call of Duty Black Ops 4 does not include a solo campaign, like the previous series. Some gamers assume this is a limitation, but the quality of the game seems to overshadow this “shortfall” in most cases.

The game is currently available in a fully optimized version in PC mode. This includes its availability in PlayStation 4 and Xbox One modes. Many gamers agree the gunplays of this game are excellent. 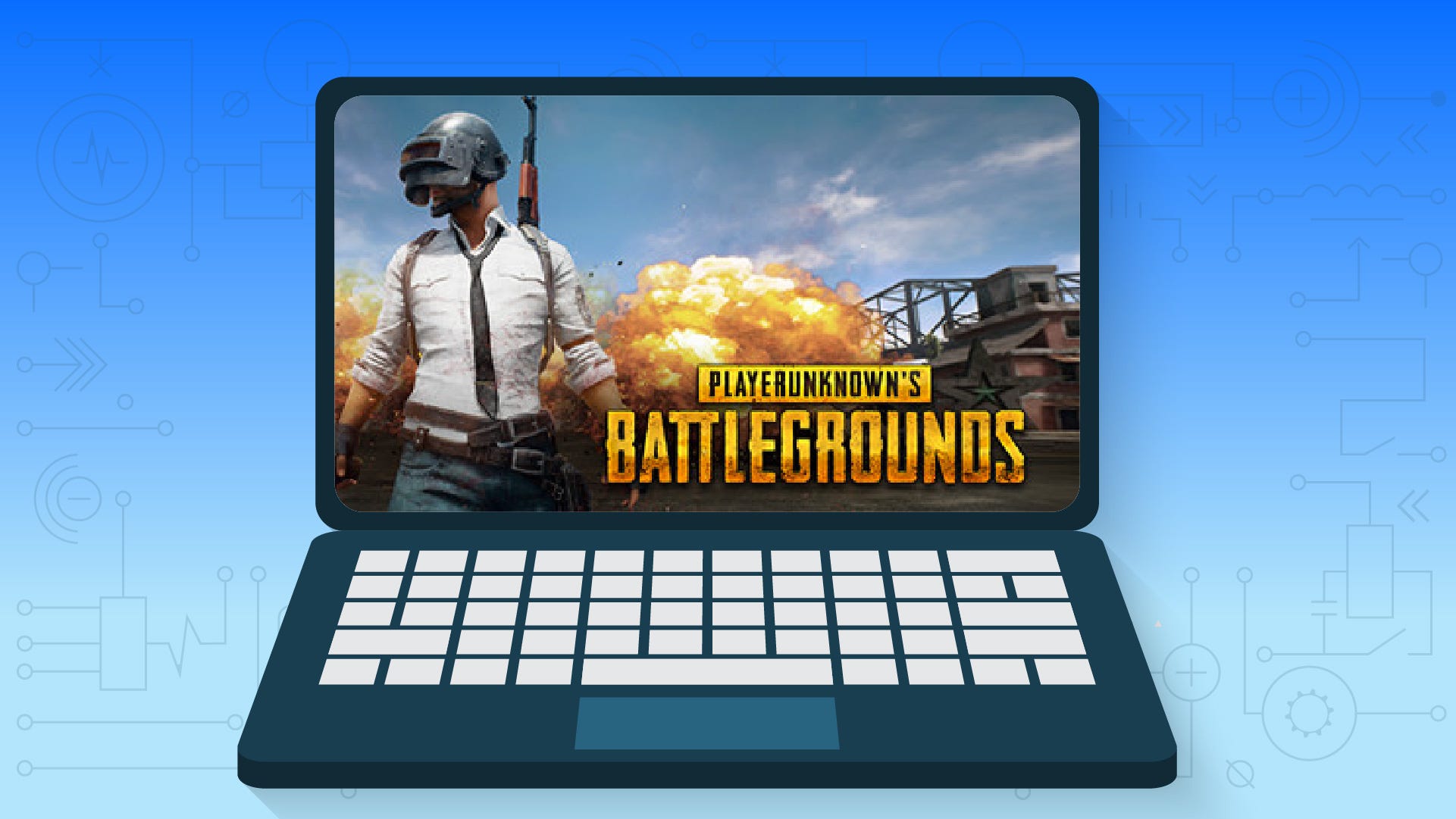 This is another last-man-standing shooter game. The goal of each player is to locate weapons, and in the process the other players must be fought off. This game was published by PUBG Corporation, and was first released in March 2017.

Up to 100 players can be involved in a game session in PlayerUnknown’s Battlegrounds. The weapons sought after are also to be used in this endless battle of elimination. This battle royale game is a death match to kill all other participants. The last-man-standing in a particular gaming session is the winner. It’s a deathmatch.

The current version of the game is available on PC and Xbox One. It has been praised for a number of qualities that include: 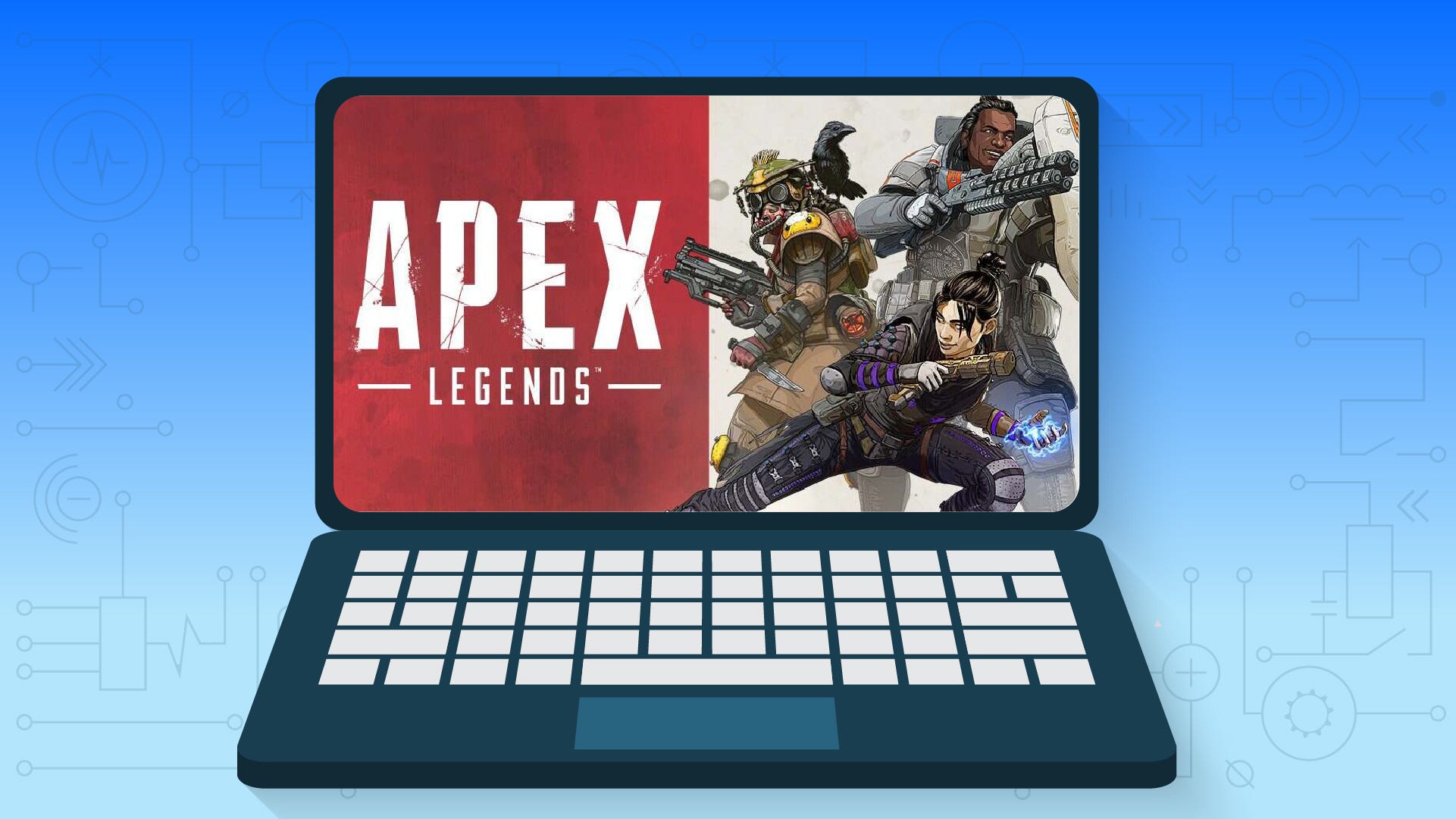 This game has been described as an engrossing encounter. It has a way of dragging you as a player into the gaming environment completely. Apex Legends is another free-to-play battle royale game. It was released in February 2019 by Respawn Entertainment. In just a few months, Apex Legends have joined the league of the best selling online games. The player base of the game reached 25 million players in less than one week after launch.

Some of the aspects of Apex Legends that players have highlighted are the fluidity of movement of the characters. It has been generally recommended, although some players think that the movement could be quicker. Other areas also include the unique abilities and personalities of characters and the fluid gunplay. 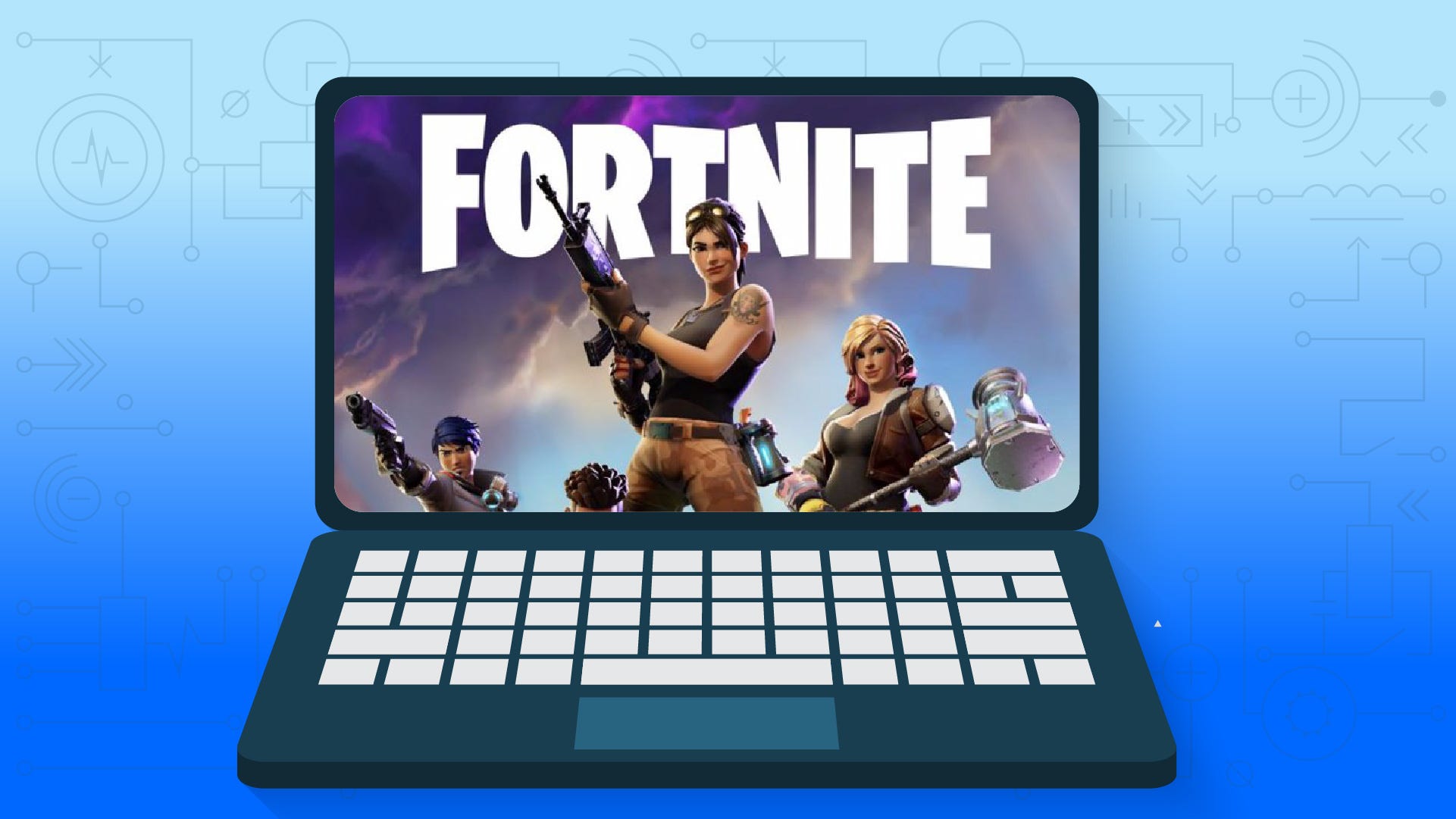 The game Fortnite has built a strong reputation in various aspects of online gaming. It remains the most popular game, even down to eSports. Fortnite was released in July 2017, and today is available across several different platforms. You can find Fortnite on PlayStation 4, Android, Nintendo Switch, Xbox One, iOS, Windows and Macintosh. Perhaps, this universal availability contributes to how far Fortnite has spread among the gaming community.

Up to 100 players can participate in a single Fortnite battle royale game at the same time. The game can be downloaded for free on any of the platforms listed above. The game quality have received good ratings and aspects such as the maps, weapons and gameplay modes have also received a lot of credits.

Conclusion
Playing games online has become a common exercise, thanks to the improved internet infrastructure and the innovative models of gaming companies. Both leisure playing and professional gaming adventures are contributing greatly towards the growth of the industry.

Apart from the games and gaming companies themselves, the online activities of the players and other internet users also contribute to how much these games grow. Reviews are also key in this very aspect, which brings us to the innovative ways that participants are already enjoying greater opportunities.

A most recent innovation on how consumers benefit from making reviews is the Blue Baikal platform which gives the opportunity to review different kinds of entertainment content. The difference in this case is that the reviewing exercise is rewarded, meaning that you can get paid for making your own review on the platform.

For example, in considering the top 5 battle royale games for PC in 2019, as an independent internet user, you can make real money. To achieve this is simple. Got a game you want to suggest? Leave your review on Blue Baikal and earn real cash if the community agrees!

I remember there is also Free Fire on android that maybe having the PC port?