The numbers are in: San Francisco homeless population rose 30% since 2017

San Francisco’s appalling homeless problem seemed to worsen only modestly compared to the rest of the Bay Area when the city released its preliminary homeless-count numbers in May. The first glimpse showed a 17% uptick — not great, sure, but not as bad as Alameda County’s 43% rise. Or Santa Clara’s 31% increase.

Turns out the news wasn’t quite so rosy.

The final report released Friday, in the middle of a holiday weekend, shows that the street-count increase would actually be 30% if the city had used the same standards for counting as it had in past years.


San Francisco now has 9,784 unhoused residents compared with the last biennial count taken in 2017 of 7,499, according to the report. But the city pegged the latest total, based on a one-night tally taken in January, at 8,011, the same number revealed in the May report.

That preliminary May number was calculated using federal guidelines that don’t include people the city has traditionally counted in jails, hospitals and rehabilitation facilities — a tradition the city is now ending.

By sticking to federal guidelines instead of the broader definitions San Francisco has used for many years, 1,773 people are excluded from the count total.

The additional tally of 1,773 people is still in the 76-page report. But it’s in a supplemental section on page 66.
Click to expand...

Veterans homelessness went down 11%. The number of chronically homeless individuals — the most severely troubled, on the streets more than a year — went up 35%. The total of 612 people in families without homes was virtually the same as in 2017.

About two thirds of the increase in unsheltered homeless people is attributed in the report to people sleeping in about 600 cars, RVs or vans — a growing vehicle problem reflected in many other counties up and down the state.


Kositsky said as disappointing as the total count is, he sees hope in the array of improvements he is putting into place.

He noted that he plans to open a Vehicle Triage Center in the coming year, where people can park and get city help finding housing, and after adding 400 units of permanent supportive housing since 2017, the city now runs one half of the entire stock of supportive housing in the Bay Area. 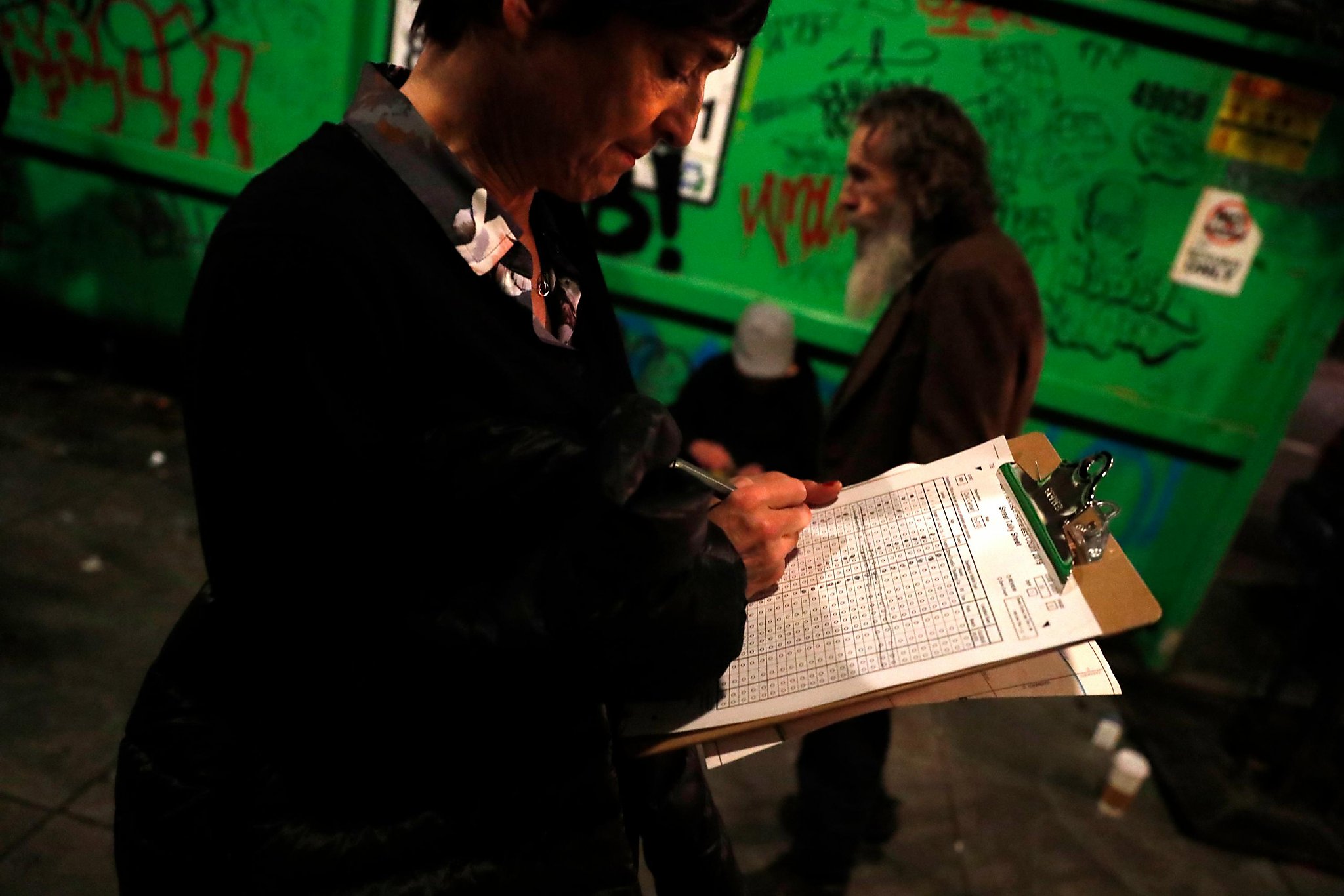 The numbers are in: SF homeless population rose 30% since 2017

San Francisco’s long-awaited report of how many people are homeless in the city shows...

What's odd is that San Fran has some of the highest real estate prices in the nation - hence some of the most richest people. In fact, the problem is causing many average folks to leave - and come here (Tennessee and surrounding states)!

Well, from what I have heard - homeless are using the restroom in the streets (in San Fran) - causing massive problems.

About two thirds of the increase in unsheltered homeless people is attributed in the report to people sleeping in about 600 cars, RVs or vans — a growing vehicle problem reflected in many other counties up and down the state.
Click to expand...

Anywhere there is a demand - there is money to be made. Seems like someone could come up with some creative way to make money - off homeless people.
You must log in or register to reply here.