The Adventures of Tintin video game is in the works

Microids and Moulinsart have just announced the start of work on a new Tintin game on PC and consoles (without further details on the consoles concerned). According to the French publisher, this new title will be " inspired by the series of albums " Les Aventures de Tintin.

Microids also specifies that it will be about a game " adventure-action that will take the player into a whirlwind of unforgettable adventures and suspense, alongside our heroes Tintin and Snowy ." As logic dictates, Captain Haddock, Professor Tournesol and the elite police officers Dupond and Dupont will also be there.

Many questions are unanswered for the moment about this new game. Will it be a question of a new adventure drawing inspiration from the different albums? Or will it relive well-known adventures faithfully reproduced? We will have to wait before having more. Moulinsart is very strict with regard to the use of his character and his universe. This new game should therefore not take too many liberties with the universe imagined by Hergé.

Microids has not yet given details on the release date of this new game. The publisher promises that the title of the game, its first images and other details about it will be revealed " soon ."

As a reminder, the latest Tintin video game is The Adventures of Tintin: The Secret of The Unicorn released in 2011. Adapted from the film by Steven Spielberg, the game was developed by Ubisoft Montpellier.
Click to expand... 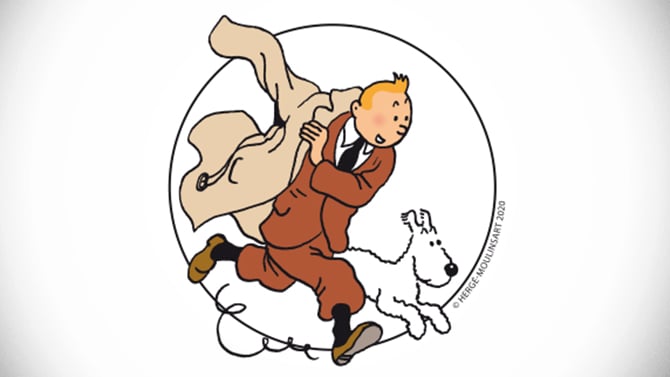 www.gameblog.fr
You must log in or register to reply here.