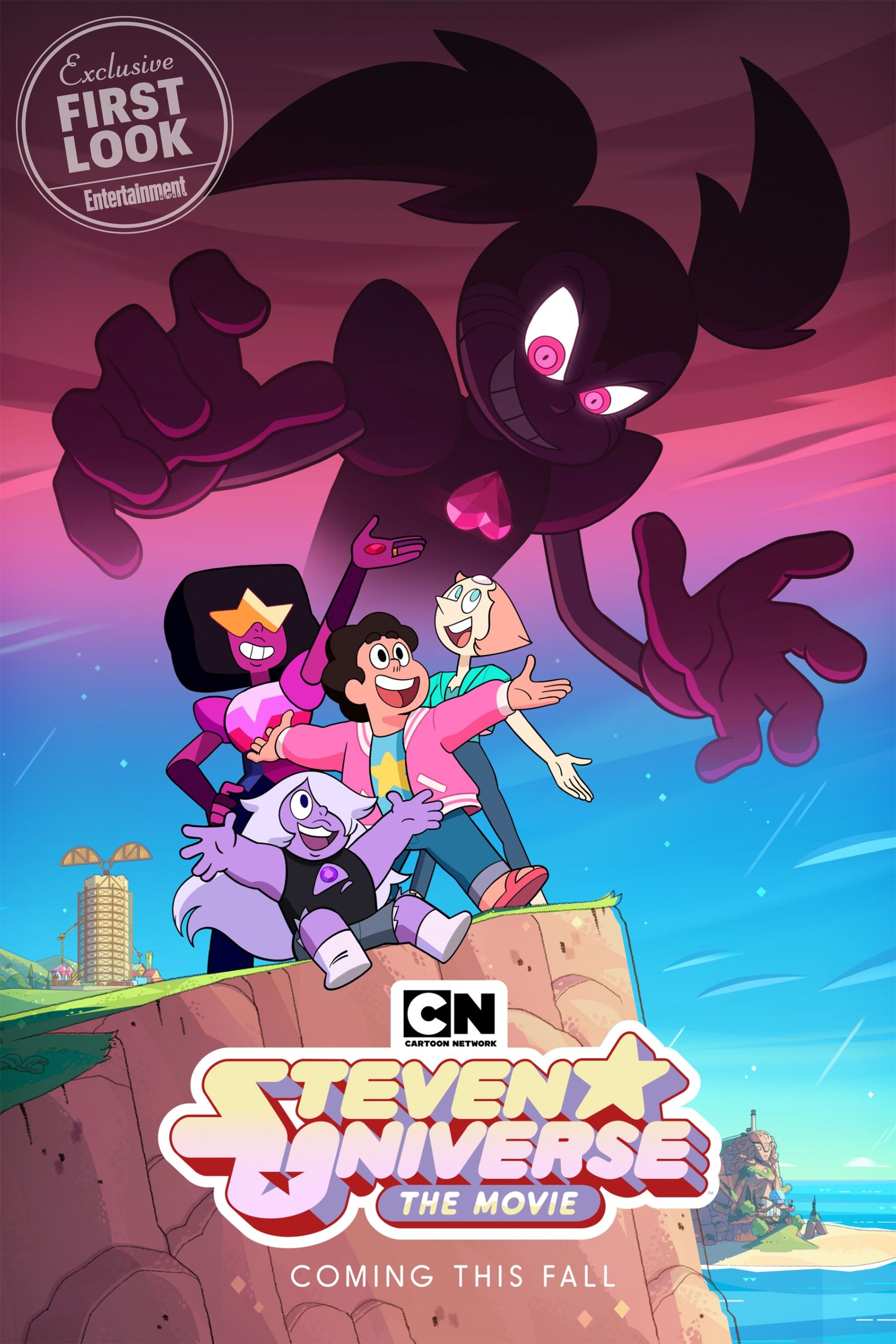 We heard her brief cackle in the first teaser for the Steven Universe movie, but now the shadowy threat descending upon Beach City this fall has been revealed.

Looming above them is a sinister character donning the same upside-down heart-shaped gem stone featured in the movie’s initial announcement teaser from 2018’s San Diego Comic-Con.

Cartoon Network, which will premiere Steven Universe The Movie later this year, remains mum on who this wild-eyed being is exactly, but the official logline teases: “Steven thinks his time defending the Earth is over, but when a new threat comes to Beach City, Steven faces his biggest challenge yet.”

And here we all thought White Diamond was killer.

More specific plot details are currently under wraps, but we suspect a time jump at play. The evidence: Steven’s new look and the updates to the beach house (seen in the bottom right corner of the poster).

Steven Universe The Movie was revealed in June as a movie musical with original songs by showrunner/creator Rebecca Sugar in collaboration with Chance the Rapper, Estelle, Aimee Mann, and more.

Patti Lupone (as Yellow Diamond), Uzo Aduba (as Bismuth), Lisa Hannigan (as Blue Diamond), Erica Luttrell (as Sapphire), and Charlyne Yi (as Ruby) are among those lending their pipes to the music.

The movie will debut on Cartoon Network later this year, followed by a DVD release. The official soundtrack will get both a digital and physical release.
Click to expand...

See the new baddie descending upon Steven's friends in Beach City this fall.

View more about this event at Comic-Con 2019 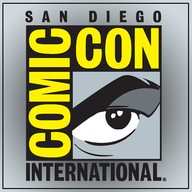