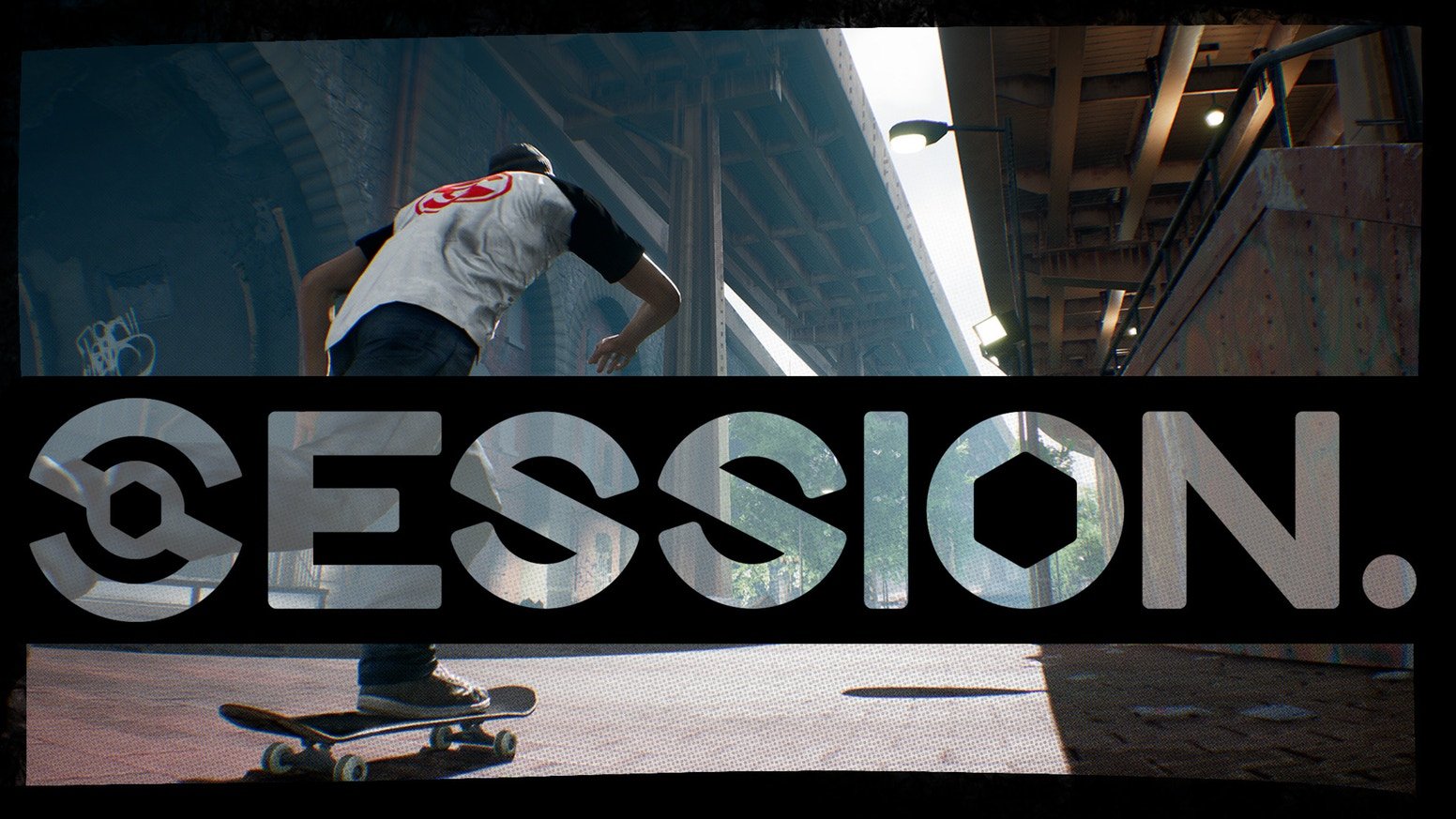 The game's original system seems daunting as players have to assign a foot to each of the controller's thumbsticks, while weight distribution is handled using the left and right triggers. The Skate 3 control system, added February 18, will allow players the chance to steer with the left thumbstick, while the right will be assigned to tricks.

Welcome San Van citizens. We know you do things a little different in your city so as gracious hosts for out-of-towners our next update will have a feature that’ll make your next visit to the Session universe a little more comfortable with some familiar controls.
Click to expand...

Our Session controls are not going anywhere, these will be an extra set of controls you can choose if you’re not used to living in the Session universe yet.
Click to expand...

Furthermore, Crea-ture will be sharing more Xbox One news on February 19 meaning it could be heading to Xbox One.