That the #blackAF version of Barris can watch black-ish isn’t in and of itself odd. In his first Netflix comedy series, the celebrated showrunner is playing an exaggerated version of himself, with his actual résumé. Early in the first episode, his teenage daughter Drea (Iman Benson) — whose video essay application to NYU gives the new show its mockumentary structure — talks about her father’s work on black-ish, grown-ish, and mixed-ish, before we see the whole family at brunch toasting his new Netflix deal.

What makes that scene strange is that #blackAF basically is black-ish, with a different cast. Barris had already modeled the ABC sitcom’s Johnson family on his own. Here, he and his biracial wife Joya (Rashida Jones) have six kids who mostly seem like mix-and-match versions of Dre and Rainbow Johnson’s children. This fictionalized Kenya getting advice from himself through the mouth of Anthony Anderson would be like if Dre could periodically hear Barris’ actual voice telling him what to do and say.
Click to expand... 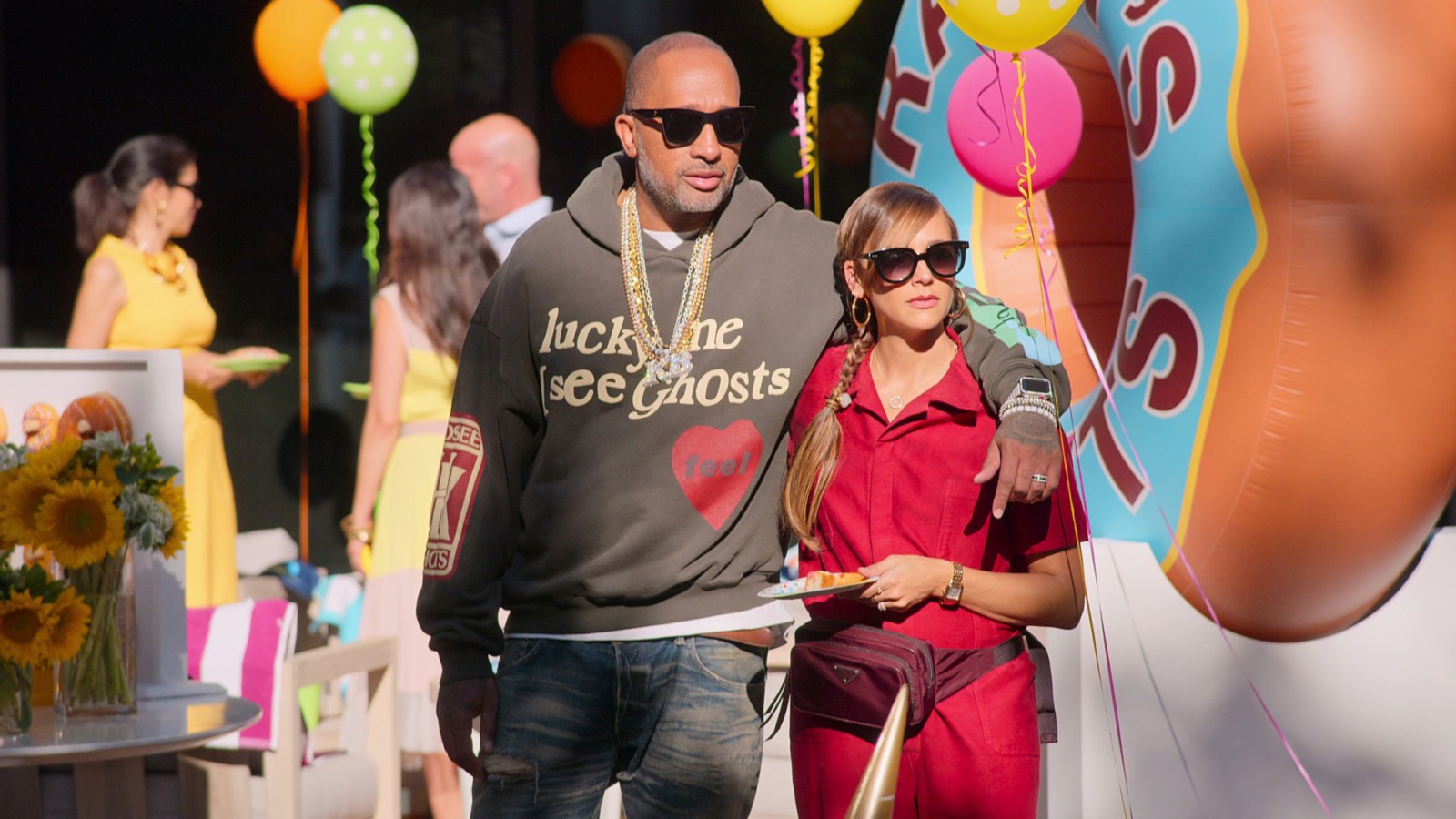 '#blackAF' Review: 'Black-ish' With an Edge

www.rollingstone.com
You must log in or register to reply here.

Rolling Stone: Why It’s Dangerous for Trump and Fox News to Prescribe Unproven Drugs to Treat Coronavirus
Mar 25, 2020 by Nat