Since the release of Red Dead Redemption 2, Rockstar has made several major management changes. Last spring, Dan Houser went on a sabbatical that later turned into his departure from the company. Throughout the year, Rockstar replaced studio heads at its San Diego, California and Lincoln, UK offices. The company also booted directors and managers who were said to contribute to cultural issues. Rockstar held meetings about conduct and sexual harassment, and made plans to bring in a coaching organisation called Mindful Talent for management training.
Click to expand...

It’s been a slow process, Rockstar developers say, but it’s led to improvements to some people’s lives. “It’s like there’s an operation to get rid of bad eggs,” said one Rockstar employee. “There are still bad eggs around, don’t get me wrong, but it feels like their days are numbered.”
Click to expand... 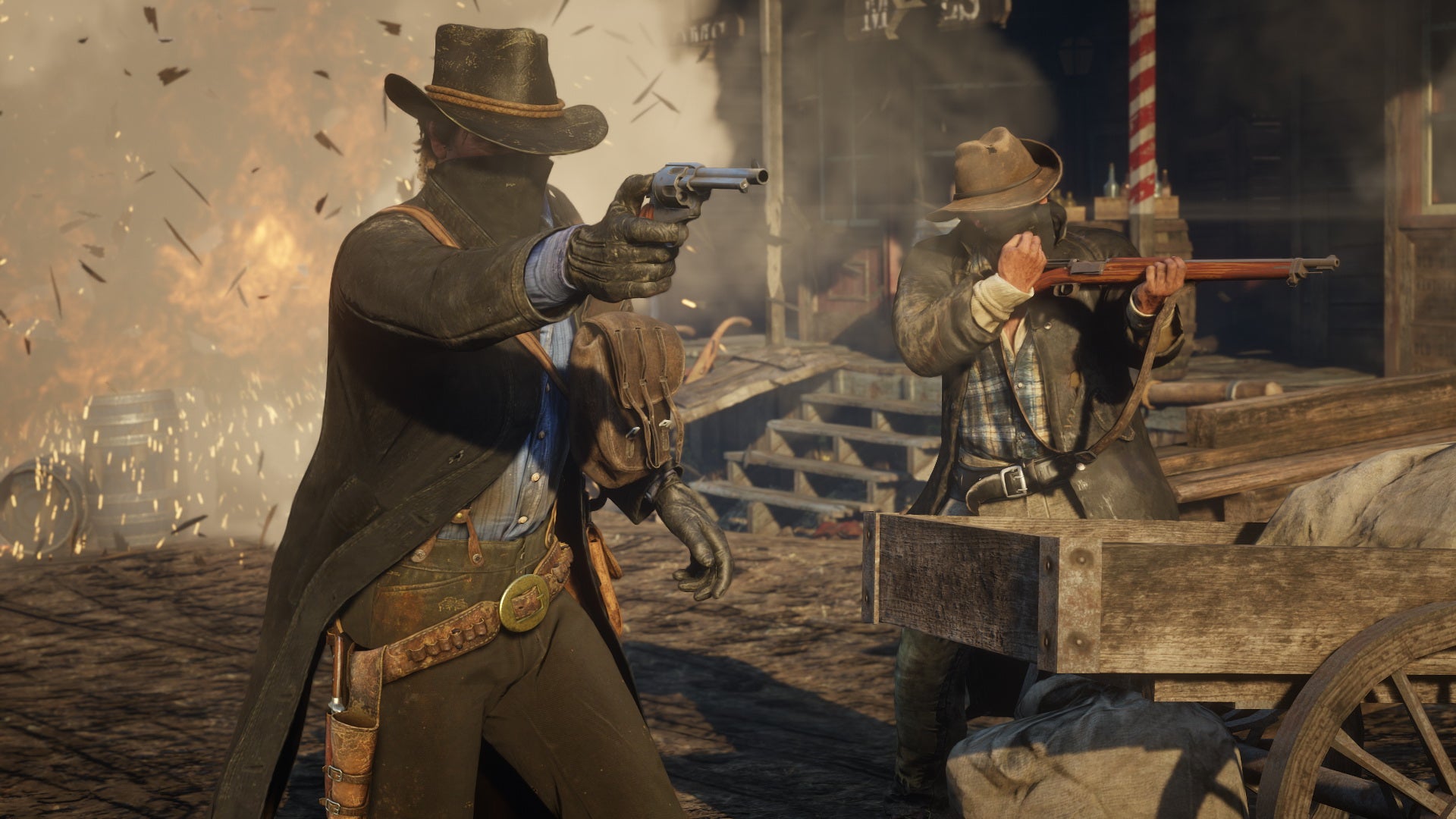 www.kotaku.com.au
You must log in or register to reply here.

Twitch removes 'Blind Playthrough' after backlash from gamers with disabilities
Dec 7, 2020 by Clout