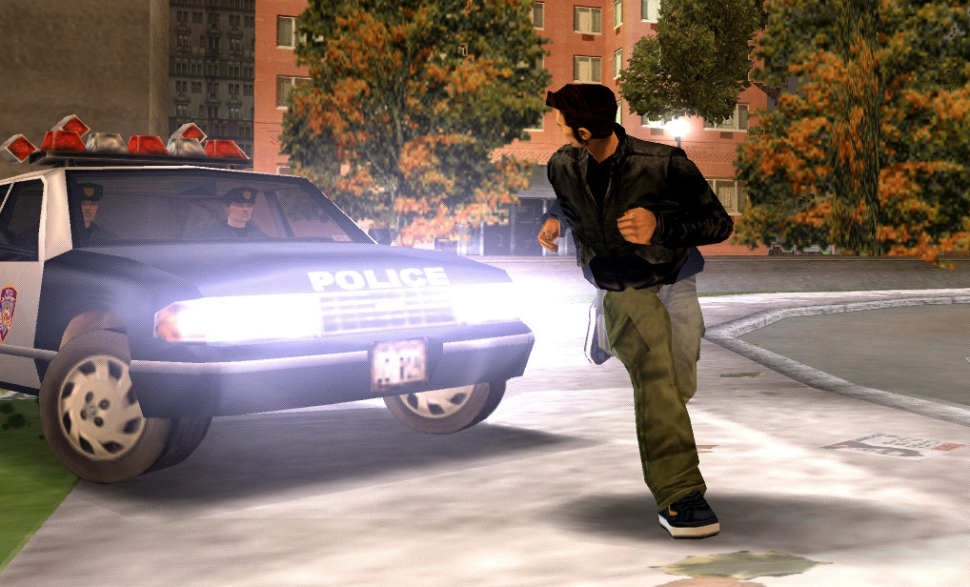 A reverse-engineered Grand Theft Auto 3 and Vice City source code was successfully accomplished by a group of hackers earlier this year. Their efforts were soon presented with a Take-Two DMCA takedown. However, one developer fought back against the publisher's decision and successfully restored the source code.

The Re3 and reVC projects improved the ancient crime sims with modern conveniences like widescreen support, debug menus, and an easier entry to modding. Although fans praised the fan-made source code, the publisher did not, forcing the projects to be taken down from GitHub.

TorrentFreak reports that last month, one of the coders who maintained one of the forks, Theo, issued a counter-claim. Theo believed that Take-Two's claim over the code was improper as the code was reverse-engineered, meaning the coders wrote it themselves rather than using Rockstar's original code.

It would appear that the code in the re3 repo is reverse engineered, not a straight decompilation. I believe Take-Two’s claim to be wholly incorrect if this is the case, since the code may be functionally identical, but not exactly identical, they hold no claim to the code. I do not agree with how Take-Two handles events like this. Taking down code that does not belong to them is abhorrent.
Click to expand...

Theo's fork of the GTA 3 projects are back online, though the other 200+ forks of the code still remain offline. Theo says he's prepared for legal action, if any should arise but he doesn't expect the publisher to take any further action.

4 Things You Might Not Know About Grand Theft Auto VI
Jun 28, 2021 by Demon_skeith