Researchers discover evidence that Antarctica was a swampy rainforest 90,000 years ago

CT scans of the sediment core revealed pristine samples of forest soil, pollen, spores and even root systems so well preserved that they could identify cell structures. The soil included examples of pollen from the first flowering plants found this close to the South Pole.

Scientists know that during the age of the dinosaurs, conditions were warmer. The mid-Cretaceous era, from 80 million to 115 million years ago, was the warmest period for Earth in the past 140 million years, the researchers said. The surface of the sea likely reached 95 degrees Fahrenheit in tropical areas. And the sea level was 558 feet higher than it is now

We now know that there could easily be four straight months without sunlight in the Cretaceous. But because the carbon dioxide concentration was so high, the climate around the South Pole was nevertheless temperate, without ice masses,"
Click to expand... 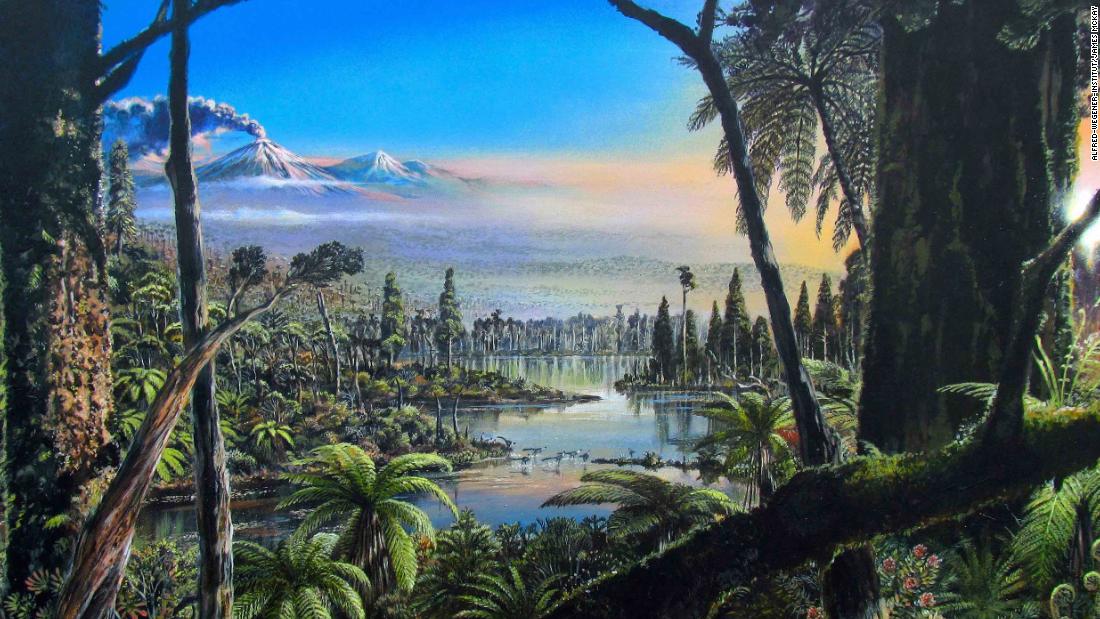 Researchers have discovered evidence that Antarctica had a swampy rainforest 90,000 years ago thanks to sediment cores filled with pristine soil and root systems that preserved the plant cells.

The Hubble Space Telescope was launched 30 years ago today
Apr 24, 2020 by Ana

Adolf Hitler committed suicide 75 years ago
May 1, 2020 by Paladin