Psychonauts 2 features new Jack Black song | JoyFreak
Menu
Log in
Register
Navigation
Install the app
More options
You are using an out of date browser. It may not display this or other websites correctly.
You should upgrade or use an alternative browser. 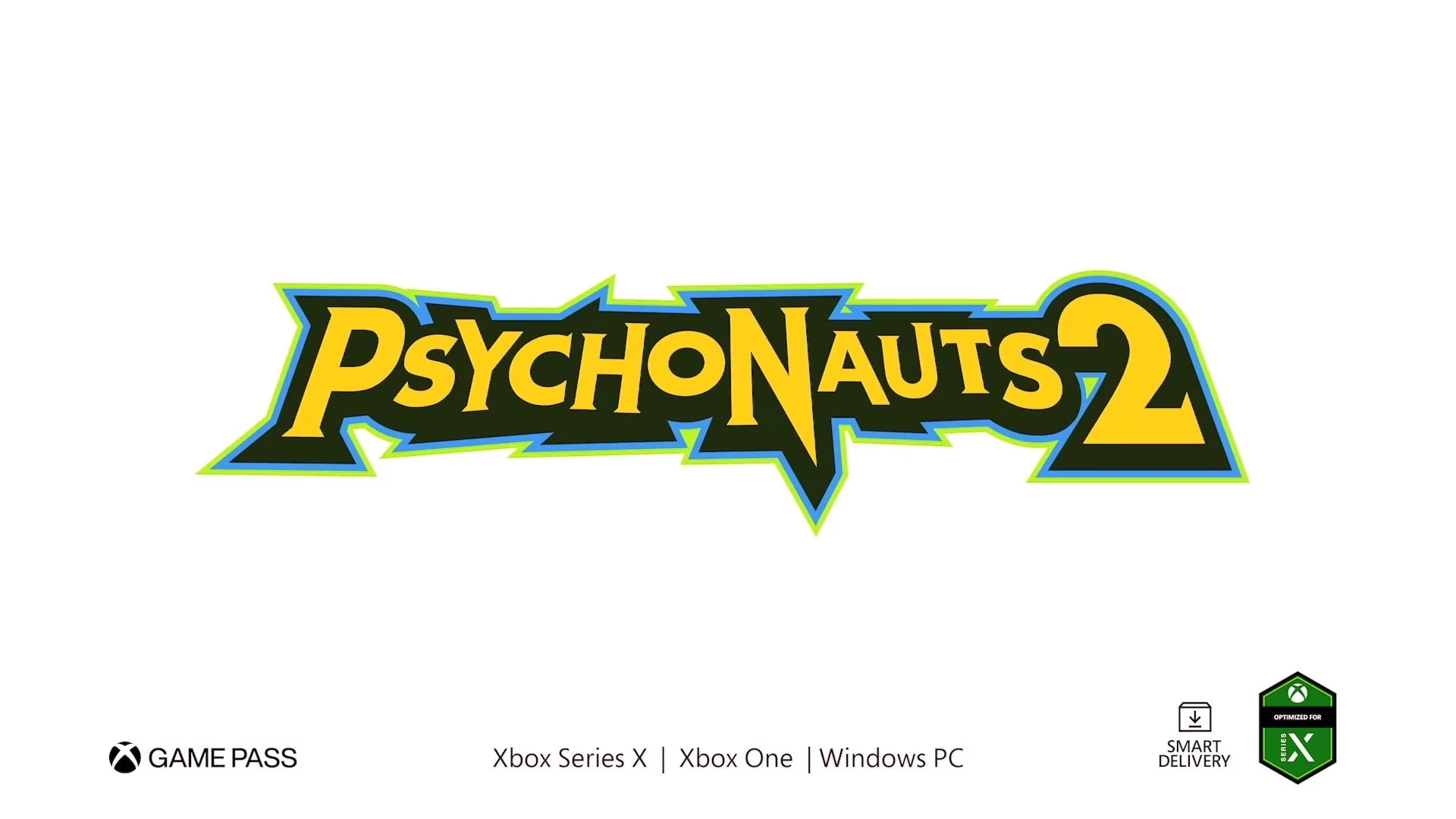 Check out the trailer below.

Psychonauts 2 is a mind-bending trip through the strange worlds hiding inside our brains. Freshly-minted special agent and acrobat extraordinaire Razputin “Raz” Aquato returns to unpack emotional baggage and expand mental horizons. Along the way he’ll help new friends, like this magical mote of light voiced (and sung) by Jack Black. Raz must use his powers to unravel dark mysteries about the Psychonauts team and his own family origins.
Click to expand...

Double Fine's Psychonauts 2 is planned for Xbox Series X, Xbox One and Windows PC. We’ll keep you posted as we learn more.
Click to expand...