Polygon: Single-player games might be safer bets than live games in 2019

In fact, the market is likely more challenging for new live-service games like Anthem and even the upcoming Borderlands 3 than it is for single-player titles, because new online games compete directly with existing ones such Fortnite and The Division 2. There’s always a market for good single-player games, but the publishers of very good live services can still fail if they can’t convince people to quit an established title and play their game instead.

But a lot of Fortnite’s success came at the expense of other games. While Epic was having a banner year, things were a lot leaner elsewhere.

After Destiny 2’s rough launch in 2017, Bungie released the Forsaken expansion in September 2018 to widespread accolades. But despite having more content and activities than at any point in the history of the franchise, Destiny 2 struggled to retain players, leading, at least partially, to developer Bungie’s split from publisher Activision.

Although Call of Duty: Black Ops 4 was the long-running franchise’s best-reviewed game in several years, its sales missed Activision’s expectations, and the company’s stock plunged after the game’s launch. Battlefield 5, meanwhile, sold a million fewer copies than publisher EA expected. Both EA and Activision have since laid off workers.

But the market can support more AAA single-player games than we’re currently seeing, and it can’t support as many online games as we’re getting.
Click to expand... 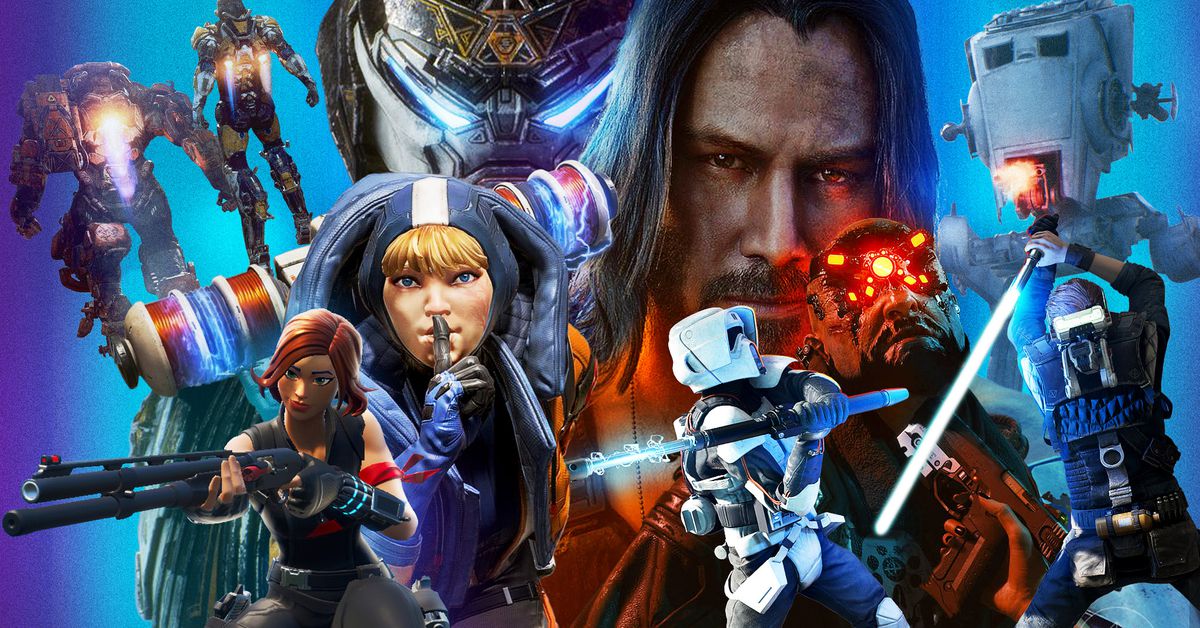 Everyone is fighting to make games that live forever, leaving more room for games that end

www.polygon.com
You must log in or register to reply here.

Gabe Newell hints characters in single-player games might be as intelligent as humans within nine years
Mar 21, 2020 by Abizaga