Overwatch's new hero Echo can duplicate enemies and their abilities 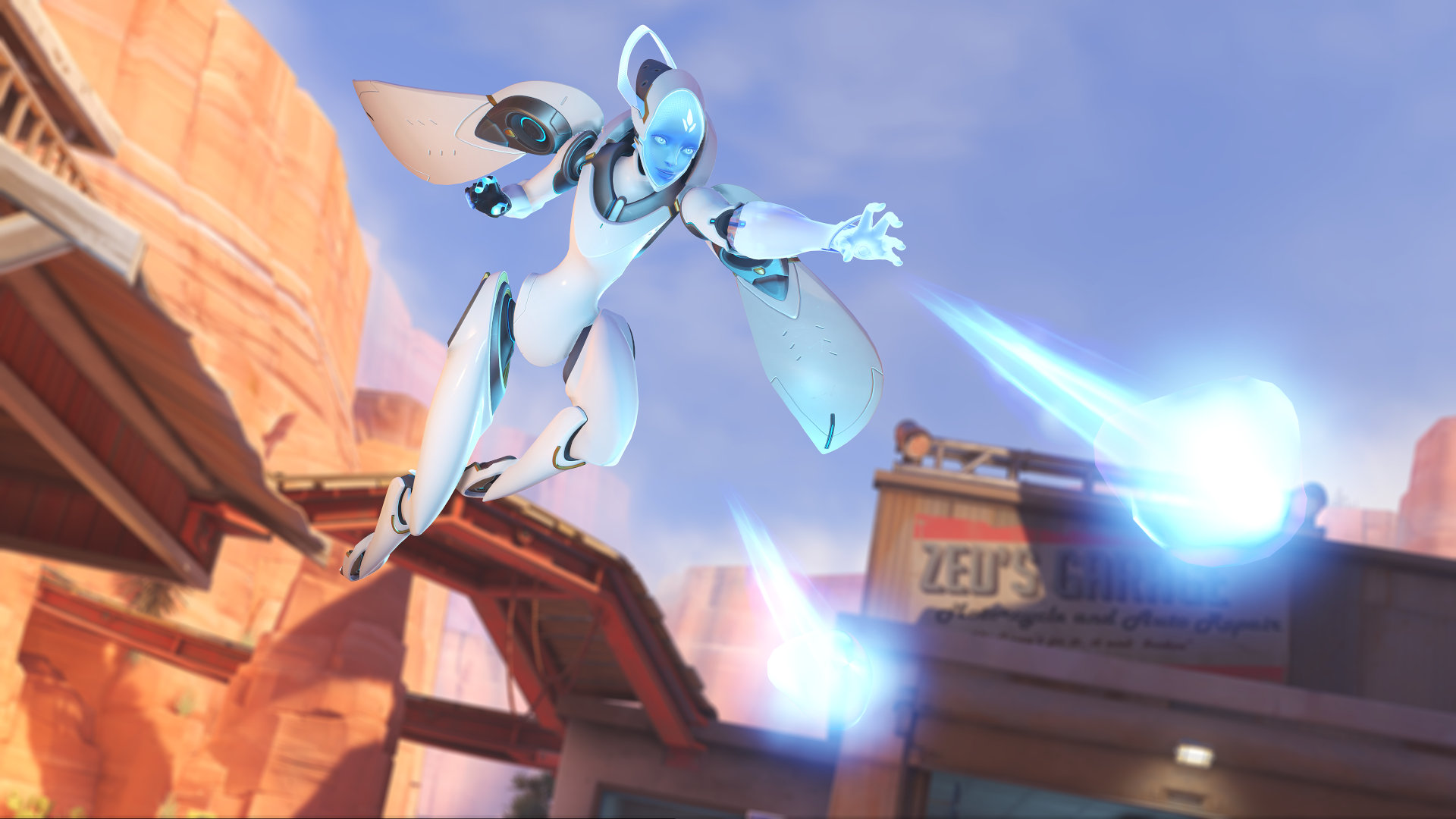 Overwatch's new hero Echo is an Omnic with the ability to take the form (and abilities) of other characters.

Echo is a really special character for us in that our players have known about her for a very long time. Players had actually seen Echo in earlier versions of the artwork for Overwatch. She was featured in the Reunion cinematic, where McCree frees her from the Deadlock Gang.
Click to expand...

Echo will look, sound and play like the character she duplicates, though she can’t 'clone' an enemy Echo. She’s got a Tri-Shot weapon, can deploy sticky bombs and has a beam attack that’s incredibly effective on opponents and barriers with less than 50% health.

Check out Echo in the video below; the character is currently available inside Overwatch‘s PTR on PC.

Looks like a fun character to use, I really need to get into this game and play some of it.
You must log in or register to reply here.