Obesity can be considered a major risk of COVID-19, says French chief epidemiologist

PARIS (Reuters) - Being overweight is a major risk for people infected with the new coronavirus and the United States is particularly vulnerable because of high obesity levels there, France’s chief epidemiologist said on Wednesday.

Professor Jean-François Delfraissy, who heads the scientific council that advises the government on the epidemic, said as many as 17 million of France’s 67 million citizens were seriously at risk from the coronavirus because of age, pre-existing illness or obesity.

“This virus is terrible, it can hit young people, in particular obese young people. Those who are overweight really need to be careful,” Delfraissy told franceinfo radio.

“That is why we’re worried about our friends in America, where the problem of obesity is well known and where they will probably have the most problems because of obesity.”
Click to expand... 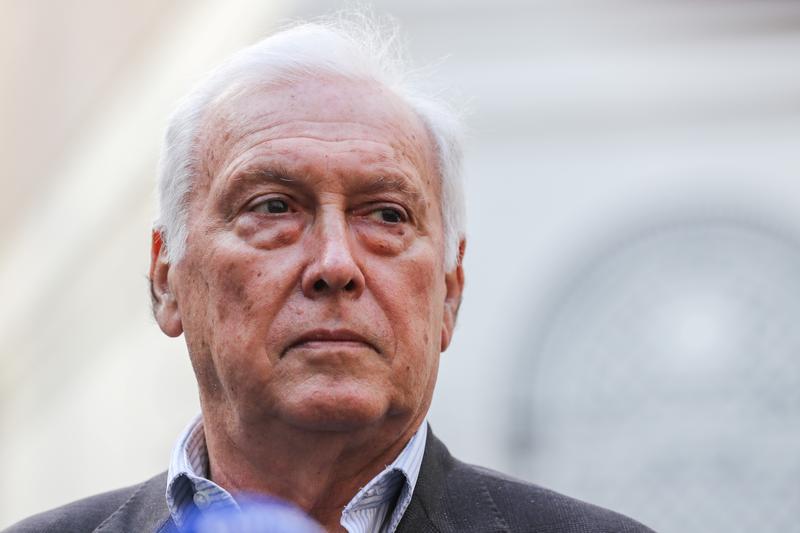 Being overweight is a major risk for people infected with the new coronavirus and the United States is particularly vulnerable because of high obesity levels there, France's chief epidemiologist said on Wednesday.

Federal COVID-19 benefits could be deposited within 3 to 5 days of applying, Trudeau says
Apr 5, 2020 by Maddox

At least six months before UK 'can get back to normal', Deputy Chief Medical Officer says
Mar 29, 2020 by Nat