NYT: For Mark Meadows, Transition From Trump Confidant to Chief of Staff Is a Hard One 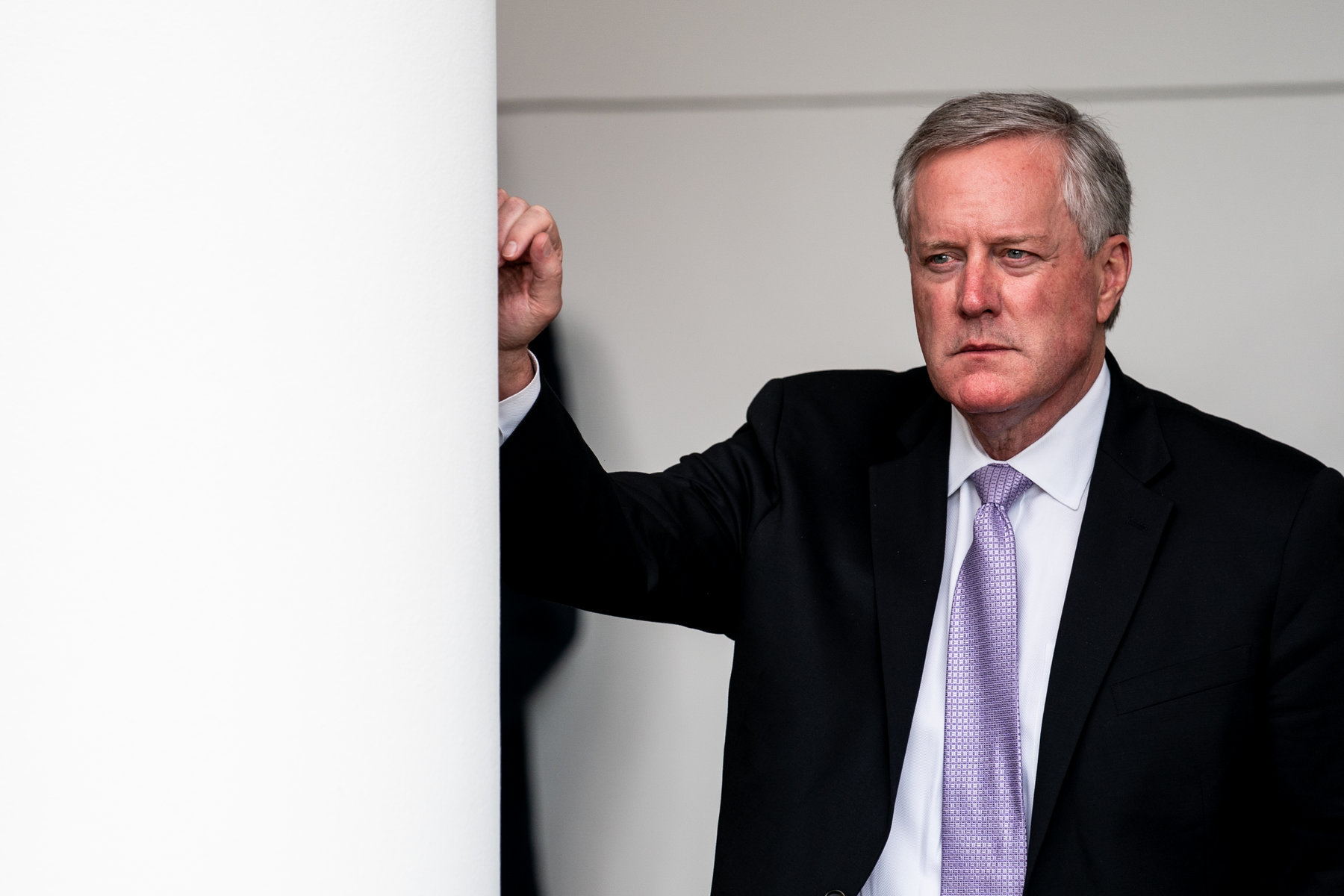 But administration officials say he has been overwhelmed at times by a permanent culture at the White House that revolves around the president’s moods, his desire to present a veneer of strength and his need for a sense of control. It is why, no matter who serves as chief of staff, the lack of formal processes and the constant infighting are unavoidable facts of life for those working for Mr. Trump.
In the case of Mr. Meadows, it has not helped him with his White House colleagues that the former North Carolina congressman, who has a reputation for showing his emotions, cried while meeting with members of the White House staff on at least two occasions. One instance was in the presence of a young West Wing aide; another time was with the president’s son-in-law, Jared Kushner.
Click to expand...

Mr. Trump is said to have faith in Mr. Meadows and is sometimes responsive to his suggestions. Unlike the president’s history with his three previous chiefs of staff, the two had a personal relationship before Mr. Meadows resigned from Congress to take the job in the White House. But administration officials said that Mr. Trump sees emotion as a sign of weakness.
Click to expand...

At the same time, his grip on the White House is hardly tight. Mr. Meadows was caught off guard when the press office on Tuesday night blasted out a lengthy list of people who had been selected to be part of one of the groups advising Mr. Trump on reopening the country, according to two people briefed on the matter. That had happened at the direction of Mr. Kushner, who has played a leading role in the White House’s response to the virus, according to the people with knowledge of what took place.

The list turned into something of a debacle on Wednesday, with one corporate executive after another telling reporters they had learned they were on it when their names were announced. Some said they had never agreed to be a part of the effort.

Even Mr. Meadows’s allies have described him as reeling from the reality that working for the president is different from being Mr. Trump’s phone confidant.
Click to expand...

“So far, Mark has been able to get along with people even when he strongly disagrees with them,” Representative Peter T. King, Republican of New York, said of Mr. Meadows’s lengthy career. He declined to elaborate on how that might work now.
“I can see why the president and his staff would be very drawn to Mark Meadows,” Mr. Raskin said. “My worry for Mark is that the president is drawn to him as a person of quality, but now that he has him, he may just chew him up and spit him out the way he has done with so many people he has brought in to work for him.”
Click to expand... 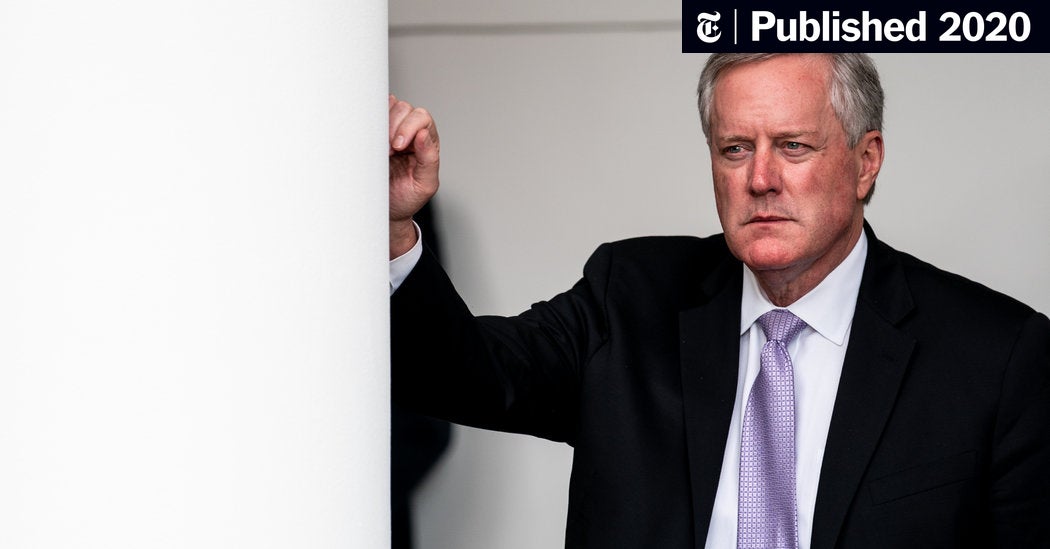 For Mark Meadows, Transition From Trump Confidant to Chief of Staff Is a Hard One (Published 2020)

Weeks into the job, Mr. Meadows has confronted the same problems that frustrated his three predecessors. It hasn’t helped him with his new White House colleagues that he’s emotional and sometimes cries.

Trump acknowledges a transition of power in new Twitter video
Jan 8, 2021 by Tek

BuzzFeed: After One Tweet To President Trump, This Man Got $69 Million From New York For Ventilators
Apr 30, 2020 by Tek

NYT: Trump Wanted a Radio Show, but He Didn’t Want to Compete With Limbaugh
Apr 15, 2020 by Maddox

NYT: Trump Administration Models Predict Near Doubling of Daily Death Toll by June
May 4, 2020 by GameWise