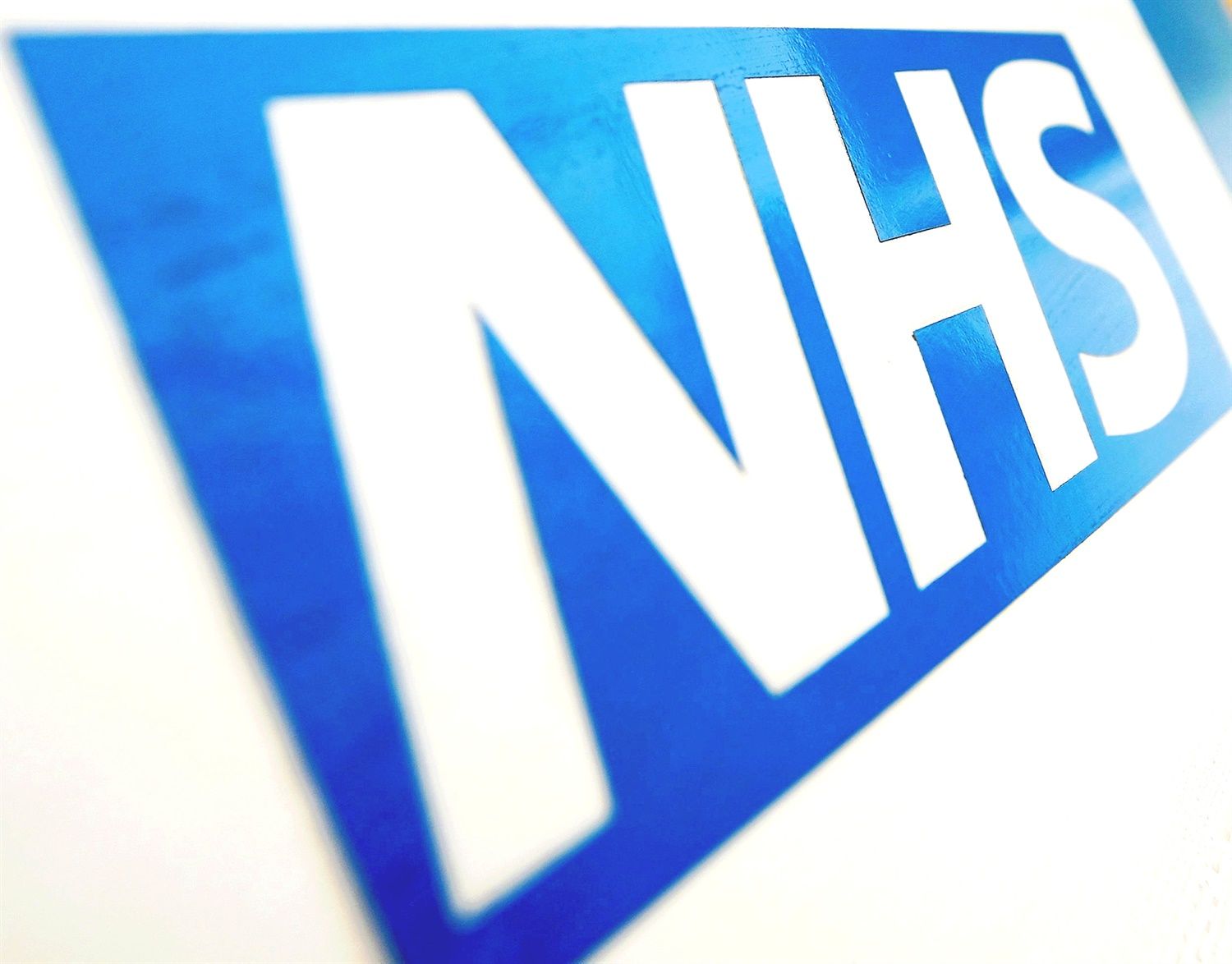 Micro-transactions, loot boxes, skins and all other manner of buyable options in games have become a source of anger for some gamers whilst others see it as a kind of necessary addition to games in order to create revenue. There have been many calls to ban - specifically - things like loot boxes however, with it being likened to gambling by some authorities, including the UK department for Digital, Culture, Media and Sport. Some have even gone as far to outright ban loot boxes, with Belgium banning them outright and the USA and Australia are both looking at the impact of loot boxes and whether they should be considered a form of gambling.

Over the weekend there was yet another call for loot boxes to be banned from gaming, and this time it came from NHS England’s National Mental Health Director Claire Murdoch, who previously worked as a mental health nurse for 34 years. Her comments come as the NHS begins to open treatment centres for gambling addictions.

“Frankly, no company should be setting kids up for addiction by teaching them to gamble on the content of these loot boxes. No firm should sell to children loot box games with this element of chance, so yes those sales should end. Young people’s health is at stake, and although the NHS is stepping up with these new, innovative services available to families through our Long Term Plan, we cannot do this alone, so other parts of society must do what they can to limit risks and safeguard children’s wellbeing.”
Click to expand...

According to the UK Gambling Commission 55,000 children have a gambling problem, with the NHS stating that over 400,000 people may have a significant gambling problem. Additional data has found over 50% of parents allow children to play games rated 18 without supervision, and 86% of parents believed that allowing kids to play 18 rated games would have no influence. However, if was then found that 62% of parents had attempted to stop their children playing such games after they said they noticed problems.

What are your thoughts on micro-transactions in games? Are they a necessary evil or a problem to be eradicated?
Click to expand...

Nintendo removing two mobile games in Belgium due to loot box ban
May 21, 2019 by Alex Wright

Valorant will have in-game store for real money, no loot boxes
Mar 6, 2020 by Demon_skeith