Michael Moore presents Planet of the Humans, a documentary that dares to say what no one else will this Earth Day — that we are losing the battle to stop climate change on planet earth because we are following leaders who have taken us down the wrong road — selling out the green movement to wealthy interests and corporate America. This film is the wake-up call to the reality we are afraid to face: that in the midst of a human-caused extinction event, the environmental movement’s answer is to push for techno-fixes and band-aids. It's too little, too late.

Removed from the debate is the only thing that MIGHT save us: getting a grip on our out-of-control human presence and consumption. Why is this not THE issue? Because that would be bad for profits, bad for business. Have we environmentalists fallen for illusions, “green” illusions, that are anything but green, because we’re scared that this is the end—and we’ve pinned all our hopes on biomass, wind turbines, and electric cars?

No amount of batteries are going to save us, warns director Jeff Gibbs (lifelong environmentalist and co-producer of “Fahrenheit 9/11” and “Bowling for Columbine"). This urgent, must-see movie, a full-frontal assault on our sacred cows, is guaranteed to generate anger, debate, and, hopefully, a willingness to see our survival in a new way—before it’s too late.
Click to expand... 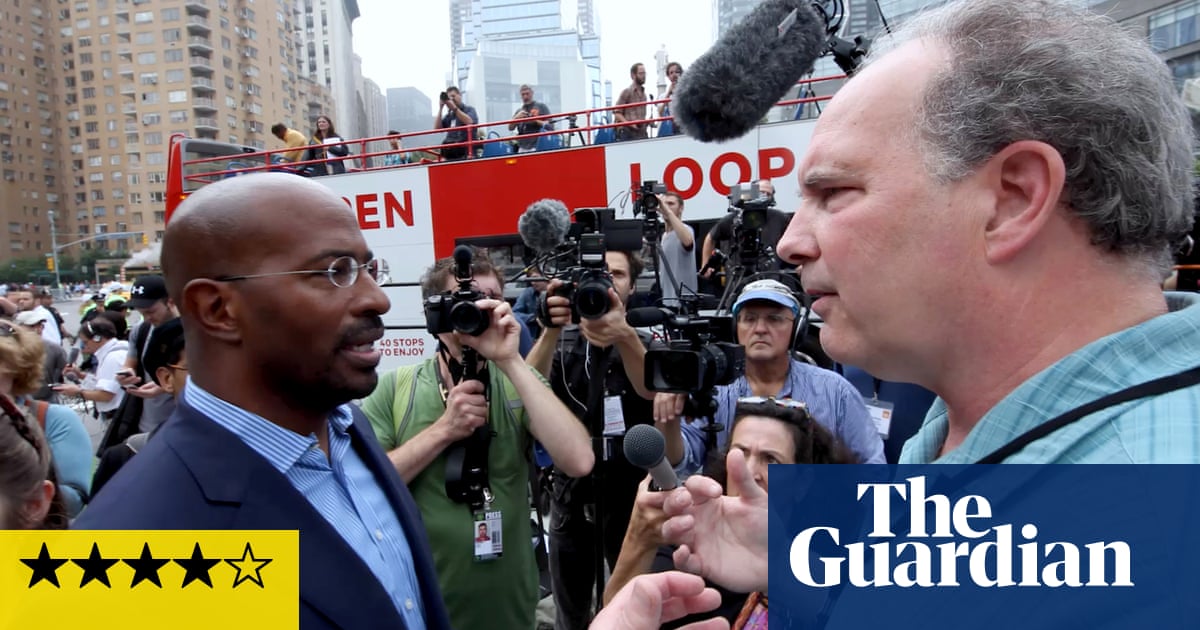 5 Mistakes to Avoid in The Planet Crafter
May 10, 2022 jf_by Melissa Adams

Alan Moore: Argument Can Be Made ‘Birth of a Nation’ is First Superhero Film
Apr 23, 2020 jf_by Ana