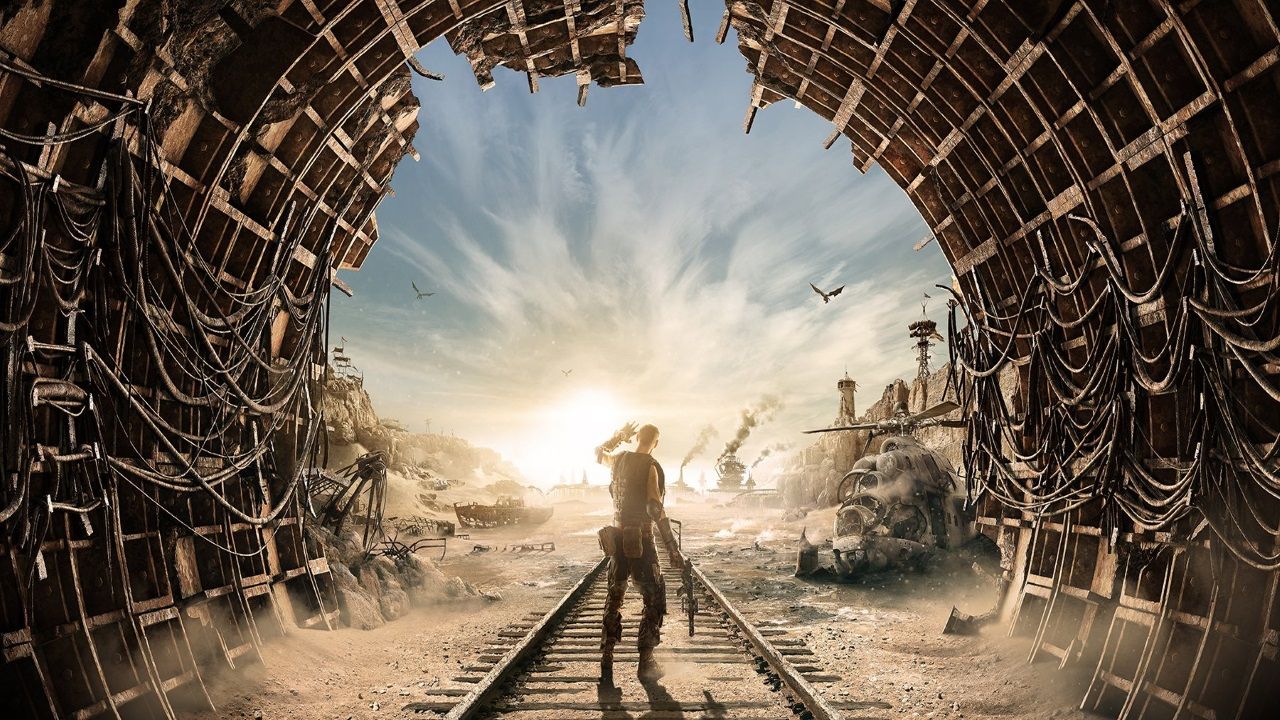 Metro Exodus is one of 2019 first person survival horrors coming to our systems soon. It will be available to play on Xbox One, Playstation 4 and PC. This is a game that looks very promising and providing most of the elements we want to see in a first person survival horror. As I looked upon the trailers and read about the gameplay along with the storyline it seems to be something I can't wait to try. The game takes place the year of 2036 in the post-apocalyptic wasteland of the former Russian Federation, the player must cope with the new hazards and engage in combat against mutated creatures as well as hostile humans. The player wields an arsenal of hand-made weaponry which can be customized through scavenging materials and a crafting system.

The game continues the story from Metro: Last Light's "Redemption" ending. Similar to the previous two entries, the player assumes the role of 23-year-old Artyom who flees the Metro in Moscow and sets off on a continent-spanning journey with Spartan Rangers to the far east. Artyom first travels around the Volga River not far from the Ural Mountains, to get a ride on a locomotive known as the "Aurora" that heads east for a new life. The story takes place over the course of one year, starting with a harsh nuclear winter in the metro. Another major character, returning from the previous game and the book Metro 2035, is Anna - who is now Artyom's wife.

I will update more on this game, with some of my own personal feedback to what I think about this game. Overall like I stated before I am excited to get this adventure on the road. Feel free to like or comment below.