Transgender topics were blips in these games, which is why they more so provide the context of how Naoto is interpreted rather than stand on their own to inform the player how Atlus, or gaming overall, is treating transgender characters. A brief synopsis of Naoto’s presence in Persona 4: Naoto is a 16-year-old detective prodigy that appears at first as a mysterious character with clues surrounding the murder cases. His appearance is noteworthy as Kanji starts feeling attracted to him, and this is a tense topic as he is apparently struggling with his sexuality (that’s a whole other topic). Naoto’s relationship with the group is tense at first as he realizes they harbor secrets relating to the case, but they all see him as respectable, intelligent, and capable (it is also worth mentioning that he has a resemblance to male protagonists in other Shin Megami Tensei games). He eventually uses his fan following, who calls him the ‘Detective Prince,’ to his advantage to gain a lead in the case. In the Jungian-like TV world where Naoto confronts his ‘Shadow,’ the player finds out that Naoto is female and the Shadow wants to perform sexual reassignment surgery on him. As this scene depicts, Naoto presents himself as a man because of the environment of the police force; no one would take him seriously if he were a woman. After defeating his Shadow, Naoto decides he doesn’t need to become a male to succeed as a detective, and joins the party.
Click to expand... 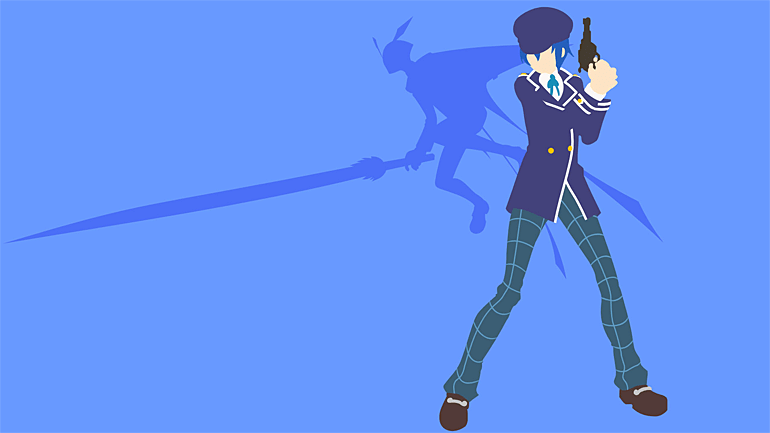 It’s Time to Talk About it: Atlus, Naoto, and Transphobia

So let this be an ode to Naoto, as he deserves a critical analysis, but also my questioning of and challenge to Atlus about their representation of transgender characters.
www.mattiebrice.com
You must log in or register to reply here.

New York Times: It’s a Perfect Time to Play Video Games. And You Shouldn’t Feel Bad About It.