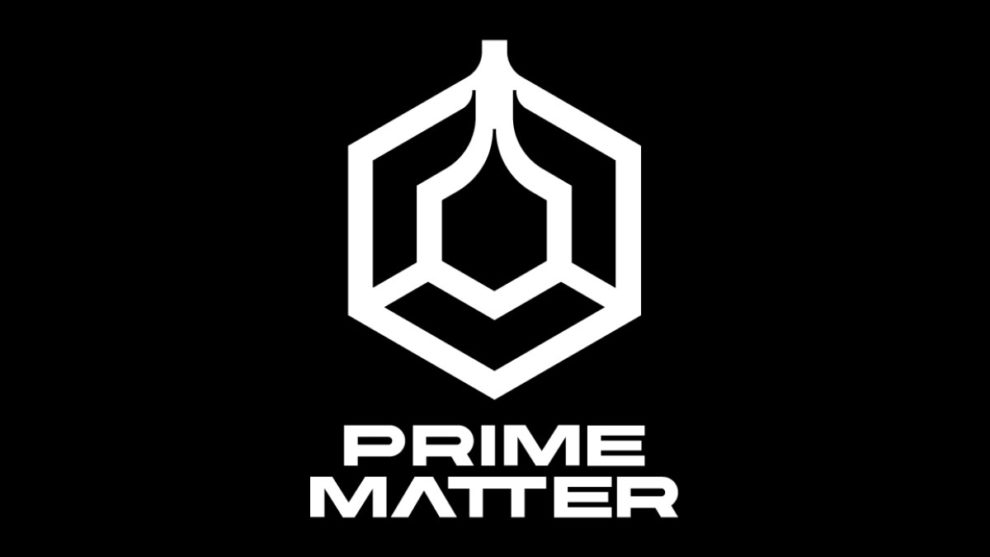 Koch Media has launched a new premium gaming label called Prime Matter and will have sixteen titles coming to the label.

Prime Matter is a new home for premium games, offering both current and future partners all the expertise of the Koch Media Group alongside a new and dynamic team dedicated to maximising their true potential.

The core of the video games industry is, of course, entertainment. Prime Matter will constantly look to innovate and inspire gamers across all its activities while retaining the fundamental values of what makes our industry so special; it is intrinsically fun.
Click to expand...

The following sixteen games have been confirmed for Prime Matter:

What do you make of the new gaming label Prime Matter?