Kobe Bryant leads one of the most highly anticipated player classes ever for the Naismith Memorial Basketball Hall of Fame alongside three other superstars from the N.B.A. and W.N.B.A. who defined the sport over the first two decades of this century.

Bryant, the former Los Angeles Lakers star who died on Jan. 26 in a helicopter crash at 41 years old, was chosen for induction with two N.B.A. greats who repeatedly faced off against him in the playoffs as his career blossomed: Tim Duncan and Kevin Garnett. The three N.B.A. All-Stars helped shaped one another’s legacies and were among the signature faces of the league as it transitioned out of the Michael Jordan era.

They will be joined in the Basketball Hall of Fame by Tamika Catchings, who was named rookie of the year in 2002 with the Indiana Fever and never looked back, becoming one of the best players in W.N.B.A. history over 15 seasons.

Each of the three N.B.A. inductees transformed the landscape of basketball in his own way.

Bryant became the biggest international basketball star in the world because he had business savvy and was a winner who mimicked Jordan’s game more so than anyone else ever has, making him Jordan’s heir apparent for much of his career.
Click to expand... 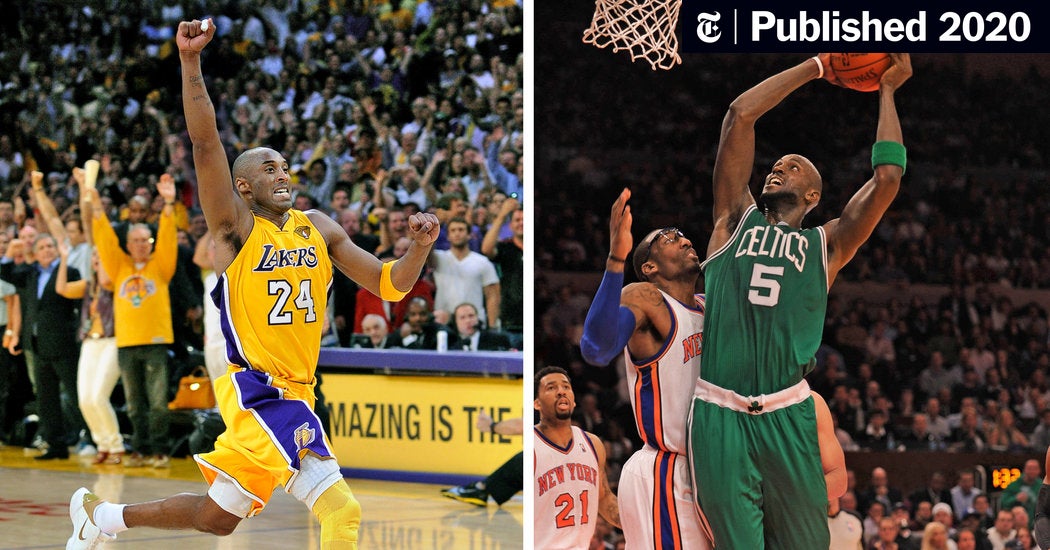 Four players who defined basketball this century — Bryant, Tamika Catchings, Tim Duncan and Kevin Garnett — make up one of the most-anticipated player classes ever.

Ex-World's Strongest Man Hall agrees to fight 'The Mountain' from Game of Thrones
May 4, 2020 by Tek