“Star Wars” fans hoping Rey (Daisy Ridley) and Kylo Ren (Adam Driver) would become romantic partners (dubbed “Reylo” online) got a bittersweet surprise in “The Rise of Skywalker.” After Kylo breaks free from the dark side and uses Force healing powers to resurrect Rey (who dies after defeating Emperor Palpatine once and for all), the two characters share what seems in the moment to be a passionate kiss. Kylo then dies moments afterward. The sequence was equal parts wish fulfillment and heartbreak for “Reylo” fans, but it turns out the kiss might not have been so romantic.

Following a screening of “Star Wars: The Rise of Skywalker” at the Academy of Motion Picture Arts and Sciences, director and co-writer J.J. Abrams was recorded on camera speaking to a group of viewers about Rey and Kylo’s relationship (via /Film). Abrams was answering a fan question about whether or not he thought of Rey and Kylo Ren in a romantic context since “The Force Awakens.” While Abrams was not talking directly about the “Rise” kiss, it’s clear he has always thought Rey and Kylo have had a more complicated relationship than just will-they-won’t-they romantic partners.

“There is as much of a brother-sister thing between Rey and Kylo Ren as there is a romantic thing,” Abrams said. “So it’s not like literally a sexual, romantic thing, but it’s more like they’re bound together in this movie in a crazy, spiritual way that, again, felt romantic to me.”
Click to expand... 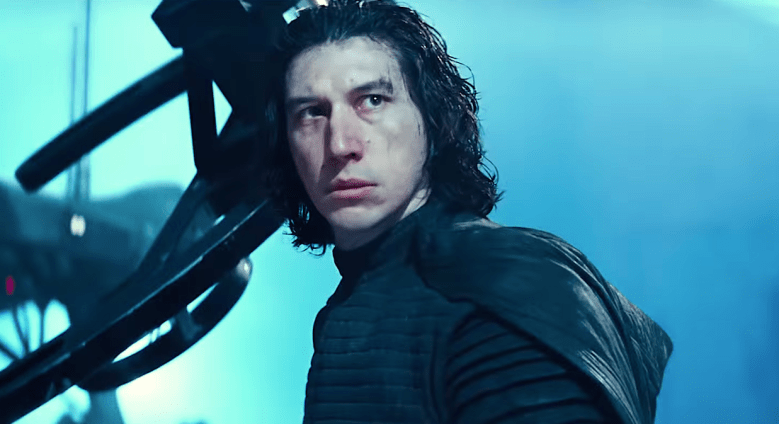 That was a dumb plotline...

Why have them kiss IN THE MOUTH... when they are brother/sister? WTF. So stupid.
Last edited by a moderator: Feb 13, 2020

Carlos said:
That was a dumb plotline...
Click to expand...

To be honest, I think that he said "brother sister thing," but it was still really awkward when I watched it in the movie theater.
(I also edited the post to put your other comment in a spoiler, just in case there is someone who hasn't seen the movie yet.)

J.J. Abrams’ Editor: "It was The Last Jedi that undid everything in the previous film"

Star Wars: Chris Terrio on Kathleen Kennedy’s involvement in The Rise of Skywalker