Harmonix announces Fuser, a music-mixing game that lets you play as a DJ 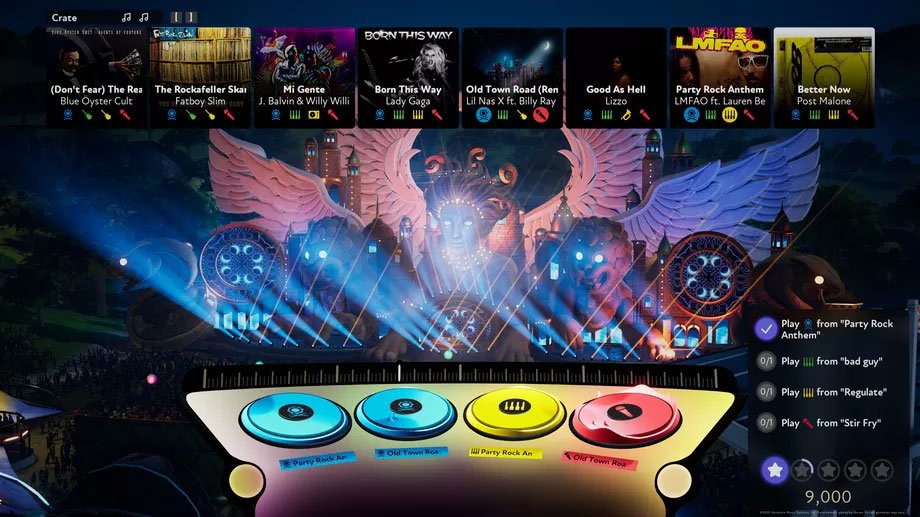 Harmonix announces a music-mixing game called Fuser which lets you play as a DJ.

Fuser is published by NCsoft developer behind Rock Band and Dance Central, lets you become a DJ at a major music festival. Unlike Harmonix’s past music-focused titles, Fuser won’t require a special peripheral.

Combine elements of the world’s most popular songs to create your own sound or partner with friends on epic collaborations, then share your amazing mixes and headlining performances with the world.
Click to expand...

16 songs have been confirmed for the game:
Fuser will debut later this year for PC and consoles.