The high court found that the jury, acting rationally on the whole of the evidence, ought to have entertained a doubt as to Pell’s guilt with respect to each of the offences for which he was convicted, and ordered that the convictions be quashed and that verdicts of acquittal be entered in their place.

In other words, it wasn’t enough jurors they found the witness believable, compelling and honest. The other evidence should have called his account into question, the bench found.

In a summary of the judgment, the bench said that “on the assumption that the jury had assessed the complainant’s evidence as thoroughly credible and reliable, the evidence of the opportunity witnesses nonetheless required the jury, acting rationally, to have entertained a reasonable doubt as to the applicant’s guilt in relation to the offences involved in both alleged incidents”.

There was “a significant possibility that an innocent person has been convicted because the evidence did not establish guilt to the requisite standard of proof,” the bench found
Click to expand... 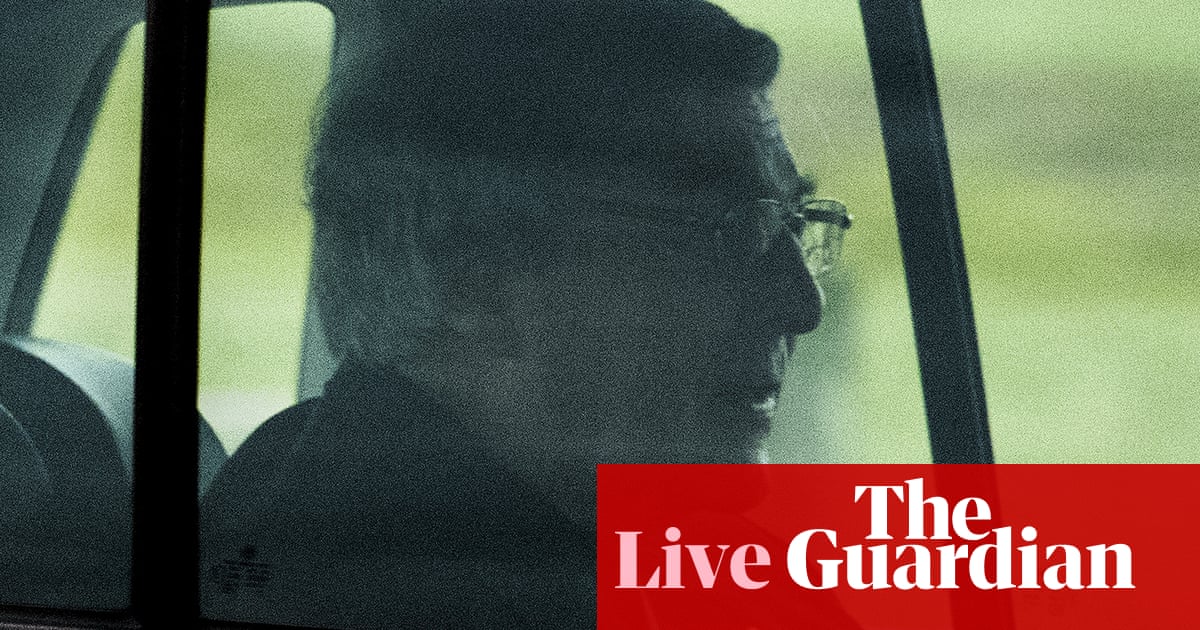 Pell says ‘I hold no ill will to my accuser’ after the high court overturns his child sexual assault conviction. This blog is now closed

Axios: Democrats want to hear more from Biden on tackling sexual assault
May 2, 2020 by Tek

The Guardian: Why has the media ignored sexual assault allegations against Biden?
Mar 29, 2020 by Nat