These protests come just after General Electric announced it would be laying off 10 percent of its domestic aviation workforce, firing nearly 2,600 workers, along with a “temporary” layoff of 50 percent of its maintenance workers in a bid to save the company "$500 million to $1 billion.” This news came as Congress stood ready to pass a multi-trillion dollar corporate bailout that would include at least $50 billion in federal assistance and $25 billion in loans and temporary tax relief for the aviation industry, as well as a further $17 billion for federal assistance to companies deemed "crucial to national security." GE says it does not plan to request funds from the stimulus.
In a press conference, members of the Industrial Division of Communication Workers of America (IUE-CWA) explained how General Electric’s current layoffs and closures would undermine future efforts to increase ventilator production. Without experienced workers to operate now empty and idle factories, production will likely be slowed down
Click to expand... 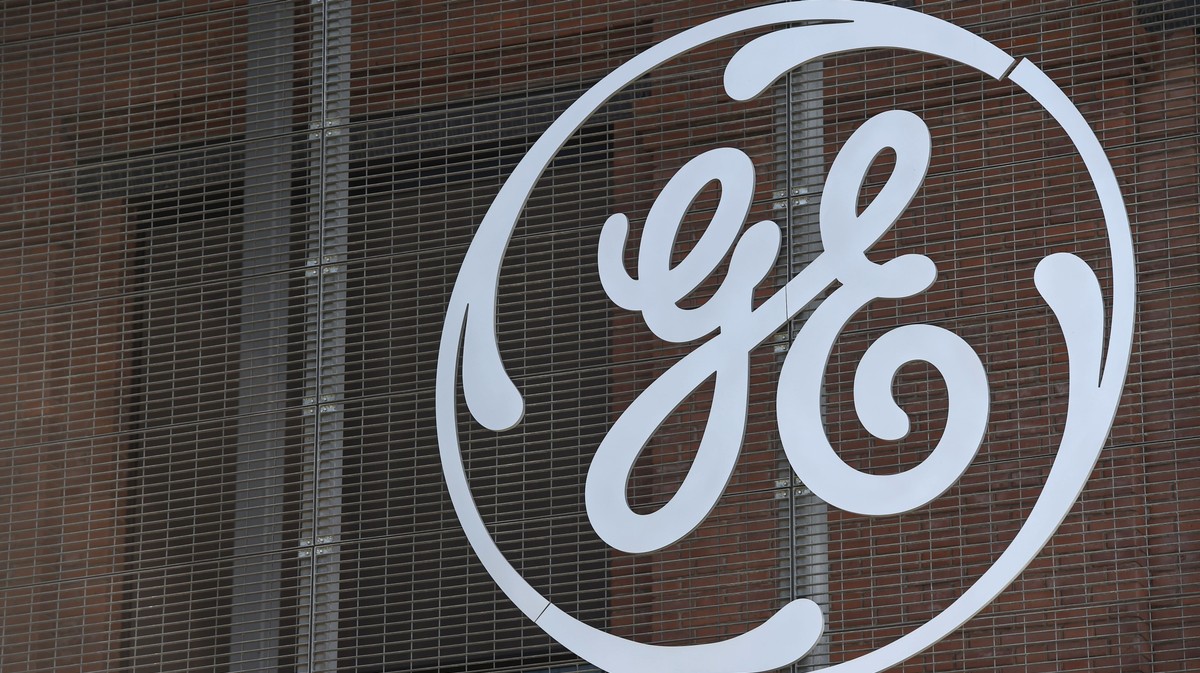 Trump uses the DPA for the first time, ordering General Motors “to accept, perform, and prioritize Federal contracts for ventilators.”
Mar 27, 2020 by Nat