Health officials say two people died with the coronavirus in California weeks before the first reported death from the disease.
Santa Clara County officials said Tuesday the people died at home Feb. 6 and Feb. 17. Before this, the first U.S. death from the virus had been reported on Feb. 29 in Kirkland, Washington. The Medical Examiner-Coroner received confirmation Tuesday that tissue samples sent to the U.S. Centers for Disease Control and Prevention tested positive for the virus, officials said.


The announcement came after California Gov. Gavin Newsom promised a “deep dive” update Wednesday of the state’s ability to test for the coronavirus and to track and isolate people who have it, one of the six indicators he says is key to lifting a “stay-at-home” order that has slowed the spread of the disease while forcing millions of people to file for unemployment benefits.
“This will go to the obvious questions and queries that all of us are asking: When? ... When do you see a little bit of a release in the valve so that we can let out a little of this pressure,” Newsom said Tuesday, teasing what he says will be the first of regular weekly updates on the state’s progress toward reopening.
Click to expand... 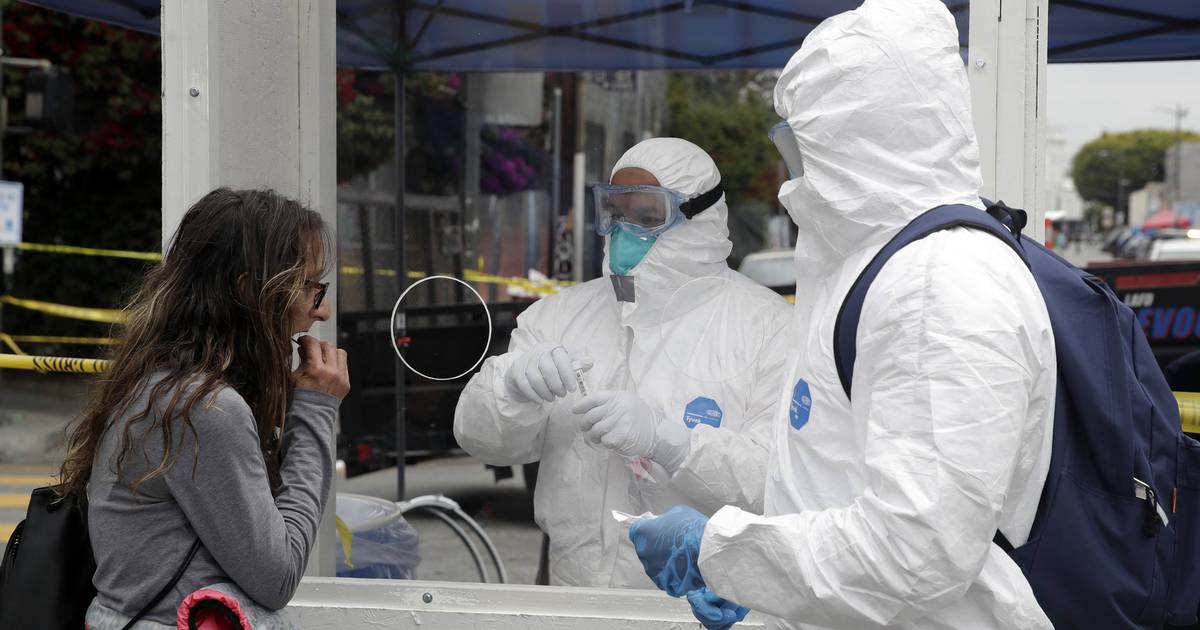 Santa Clara County officials said Tuesday the people died at home Feb. 6 and Feb. 17. Before this, the first U.S. death from the virus had been reported on Feb. 29 in Kirkland, Washington.

www.chicagotribune.com
You must log in or register to reply here.

New York has the 'highest single increase' in deaths from coronavirus with 562 deaths in last 24 hour
Apr 3, 2020 by Maddox