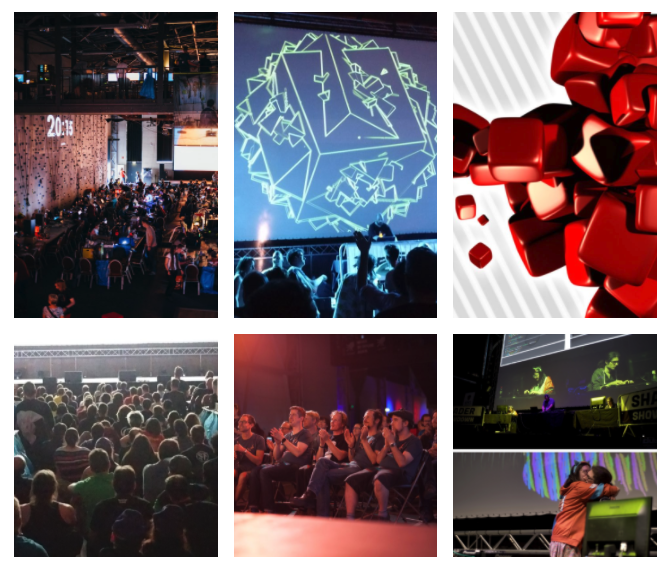 Finland became the forerunner of understanding and accepting digital culture in general and the Demoscene in particular as cultural heritage. Right before the Easter weekend the Finnish Heritage Agency announced, that the Ministry of Education and Culture listed the Demoscene on proposals from the National Board of Antiquities and the Intangible Cultural Heritage Expert Group as national cultural heritage of humanity together with eleven other cultural practices.
We are excited about this achievement and congratulate the Finnish and international Demoscene and all who helped making this a reality. This is an outstanding moment, as it is the first time that a digital culture is listed as UNESCO intangible world cultural heritage, anywhere, ever.

The Finnish Heritage Agency explains the listing as such: “Demoskene is an international community focused on demos, programming, graphics and sound creatively real-time audiovisual performances. It produces many other things digital content: small demos , music, graphics, videos, floppy disks, and games. These works are distributed free of charge, initially on floppy disks and later on various online services. Since the 1980s the community that has grown up to now consists of hundreds of different demo groups all over Finland, each with members to a few dozen. The groups meet at various events throughout the year. Subculture is an empowering and important part of identity for its members.”
Click to expand... 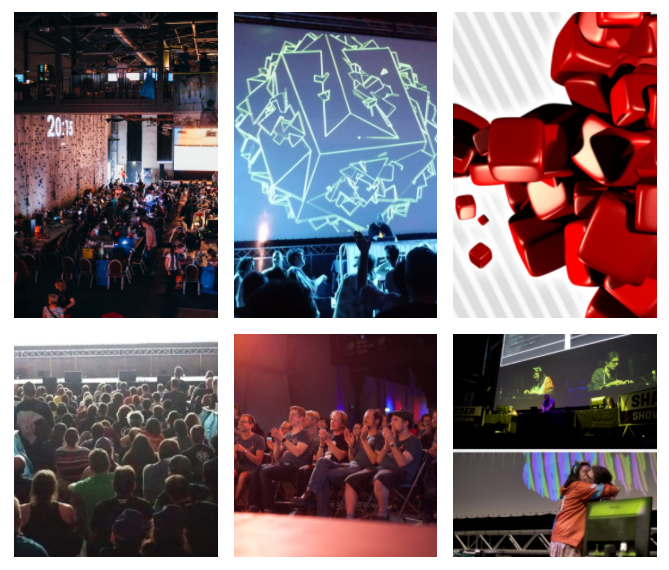 Breakthrough of Digital Culture: Finland accepts the Demoscene on its national UNESCO list of intangible cultural heritage of humanity - Demoscene - The Art of Coding

"Demoskene is an international community focused on demos, programming, graphics and sound creatively real-time audiovisual performances. [..] Subculture is an empowering and important part of identity for its members."
demoscene-the-art-of-coding.net
You must log in or register to reply here.

Elon Musk, Jamie Dimon, Vince McMahon: Here are 20 of the biggest names on Trump's list of advisors to reopen the US economy
Apr 15, 2020 by Maddox