FIFA 21 game saves will not fully transfer to next-gen 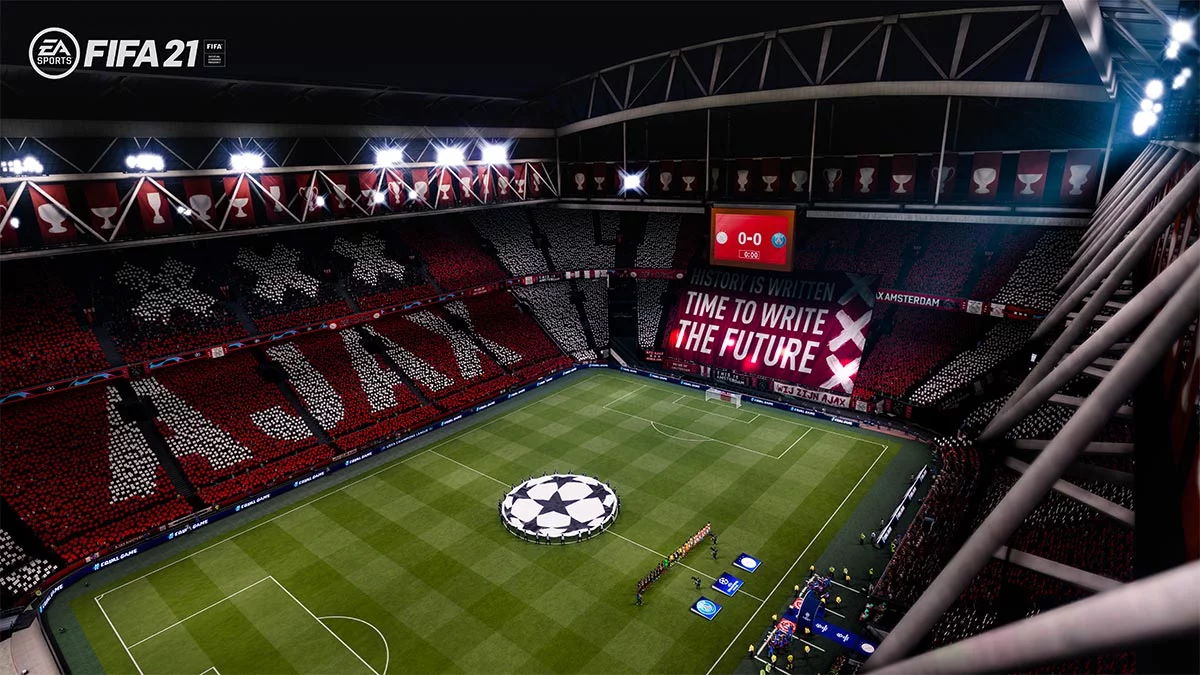 FIFA 21 will offer a free next-gen upgrade but the entirety of a player’s game save will not fully transfer.

The title will have its limitations on which portions of your game transfers across console generations. Modes that won’t let you carry over progress include Online and co-op Seasons, Pro Clubs and Career Mode.

EA confirmed it didn’t have the time to ensure a complete 1:1 game save carryover before next-gen console availability.

When we start developing for a new generation of consoles, there’s ultimately some trade-offs we need to make. So we decided that the time required to make all modes transferable was better used to build new features and improvements across the entire game, along with addressing feedback from our players.

Since both Volta and FUT are server-based modes it made sense for us to focus on them as a way for players to carry over their progression.
Click to expand...

FIFA 21 is available on PS4, Xbox One and Windows PC; it heads to PS5, Xbox Series X and Series S in November.
Click to expand...

Happy with the free next-gen upgrade. And not too fussed about the game save problem since I'm only focused on UT right now which is transferred.

I'm a career mode player, so I'm a bit bummed, but I'm not opposed to starting a new career for the new console, either.

That's kind of a problem, guess people should wait for next gen unless they want to start over.

Ash said:
I do wonder why this is the case with only some games. I know they mentioned they want to build new features etc. but nothing has been confirmed yet for the next-gen version so did they really build new features for next-gen?
Click to expand...

well no point to put too much into it, they will come out with FIFA 22 next year anyways.

Makes sense but surely they want to show off what they can do a bit. It's the launch of a next-gen console and there are not too many big games. Perfect time to show off what you can do as a developer.
Share:
Facebook Twitter Reddit Pinterest Tumblr WhatsApp Email Share Link