Elliott Smith's Figure 8 was released 20 years ago this month 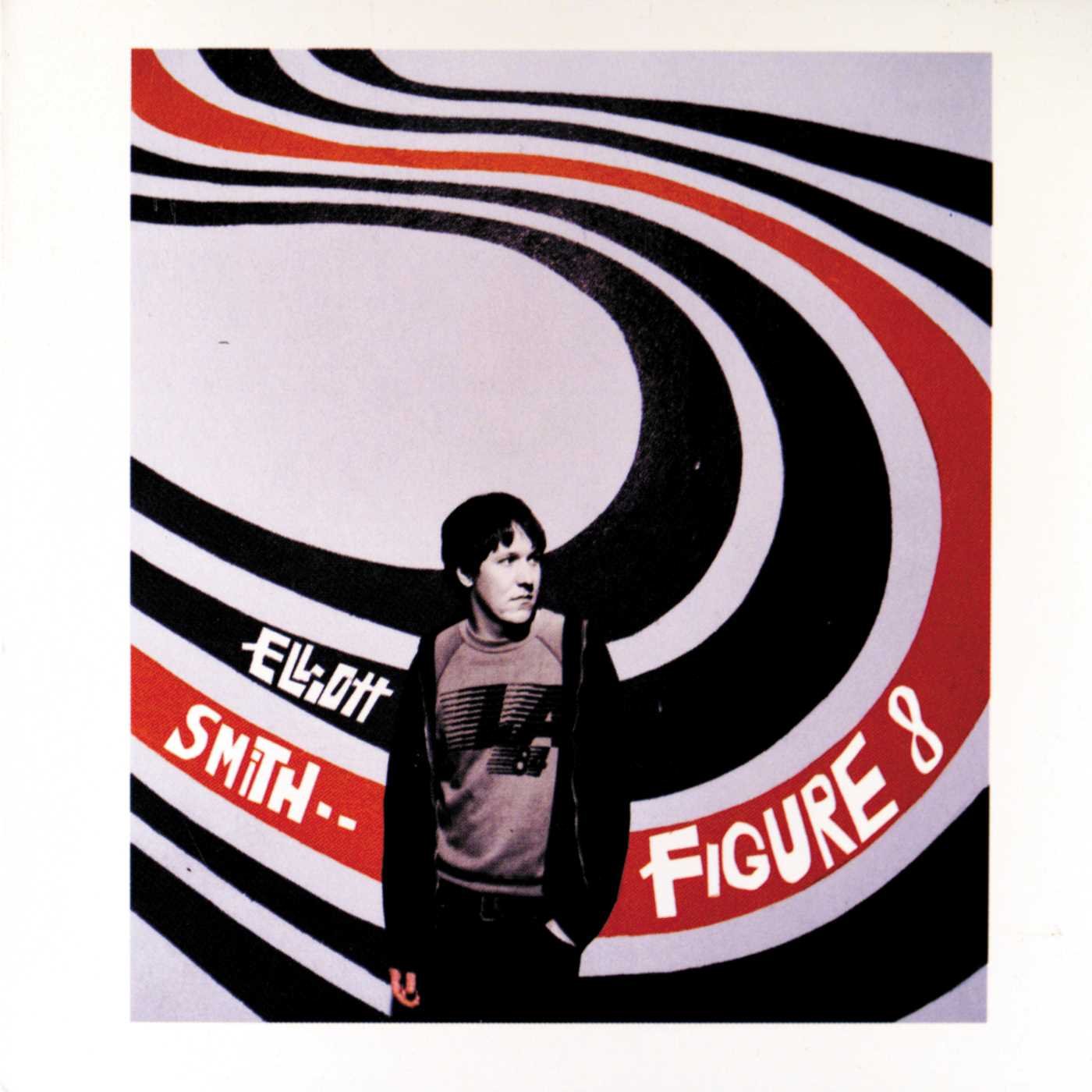 
The wall Smith stands in front of in Autumn de Wilde's photograph on the cover of the album exists in Los Angeles, and since his death it has become a memorial to him. It is located at 4334 W. Sunset Boulevard, which is a store by the name of Solutions Audio-Video Repair, just east of the intersection of Sunset Boulevard and Fountain Avenue. It has at some stages been covered with written messages containing lyrics and personal messages to Smith, as well as displaying a stencil of Smith in order to mimic the photo on the album cover.[6] It is regularly graffiti-ed over, followed by regular restorations from fans.[7] In 2017, the wall was partially destroyed in the opening of a shop located inside the building the wall is a part of. Despite this, the area found on the album cover is still largely intact.[8]
Click to expand... 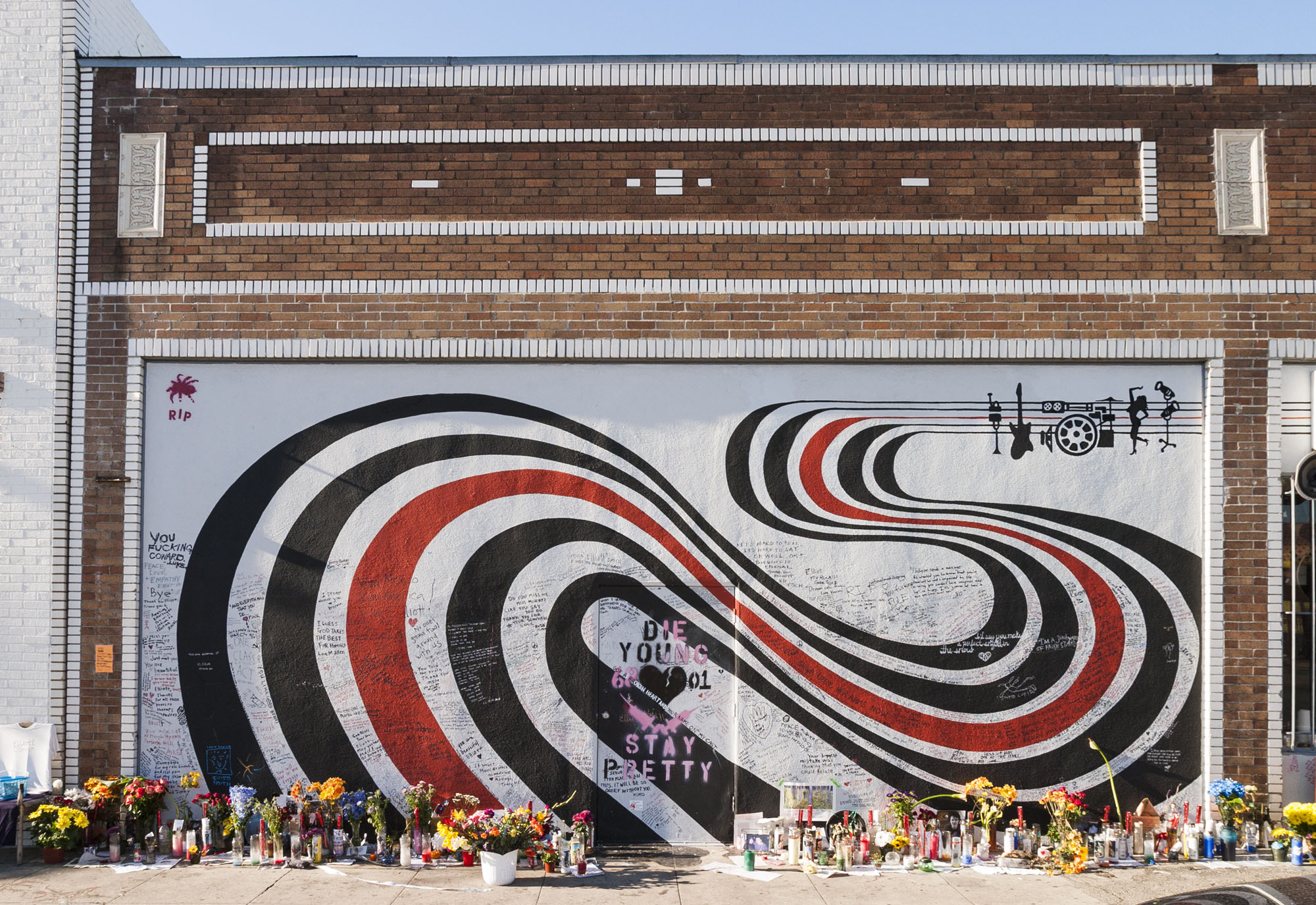