Follow several Doctors across space and time as they defend their home planet from a terrible race, this is a story like no other…

Time Lord Victorious will launch in September 2020 over twelve weeks, with products and experiences releasing from September until January 2021.

Time Lord Victorious will be set within the Dark Times at the start of the universe, when even the Eternals were young. It features the Eighth, Ninth and Tenth Doctors, travelling across Space and Time as they defend the universe from a terrible race.

As well as three Doctors, companion Rose Tyler and monsters including the Daleks and the Ood will feature, plus more to be revealed over the coming months as products are announced.

"BBC Studios’ Doctor Who licensees have come together to tell an amazing epic – one that’s full of monsters, fun and heart. All strands of the story unite into a mighty patchwork that ranges from one end of the universe to the next. There's more to be revealed, but the enthusiasm and ideas which the licensees have come up with are breath-taking. It's going to be such fun."
Click to expand... 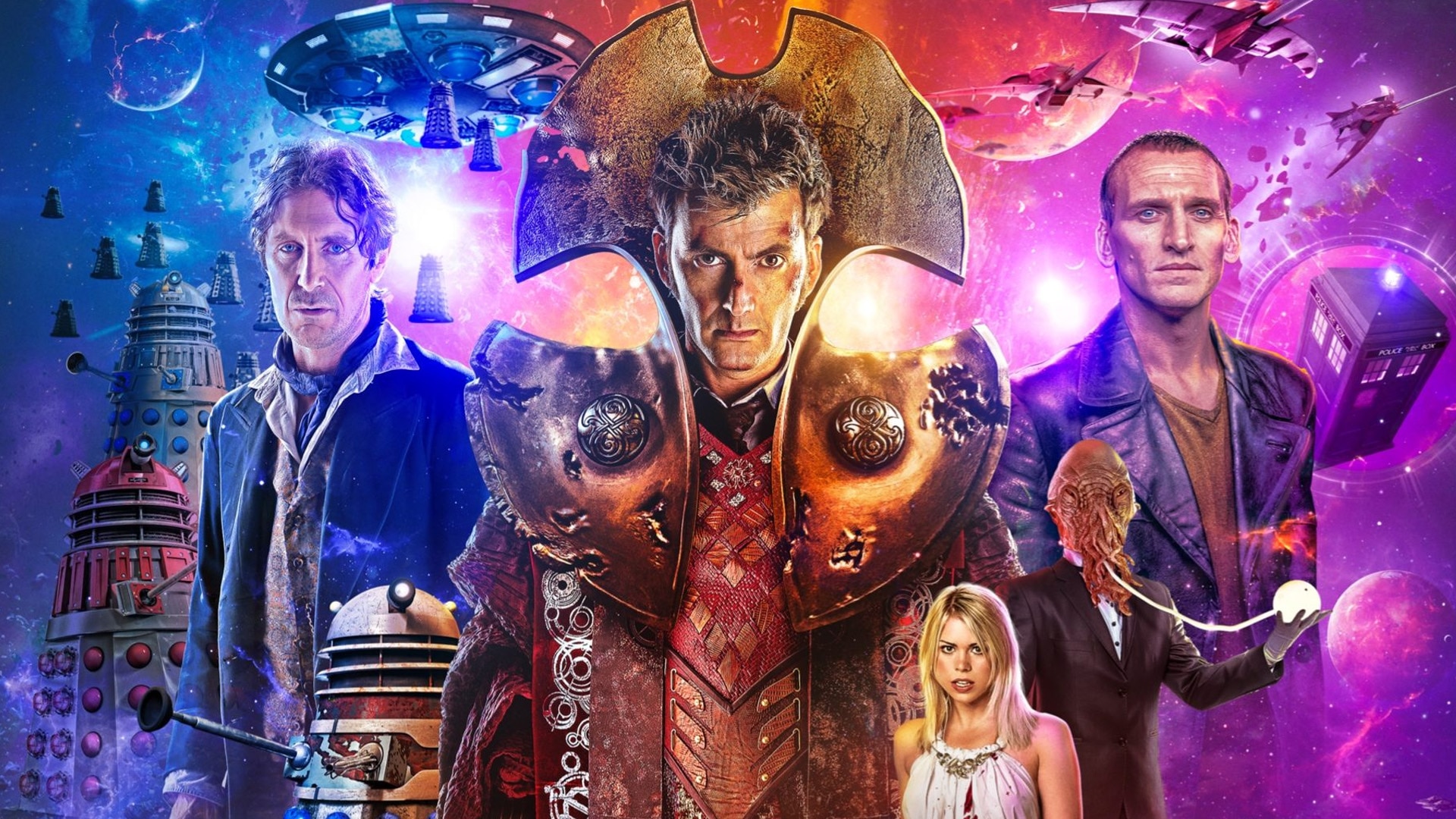 Doctor Who: Revolution of the Daleks
Jan 1, 2021 jf_by Nightrider