LONDON/WASHINGTON (Reuters) - Carbon dioxide emissions could fall by the largest amount since World War Two this year as the coronavirus outbreak brings economies to a virtual standstill, according to the chair of a network of scientists providing benchmark emissions data.

Rob Jackson, who chairs the Global Carbon Project, which produces widely-watched annual emissions estimates, said carbon output could fall by more than 5% year-on-year — the first dip since a 1.4% reduction after the 2008 financial crisis.

“I wouldn’t be shocked to see a 5% or more drop in carbon dioxide emissions this year, something not seen since the end of World War Two,” Jackson, a professor of Earth system science at Stanford University in California, told Reuters in an email.

“Neither the fall of the Soviet Union nor the various oil or savings and loan crises of the past 50 years are likely to have affected emissions the way this crisis is,” he said.

The prediction – among a range of new forecasts being produced by climate researchers - represents a tiny sliver of good news in the midst of crisis: Climate scientists had warned world governments that global emissions must start dropping by 2020 to avoid the worst impacts of climate change.
Click to expand... 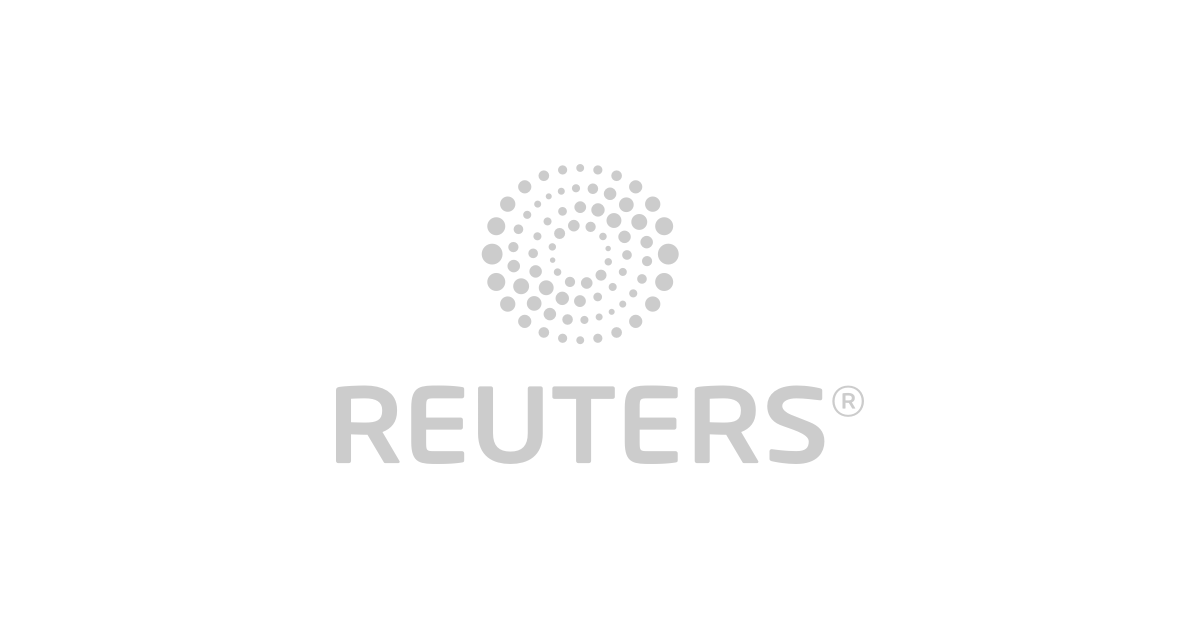 Find latest news from every corner of the globe at Reuters.com, your online source for breaking international news coverage.

Hoping that humanity learns from this and we continue to decrease our emissions after this crisis is over..

Tokyo Olympics in 2021 could be cancelled, without coronavirus vaccine

Coronavirus could lead to half a billion people living in poverty

Digital Foundry: PS5 Backwards Compatibility: Which PS4 Games Could Get The Biggest Boosts?