Control is an action-adventure game, developed by Remedy Entertainment and published by 505 Games. It is one of the latest additions to the gaming world for all gamers to enjoy some real action and destruction with availability on Windows, PlayStation 4 and Xbox One. It is a third-person perspective game that focuses on control over reality and to overcome the supernatural entities trying to corrupt the reality.

Storyline
Control features a rather unique yet, interesting and immersive story. Jesse Faden accidentally discovers the death of former FBC’s (Federal Bureau of Control) director and is selected as the new Director of the Bureau after undertaking a secret ritual. To her surprise, upon her return to the real world, most of the bureau is corrupted by a hostile force “Hiss”. She has to fight back for the goals of the bureau to eliminate the corruption among the agents and members of the bureau and to discover the secret behind her brother’s disappearance.

Jesse and a few other members of FBC are protected by the Oldest House’ telepathic powers are up to the task to save their colleagues and get rid of the influence “Hiss” has over their brains. While so much going on around the dimension, it is a lot more than only fighting between good and bad. The game is focused on making the right decision at the right time and to differentiate between friend and foe. Jesse has not only the world to fight for but to fight for the control of herself, saving herself from the influence of “Hiss”.

Gameplay:
The storyline for Control requires the right gameplay to keep the interest of gamers and developers have done a commendable job working on gameplay for Control. The game is in a third-person perspective that lets you take control of the character, Jesse Faden.

Jesse Faden, being chosen the new Director of FBC has got some paranormal powers like levitating, wielding the service weapon that has the ability to modify and also controlling some of the enemies. The game offers you to modify and craft your own weapons so you can effectively fight the enemy and use them to your benefit.

The game is played in a futuristic and fictional dimension, hence the terrain for game is designed aesthetically keeping all the factors into consideration. It focuses heavily on destruction, supernatural powers and special effects. You need to move around and use your service weapons along with side weapons and your supernatural powers in order to eliminate the enemies and find your way towards taking the control over corrupted reality by the ulterior enemy Hiss.

To survive in the game, you must rely upon the resources around you and use them to your benefits. You can upgrade the skills and weapons through special Skill trees found in the game or through special items that are hidden throughout the terrain. The health also does not replenish itself and must be taken from the fallen enemies. As there are multiple skills and diverse weapons, the game offers you to customize the player preferences according to your gaming style. A vast range of weapons from modern age firearms to supernatural weapons and abilities are available and utilized in the game for combat. 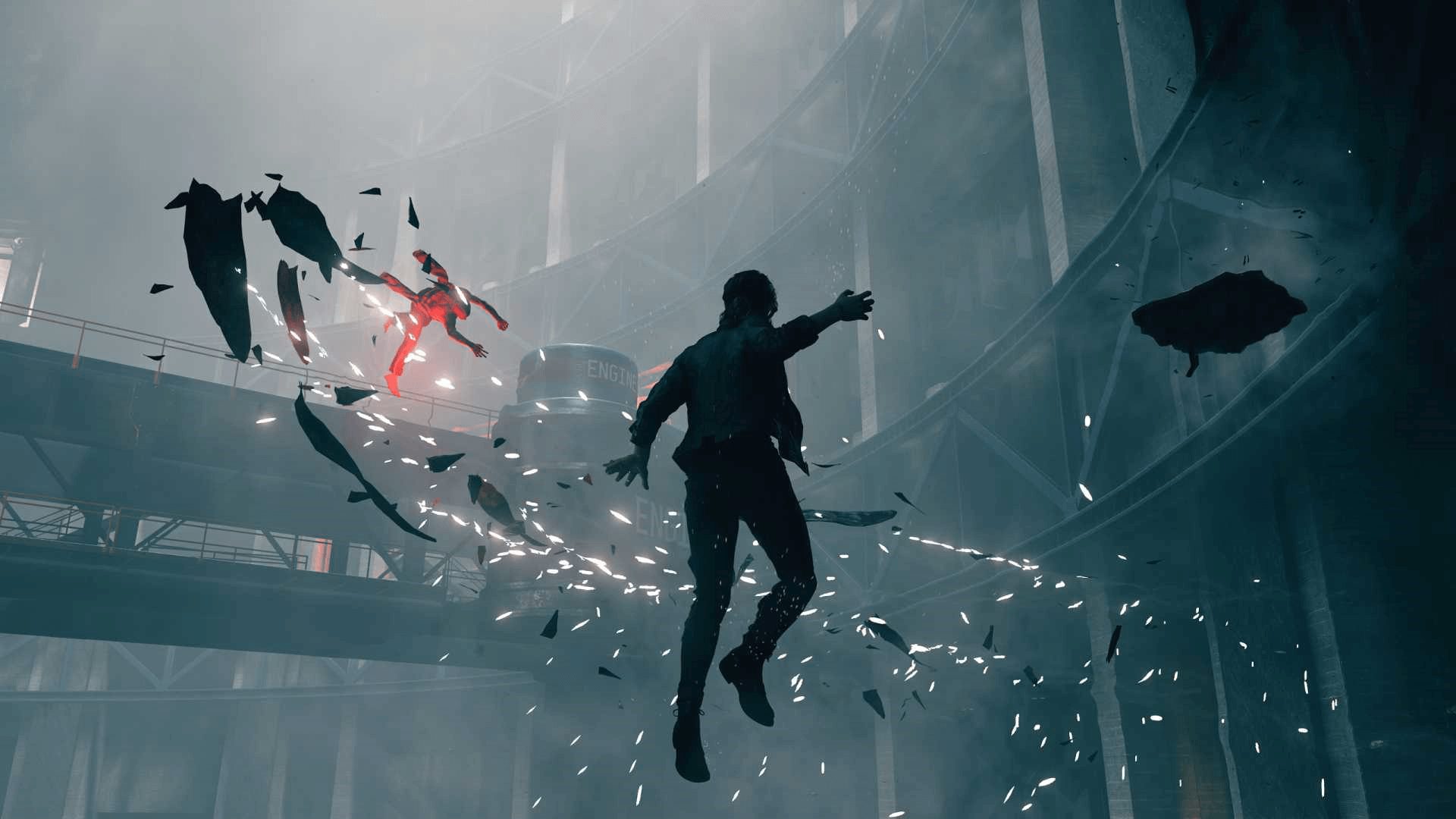 Graphics:
Such highly diverse game requires HD graphics and perfect rendering for all the animations. The team has done a truly commendable job taking care of the details and making it smooth. The graphics are flawless and despite the compatibility with multiple platforms, it does not seem to be lagging at any point at all.

The terrain is designed keeping the story-line in focus and features a modernistic environment with a touch of cosmic energy and signs signifying the relation to parallel reality and the connection with supernatural beings in the game.

We tested it thoroughly on multiple platforms and each animation from movement to weapons, firing and using the special abilities are designed to meet the level of perfection that lets you enjoy a truly immersive experience while playing the game.

Sounds:
Sounds are the key factor for every game to make it worth the while and interesting for any gamer. Control has what it’s needed to be called the perfect sounds overall to make the game favourite, all-day play for gamers.

From background music to SFX and the theme sounds, every sound is embedded perfectly with the gameplay and animations so gamers can enjoy the flawless gaming experience. It is not an easy task to craft the right music when it comes to supernatural games. Yet, control boasts the right suspenseful music flawlessly fitting the theme that makes you get Goosebumps and keep your interest built towards the game.

Final Words:
While testing the game, our team and players are hooked up and playing the game for their own gaming leisure as well. However, the game is right for you if you are not looking for a popular title or series and are ready to enjoy new things and innovative new storylines with interactive gameplay.

Control offers you to test your decision-making abilities and makes your brain to practice. The game may primarily seem like focused on destruction, action, and combat. Yet, it is all about making your mind ponder and let you choose between right and wrong. It is the right choice for you if you are bored of those combat games with the moto of kill or be killed where you are to shoot the enemies blindly. Control is all about helping others gain control on your mind and keep yourself sane and safe from the influence on your mind with the liberty to make decision, on the same time fighting the enemy that is trying to corrupt the reality and the dimension as you know it.

Cool. I'll check it out.
You must log in or register to reply here.