Canada is in a crisis of epic proportions. Both Canadian and Indigenous governments are currently responding to the coronavirus pandemic in an effort to prevent the spread of the virus and save lives. However, Canada was already in a nationwide crisis before COVID-19 turned into a global health emergency.

Indigenous women and girls need a comprehensive plan that includes: 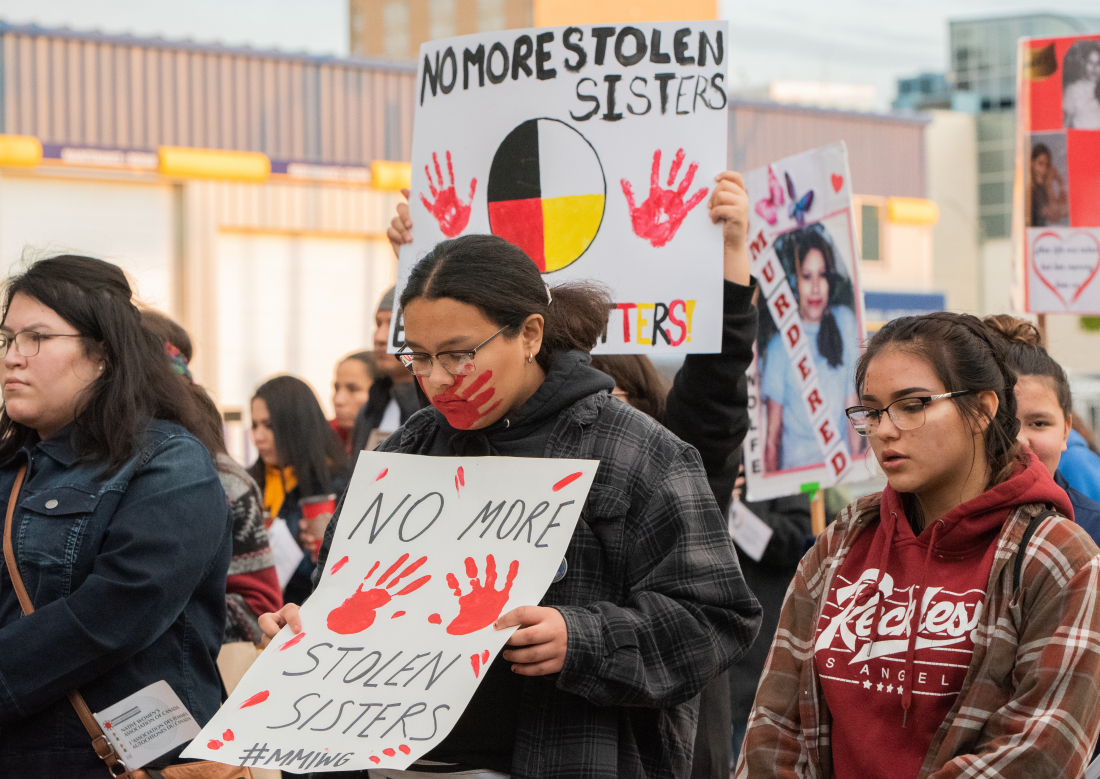 Big Brother Canada ends production due to COVID-19 developments
Mar 24, 2020 by Nat
G
COVID-19 vaccine to be required for most travellers within Canada by end of month
May 22, 2022 by hdhtdfbs