Stark statistics from Chicago health officials have underscored the heavy toll of coronavirus on black Americans.

Black Chicagoans account for half of all coronavirus cases in the city and more than 70% of deaths, despite making up 30% of the population.

Chicago has seen a total of 98 deaths as of Sunday, with 72% of them black residents.

Though the coronavirus has been called the "great equalizer", data suggests that vulnerability to the infection may vary by neighbourhood.

In Michigan, African Americans make up 14% of the population, but they account for 33% of the coronavirus cases and 41% of deaths, figures from the state health department showed on Monday.

White residents account for about 23% of recorded cases in Michigan and 28% of deaths, according to the data.

Detroit, Michigan, is about 80% black, and the city together with its surrounding suburbs accounts for around 80% of confirmed coronavirus cases.

Some 40% of Louisiana's coronavirus deaths have occurred in the New Orleans area, where the majority of residents are black.

Health officials have previously said the Big Easy's residents suffer from rates of obesity, diabetes and hypertension that are higher than the national average, making them more vulnerable to Covid-19.

Dr Arwady told reporters that even if everyone in the city did have access to a doctor, "we would still see significant health disparities because of food deserts and lack of walkable streets".
Click to expand... 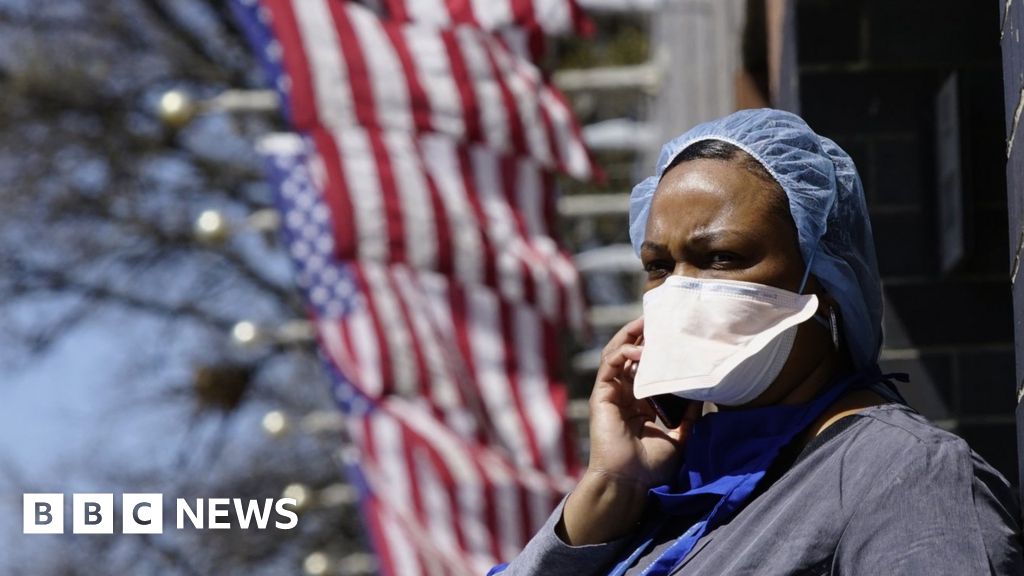 Black Chicagoans account for 70% of coronavirus deaths, despite making up 30% of the population.
www.bbc.co.uk
You must log in or register to reply here.

BBC: When home gets violent under coronavirus lockdown in Europe
Apr 15, 2020 by Maddox