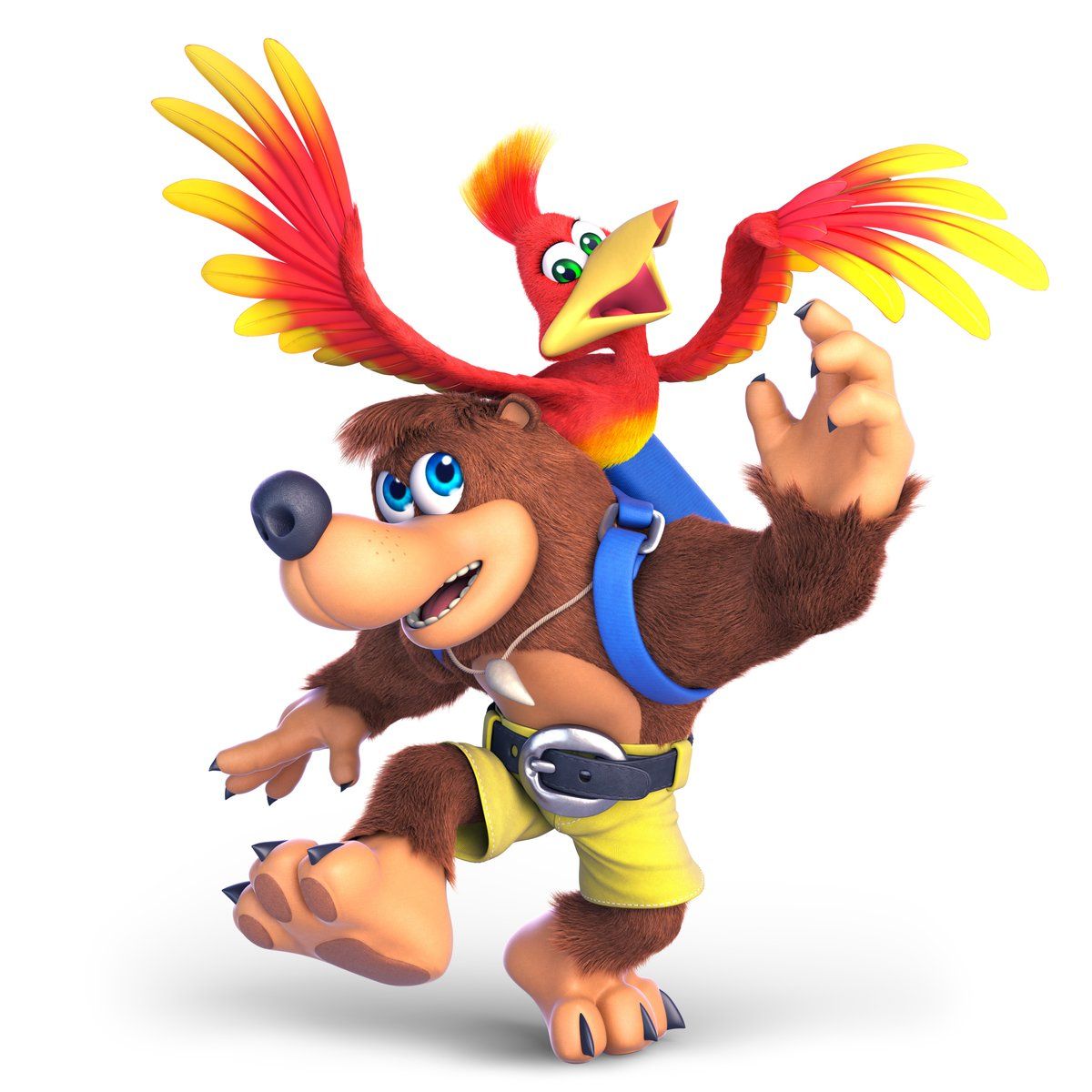 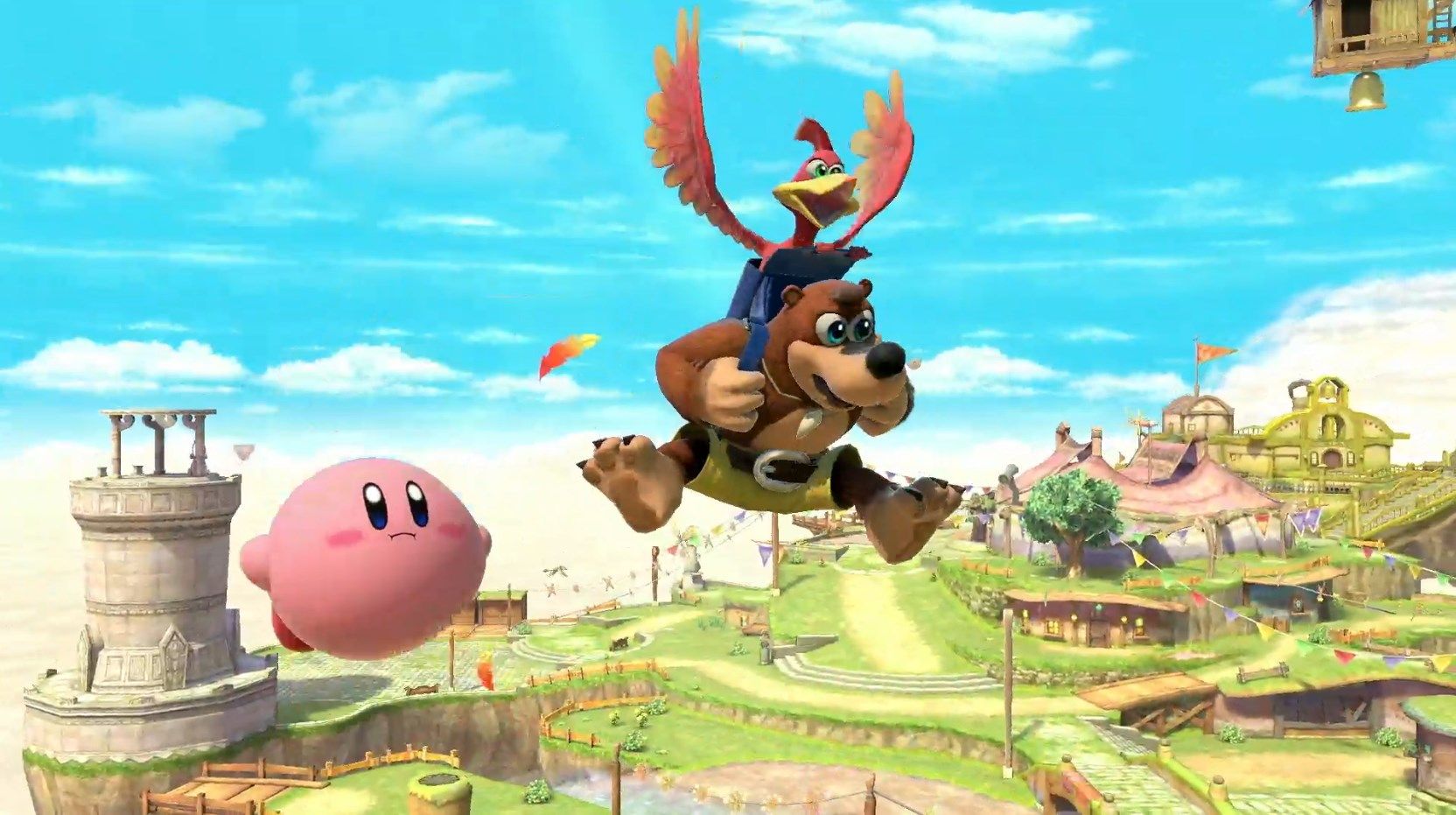 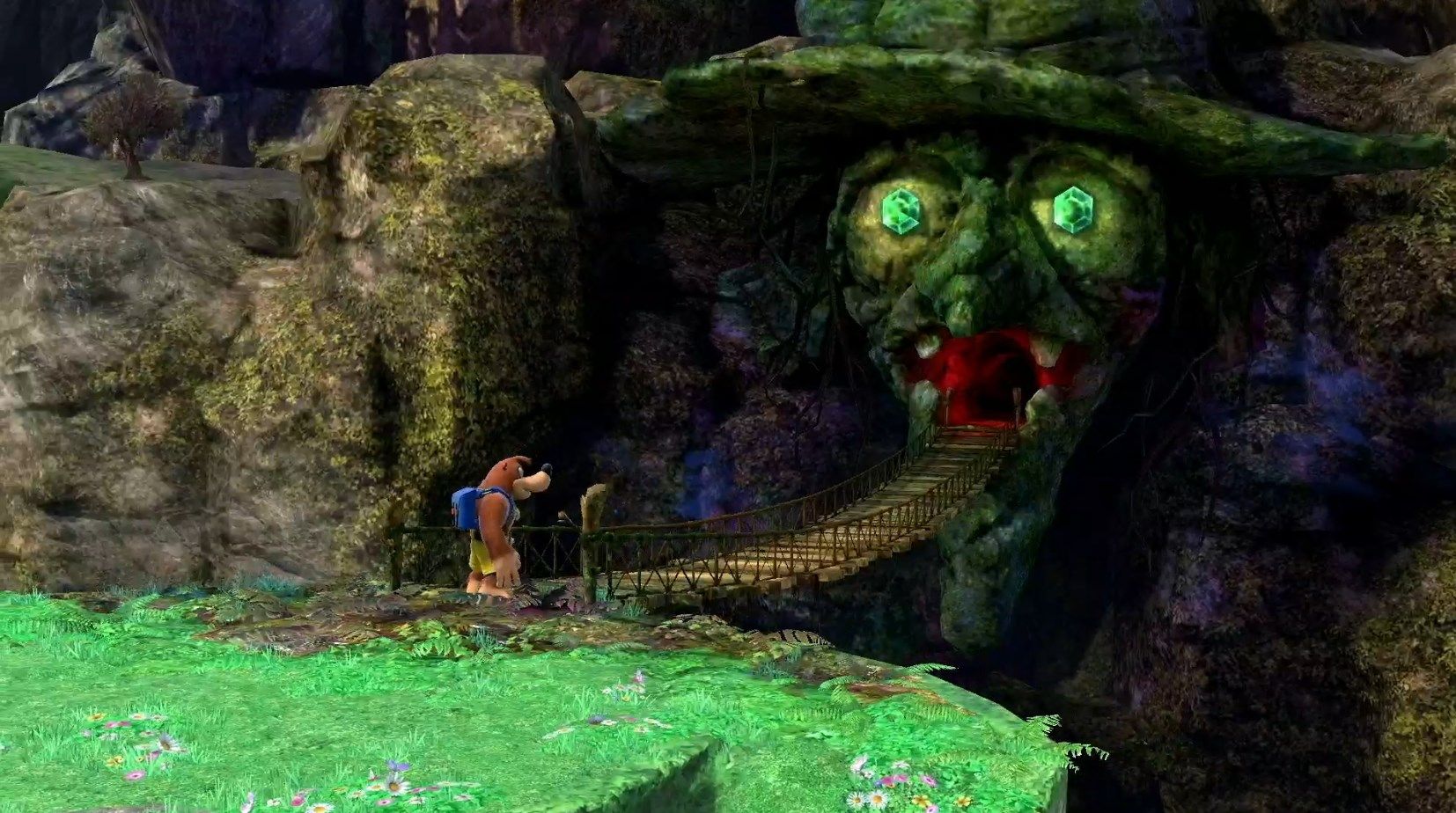 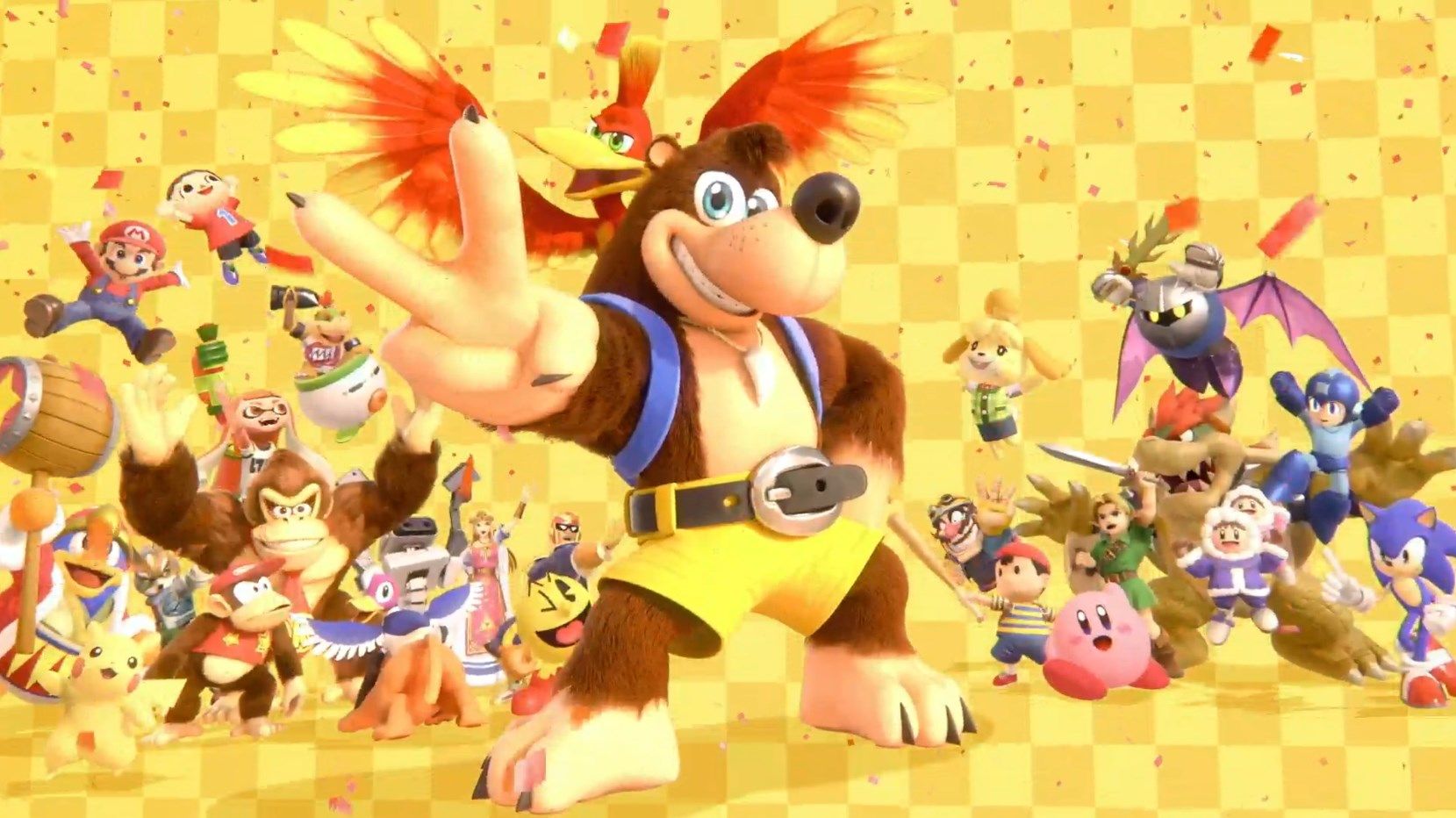 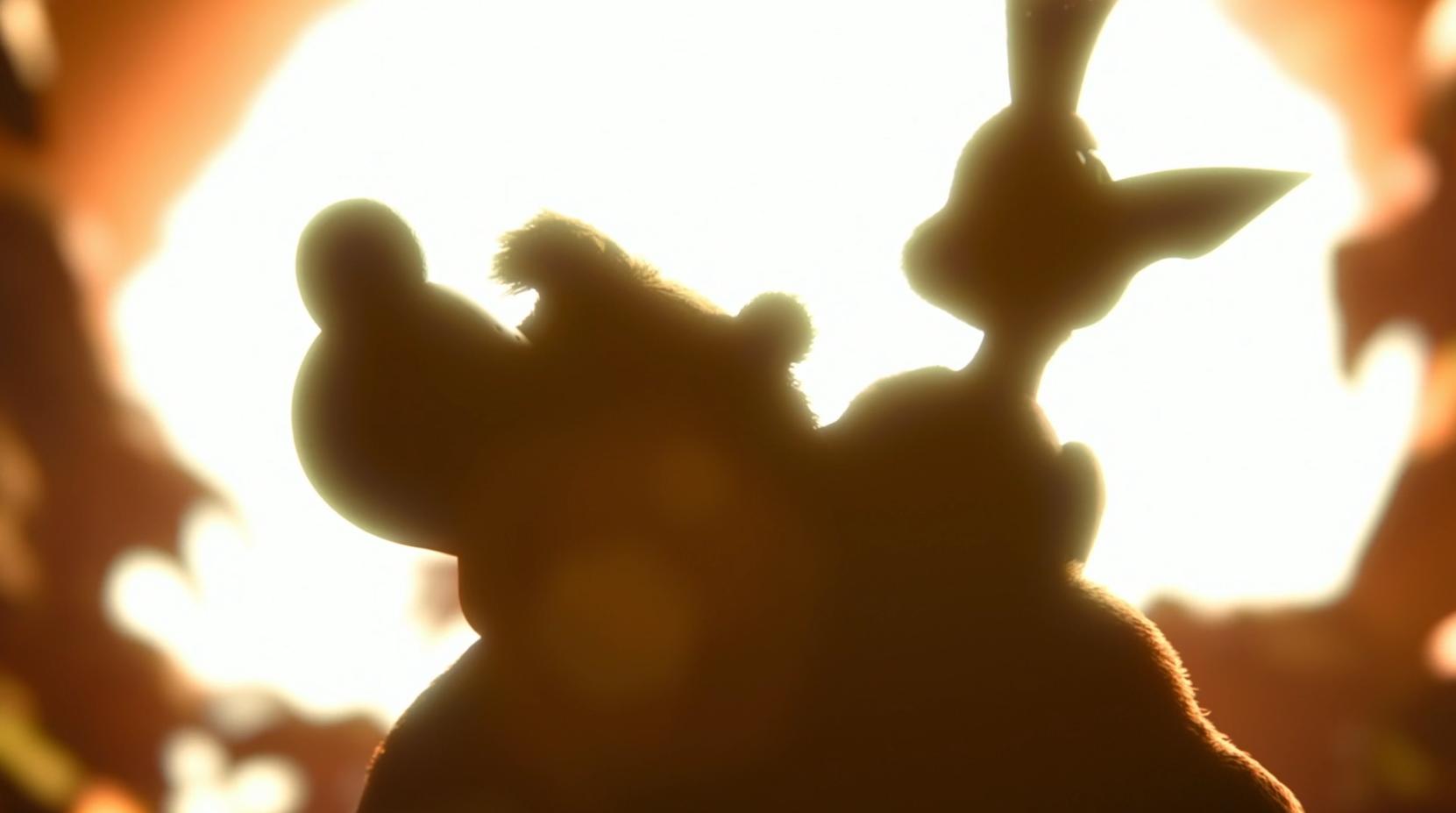 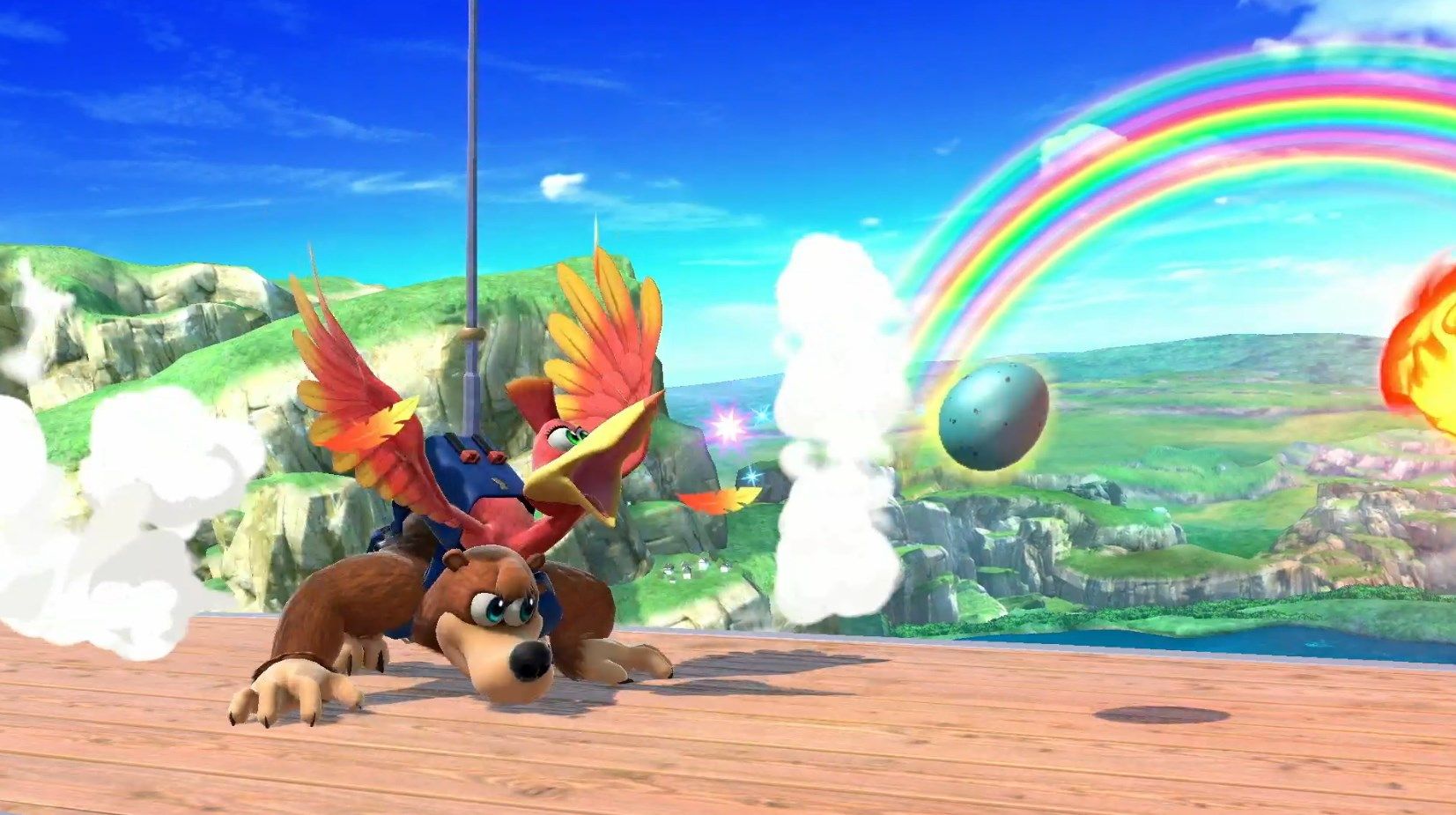 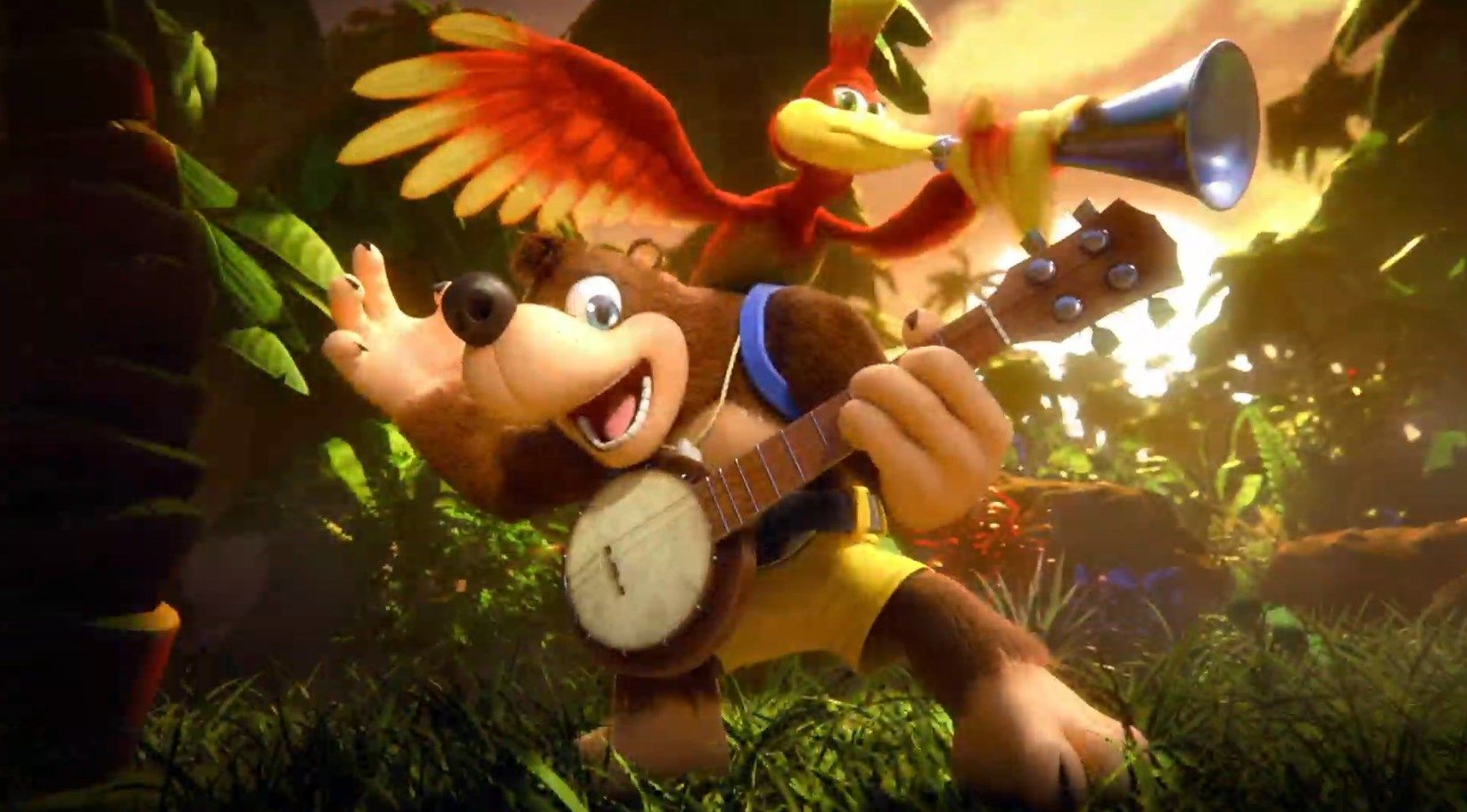 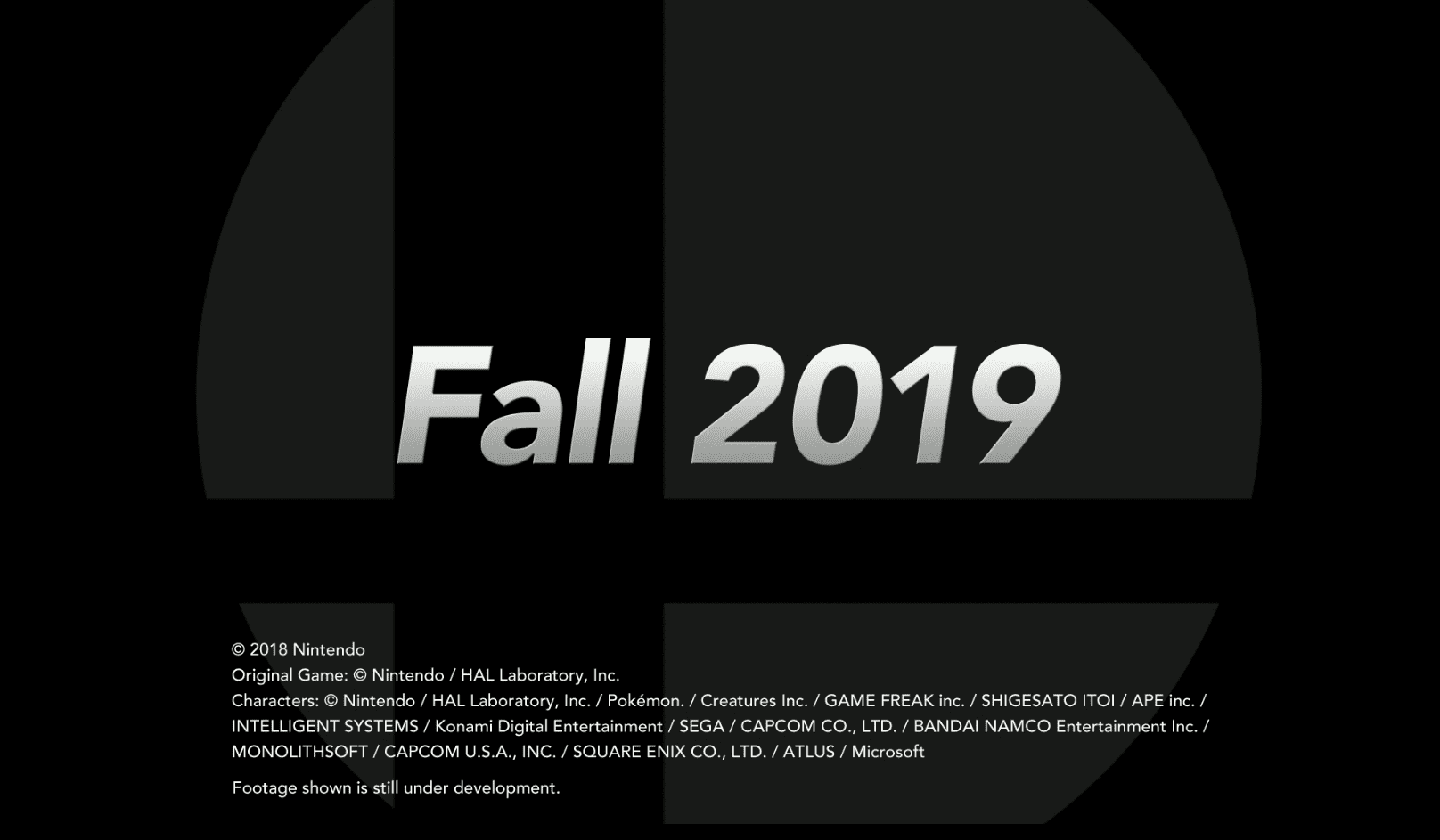 Oh, I love that game! I mean, it seems kiddy and all - but I'm into Donkey Kong, Mario - stuff like that! Anyway, the last time I played it was on Nintendo 64 - and I've always wondered why Nintendo didn't continue with it on later models. Anyone know why? Well, they made a version for xBox, but I never tried that one.

This is going to be a great addon for the game, though they should have been on back in the N64 day smash.
You must log in or register to reply here.