The national hotline providing emergency help to people suffering from emotional distress has received nearly nine times more calls than it did this time last year, with tens of thousands of Americans reaching out for assistance amid the coronavirus crisis, according to U.S. officials.

Federal officials on the front lines of the U.S. government’s pandemic response have privately warned members of the White House and Department of Homeland Security that many more Americans will find themselves in “dire straits” over the coming weeks, and that U.S. agencies have yet to properly prepare for the unfolding “mental health crisis.”

Though the Trump administration has recently approved hundreds of millions of dollars in federal funding to boost mental health services, the official suggested even that additional money may not be enough to support the crisis counseling that will be needed.
Click to expand... 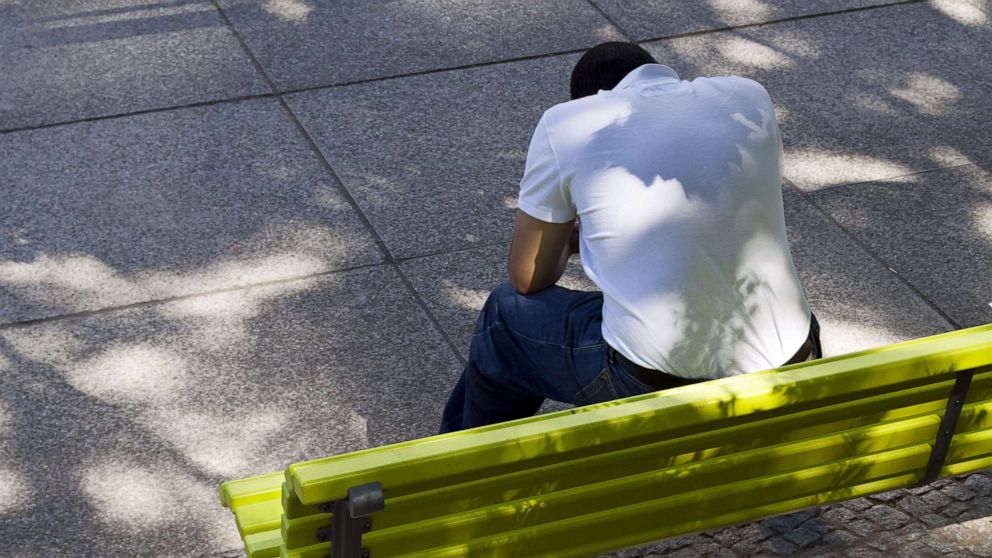 Calls to US helpline jump 891%, as White House is warned of mental health crisis