SSX Tricky could be re-mastered 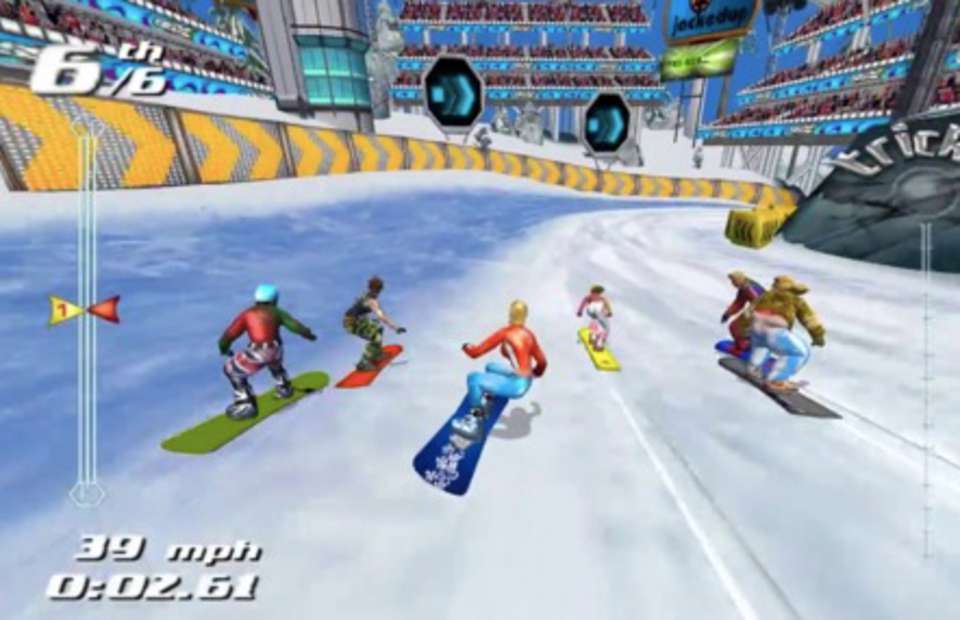 Does anyone else remember the good old days of games where you could snowboard down mountains in SSX? I personally remember going to our local travel agents where they had an arcade sized version of it!

Anyways, it would seem that one of the most popular games of the noughties could be making a comeback 19 years later. The game was first published way back in 2001 by EA Sports BIG and was known for it’s Run DMC theme tune and tricks.

Now, Steven Rechtschaffner, the producer behind SSX Tricky, has revealed that the popular game could soon be remastered.

Speaking to the Lad Bible team, he said: “I think it could work. Xbox did a good job at re-releasing SSX 3 for Xbox One and it's beautiful actually. It's in the hands of SSX because they own the intellectual property. I have contemplated what it would mean, whether to remaster or even reboot the series.”

"You're beholden to the expectations that people had from a long time ago. I easily think they could remaster [SSX] Tricky but there would be a tonne of work to be able to have live head-to-head competition and gameplay - just because the game wasn't architected that way. We actually did architect SSX 3 that way. We fully intended to make it playable online so that would be more possible.”

Steven went on to share a bit more about the original SSX though, noting that the game itself wasn’t for avid snowboarders or fans of the mountain but rather for people who sees these activities and sees things I've never seen before and thinks 'that would be so cool to be able to do’."

One things for sure, everyone who played the game thought it be damn cool. What do you think? Would you love to see SSX Tricky make a comeback?
Click to expand...

Disney could be entering the gaming industry
Apr 22, 2019 by Alex Wright

Xbox Series X release on track, but games could be delayed
May 1, 2020 by Alex Wright