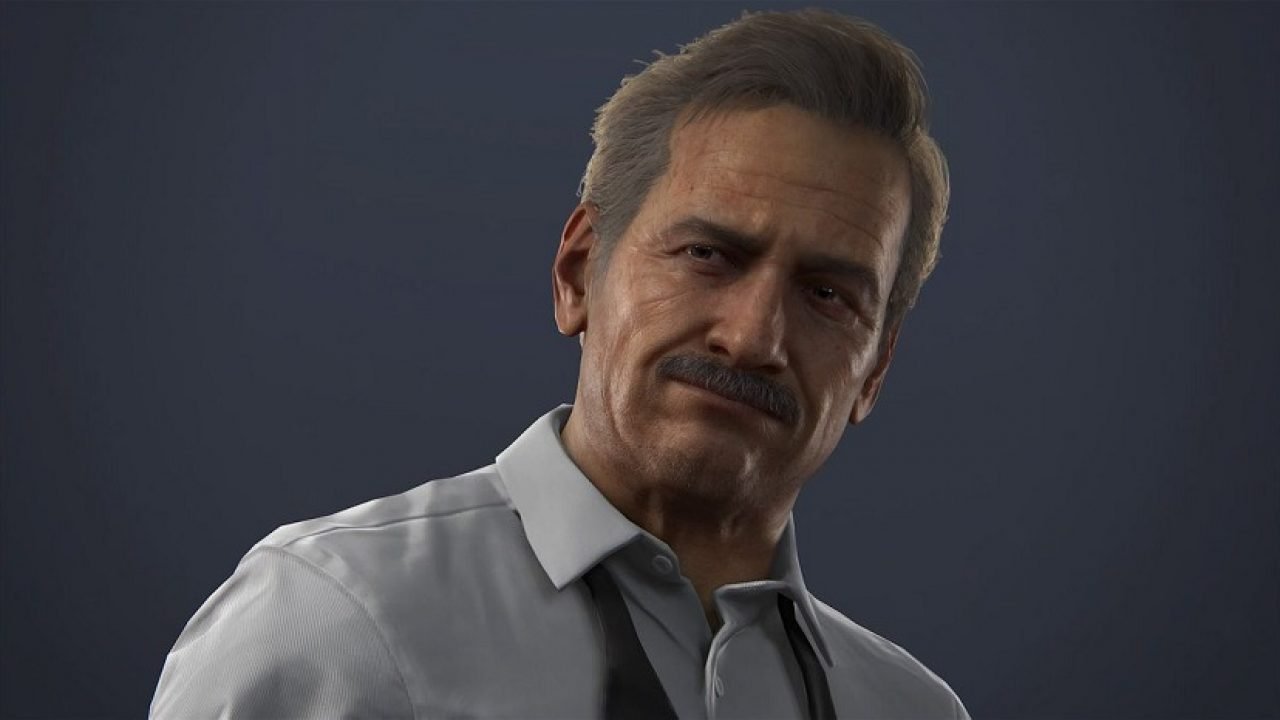 North and Troy Baker, the voice actor of protagonist Nathan Drake, both starred in the latest episode of Retro Replay.

I think the fact that they’re gonna make [The Last of Us] a series is way better than making a movie out of anything. I think having the guy who did Chernobyl is the frigging elephant in the room that you need to get things done.
Click to expand...

I’m more excited about that – I gotta be honest – than I am about an Uncharted movie. I love Mark Wahlberg but I don’t see him as Sully. I just don’t see that as Sully.
Click to expand...

I don’t see [the Uncharted movie] happening at all.
Click to expand...

Uncharted movie is set to star Tom Holland (Spider-Man: Far From Home) as a younger Nathan Drake along with Wahlberg as Sully.
Click to expand...