'Megadrought' emerging in the western US might be worse than any in 1,200 years

Fueled in part by human-caused climate change, a “megadrought” appears to be emerging in the western U.S., a study published Thursday suggests.

In fact, the nearly-20-year drought is almost as bad or worse than any in the past 1,200 years, scientists say.

Megadroughts – defined as intense droughts that last for decades or longer – once plagued the Desert Southwest. Thanks to global warming, an especially fierce one appears to be coming back:

"We now have enough observations of current drought and tree-ring records of past drought to say that we're on the same trajectory as the worst prehistoric droughts," said study lead author A. Park Williams, a bioclimatologist at Columbia University, in a statement. This is “a drought bigger than what modern society has seen."

Scientists say that about half of this historic drought can be blamed on man-made global warming. Some of the impacts today include shrinking reservoirs and worsening wildfire seasons.

Since temperatures are projected to keep rising, it is likely the drought will continue for the near future – or fade briefly only to return, researchers say.

The study covers an area stretching across nine U.S. states from Oregon and Montana down through California, New Mexico and part of northern Mexico.
Click to expand... 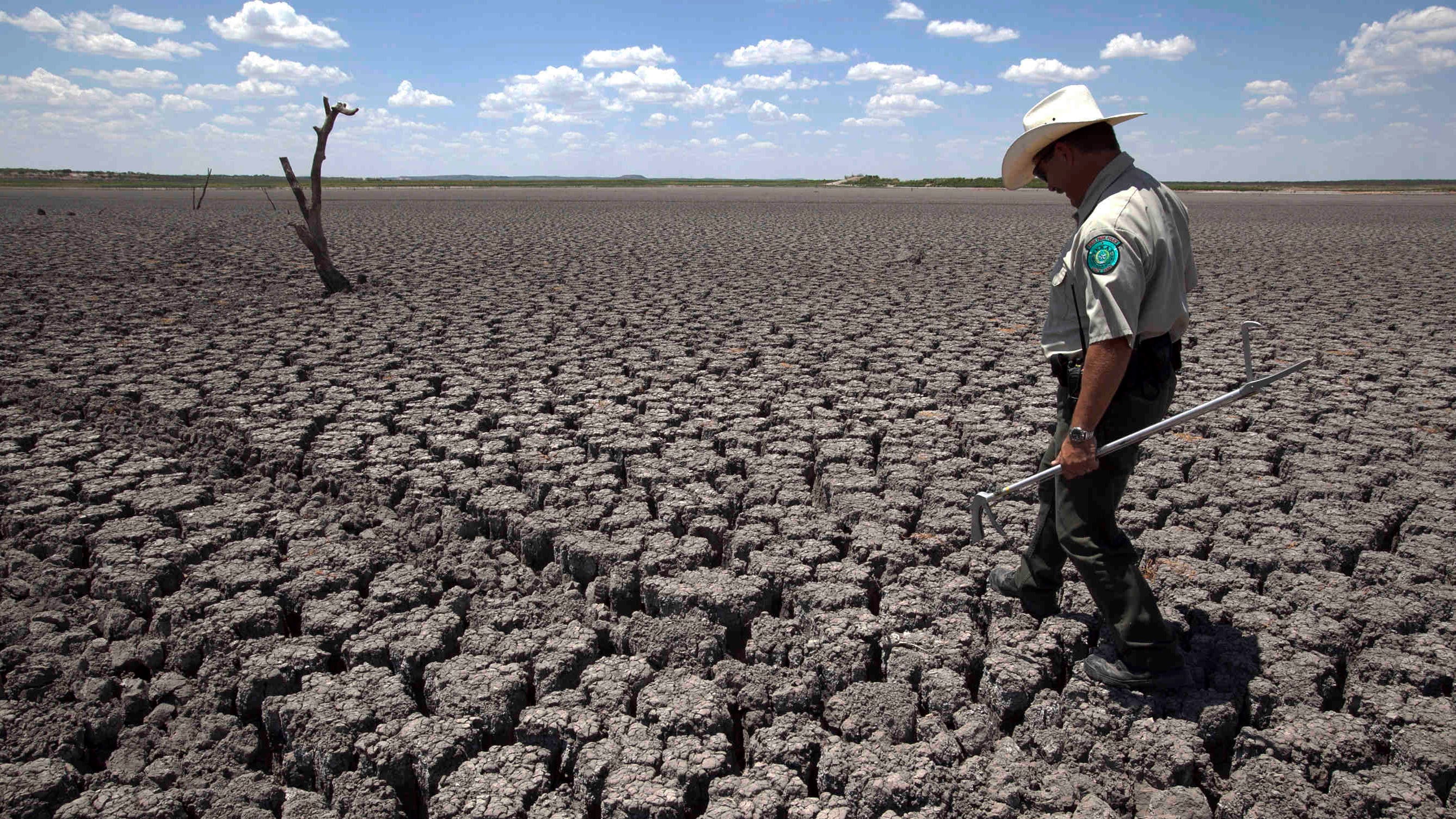 'Megadrought' emerging in the western US might be worse than any in 1,200 years